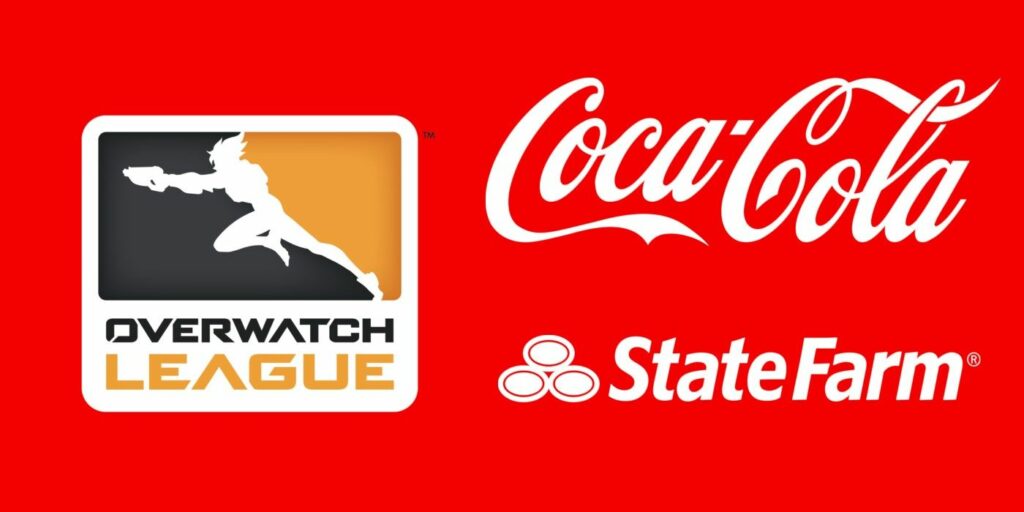 According to statements released by the corporations, Coca-Cola, Kellogg, State Farm, and T-Mobile are reevaluating their partnerships with Activision Blizzard’s Overwatch League. The revelation comes only two weeks after the California Department of Fair Employment and Housing filed a lawsuit against the video game behemoth, alleging rampant harassment and discrimination against female employees.

All facets of the league’s matchday production are affected by brand arrangements with large companies. Coca-Cola cups are prominently displayed next to commentators, and quick-rolling advertising appear in between the action in a match, among other examples. As well as television rights and franchise payments, the league and Activision Blizzard rely heavily on partnerships to generate revenue.

The Overwatch League’s website lists both firms(Coca-Cola and State Farm) as corporate sponsors for the time being, along with Xfinity, IBM, Cheez-it, Pringles, and Teamspeak. State Farm, on the other hand, told the Post that it is “reevaluating our limited marketing partnership with the Overwatch League” and has requested that its commercials be removed from this weekend’s games.

Coke’s spokesman did not mention any immediate moves, but stated that the company is aware of the allegations against Activision Blizzard and is “working with our partners at Blizzard while we take a step back for a minute to evaluate future plans and activities,” according to the spokeswoman.

The withdrawals of Coke and State Farm came only days after T-logo Mobile’s was taken from the Overwatch League and Call of Duty League websites. T-Mobile hasn’t commented on the move, but it’s likely that it’s attempting to distance itself from Activision Blizzard’s woes as well.

As a result of their efforts, Activision Blizzard employees have been able to bring about major improvements within the corporation. Corporate retaliation, on the other hand, is more likely to ignite Activision’s ire, because it’s both a public relations fiasco and a cash knock.

The timing isn’t ideal, either: the Overwatch League revealed just a few weeks ago that it will resume live-action events for its 2021 playoffs and Grand Finals in September, more than a year after pausing them because to the Covid-19 pandemic.

CEO Bobby Kotick stated earlier this week that “everyone will be held accountable for their behaviour,” and that he would fire not only violators, but also any managers or executives who obstruct the company’s complaint investigations. Activision Blizzard is facing a second legal action on behalf of investors, in addition to the first complaint brought by California’s Department of Fair Employment and Housing in July, and employees are showing no indications of easing up on their demands: The ABK Workers Alliance recently denounced Kotick’s tardy reaction to employees and his choice of the WilmerHale law firm to conduct an internal policy and procedure review.