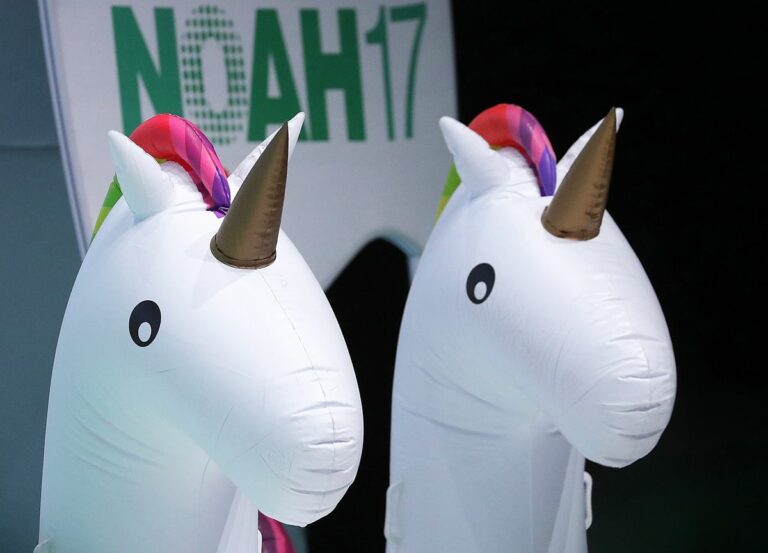 The 17 Indian startups that made it to the Unicorn Club in 2021.

India has been witnessing an abundance of unicorns this year. Seems like the rarity that manifests once in a while is gracing the business domain as a commendable number of startups take their first step to the Unicorn club. Seems like, despite the gloom left by the persisting pandemic, it has been a promising year for India. This is evident from the fact that seventeen startups already entered the club within the first seven months of this year. And it is easy to conclude from the record levels of funding that very soon more names will be added to the prestigious list. Going by the estimates, a total of $20 billion was raised by the month of July. The unicorns are riding and they are riding high. Another highlight is the fact that alongside the record funding, this year also saw many firsts. Because for the very first time, health tech, social commerce, and pharmacy entered the club. Let us take a look at the 17 Indian Startups that made it to the Unicorn Club in 2021. 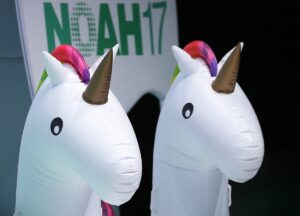 The very first to enter the club in the year 2021. Being the one to take the first step always adds an extra feather on the crown and Digital Insurance definitely bagged that. This insurtech startup based in Bengaluru managed to raise a whopping $18 million. And that too, from the existing investors. Going by the estimates, the company has been successful in raising a total amount of $200 million to date. The company embarked on its journey in the year 2016, founded by Kamesh Goyal and Fairfax Holdings.

Innovaccer was India’s very first health tech unicorn. With the pandemic pushing a good majority of businesses into the shadow of uncertainty, the demand for quality healthcare surged. And it cannot be denied that if not for the collective efforts of healthcare providers, the doomsday clock would have rung way too soon. Innovaccer is one of those shining stars who came to the forefront during this time. The company is focused on developing solutions and providing valuable insights through analyzing healthcare data effectively.

Although at the present moment, Meesho is at a latent stage of growth, the promise for a bright future is intact. It is expected to grow by 55-60% gradually by the year 2025. The social commerce segment which is the brainchild of IIT graduates, Aatrey and Sanjeev Barnwal created a milestone with its entry into the unicorn club.

Infra. Market is a startup that was already riding high and strong before riding on the Unicorn. In other words, the startup falls under that unique list which managed to maintain its profitability throughout at a consistent rate. This further implies its immense potential for the future and the way it can change the face of the Indian Market.

The company managed to enter the Unicorn club after raising a total amount of $323 million. The entry into the Unicorn club was facilitated by a merger between PharmEasy and Medlife. The company also holds the record of being the very first epharmacy unicorn.

Groww is India’s second wealth management startup to step into the Unicorn Club. The first place is held by Zerodha. The company raised a whopping amount of $83 million in the Series D funding round.

After witnessing commendable growth in the year 2020, ShareChat finally made it to the Unicorn club. And there won’t be any disagreement about the fact that it is a deserved achievement. In the year 2020, the startup had witnessed consistent growth in its userbase.

The startup with its headquarters in San Fransisco was the ninth one to strike the jackpot. It took its first step into the Unicorn club after raising a notable amount of $100 million. Following the infusion of additional funds, the startup aims to make its impact felt overseas as well.

Chargebee is a subscription management platform based in the city of Chennai. It entered the unicorn club after raising a total amount of $125 million. Tiger Global along with Sapphire Ventures led the funding round.

Urban Company is among the latest startups to ride the unicorn after raising a whopping amount of $188 million. Prosus led the funding round. DF international and Wellington Management were also part of the investment.

In the month of May, Moglix entered the much sought-after Unicorn club after raising total funding of $120 million.

The Fintech Firm stepped into the unicorn club following the funding of $250 million in the month of May. Zeta has its headquarters in the city of Bengaluru.

SaaS startup, BrowserStack entered the unicorn club after raising a total amount of $200 million. Following which its valuation touched a whopping $4 billion. With the monumental valuation, BrowserStack bagged the label of being the highest Valued SaaS firm.

The startup entered the unicorn club after raising a total of $67 million.

Following a funding round in which it raised a total of $200 million, the startup stepped into the unicorn club.

OfBusiness is the newest startup to enter the unicorn club with a funding of $150 million.