Vedantu, an ed-tech platform, called headlines of discussions with Byju’s for a potential acquisition “false” on Friday, after news outlet Entrackr, said citing two sources. Byju’s was in talks to buy Vedantu, a live online learning platform, shortly after acquiring Aakash as well as Great Learning. The value of acquiring the online live learning platform was projected to be in the range of $600-$700 million. 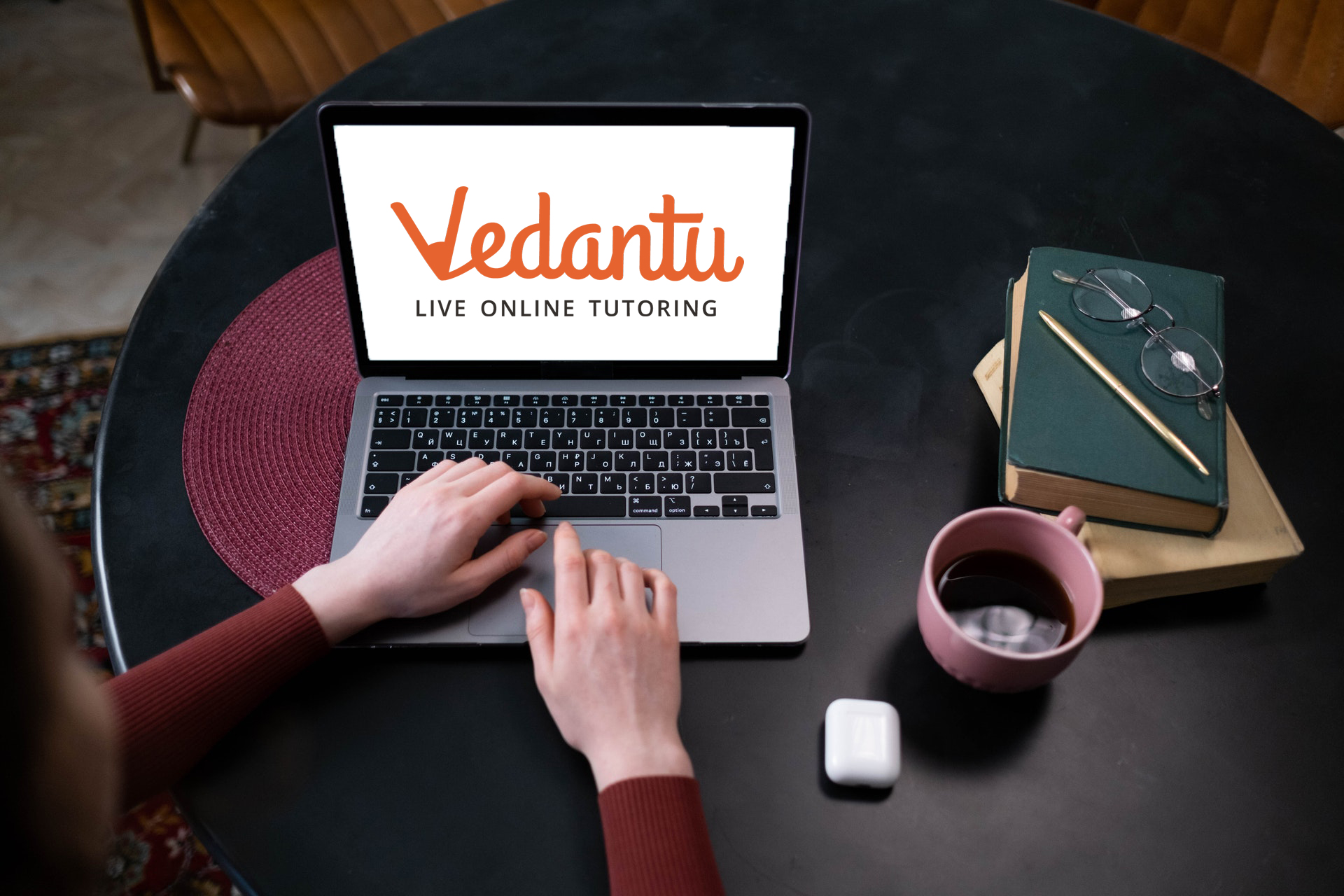 “This information is completely false, and no such discussions have taken place with Byju’s, and we are not considering anything like this,” Vedantu stated in an emailed statement. Vamsi Krishna, Vedantu’s co-founder, and CEO responded to the news on social media platforms such as LinkedIn as well as Twitter.

He posted, “I normally don’t react to these, as by the frequency of them if these were true, we would have been sold over 4-5 times by now. This information is 100 percent absolutely false and V are not doing or even remotely considering anything of this sort”. Krishna stated that his goal, together with that of Pulkit Jain and Anand Prakash, as well as Vedantu staff, is to establish one of the world’s largest impactful firms.

The Bangalore-based startup boasts to have 27 million monthly website visitors and 68 million monthly views on youtube. Despite most of its customers receive Vedantu’s services for free, the volume demonstrates the company has tremendous popularity among students. It now has 200,000 paying subscribers, an increase of fourfold in the last year.

Byju’s has spent more than $2.2 billion on acquiring other ed-tech startups. In 2021 alone adds six complementary businesses to its portfolio. A week after acquiring Toppr, Byju’s disclosed a $500 million acquisition of Epic, a US-based online reading platform for teenagers, as part of its continuous binge of significant acquisitions to expand its education services beyond the Indian market and across all domains. This week Byju Raveendran led the Indian most valuable Indian startup absorbed Bengaluru-based Spatial mapping and Augmented Reality (AR) startup Whodat.