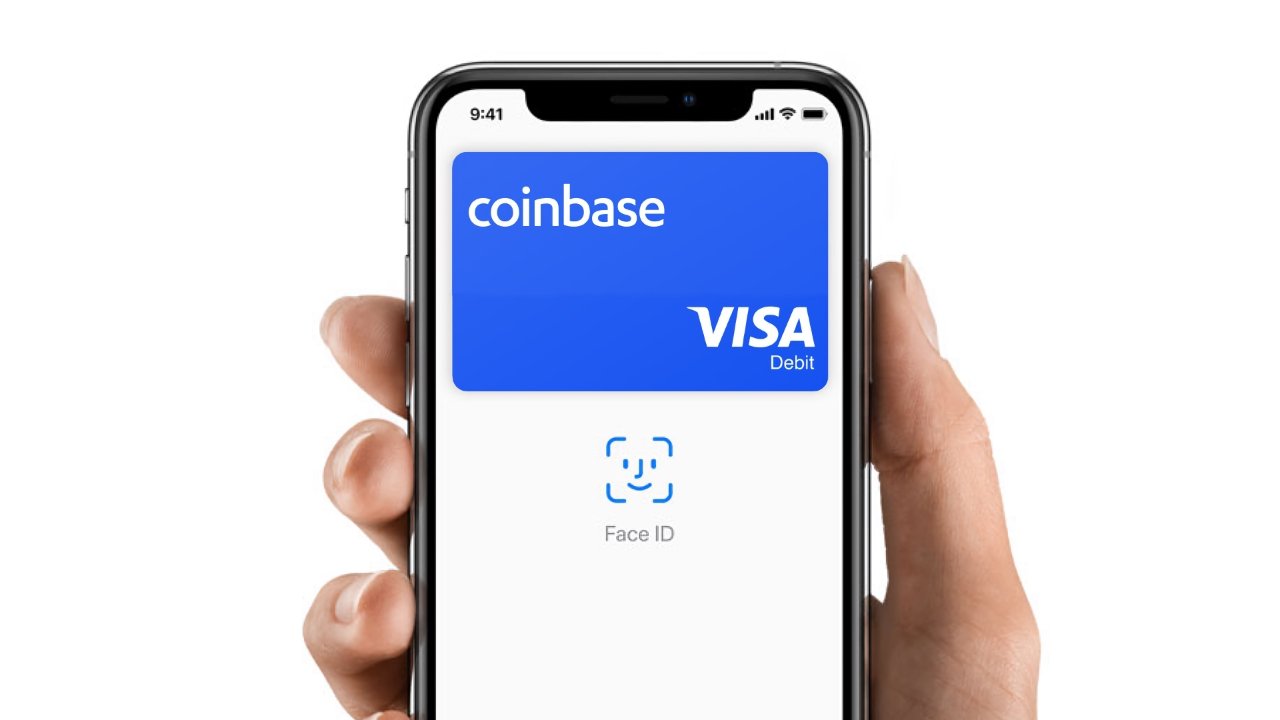 Coinbase is one of the world’s largest Cryptocurrency exchange platform headquartered in America that also operates remote-first, lacking an official headquarters. It is an online platform that allows consumers, merchants and traders to transact and hold digital currency i.e., cryptocurrency.

The biggest U.S. cryptocurrency exchange, Coinbase has recently announced its tie-up with the world’s biggest technology companies, Apple and Google. Coinbase cards will now support Apple Pay and Google Play payment services for everyday transactions in the United States and this will make it easier for consumers to make their purchases. The announcement was made on Tuesday by Coinbase that it will now allow users to add their Google Pay and Apple Pay accounts with Coinbase cards to make their everyday transactions.

The company mentions that with added support on Apple and Google’s payment applications i.e., Google Pay and Apple Pay, Coinbase cards will prove to be much more useful for American consumers. The cryptocurrency exchange platform says that it will automatically convert digital currency into USD i.e., cryptocurrency into US Dollars and transfer the converted funds to the user’s Coinbase card which can be used to withdraw cash from ATMs or make online transactions, as mentioned in a report by Reuters.

Coinbase stated in a press release on Tuesday,

“You can now use your Coinbase Card with Apple Pay and Google Pay to make it even easier to spend crypto¹ at home and on the go. Starting this week, we’ll invite select customers off the waitlist to begin earning up to 4% back in crypto rewards². If you’re already on the waitlist for Coinbase Card, you’ll soon receive an invitation to apply. If you’re not on the waitlist, join here… If you’re an Apple Pay user, you can add your card from the Apple Wallet app or from within the Coinbase app. On the iPhone, Apple Pay is easy to set up: simply open the Wallet app, tap +, and follow the steps to add your card. Within the Coinbase app, you’ll have the option to add your card to Apple Pay as soon as you’re approved for your card. You can also add your card to Apple Pay within settings: from your card home, tap Manage then tap Add to Apple Wallet,” as mentioned in the company’s official blog post.

Anyhow, it is now evident that cryptocurrency is rising at a phenomenal pace and tech giants like Google and Apple have also started to accept cryptocurrency as a new financial stream.