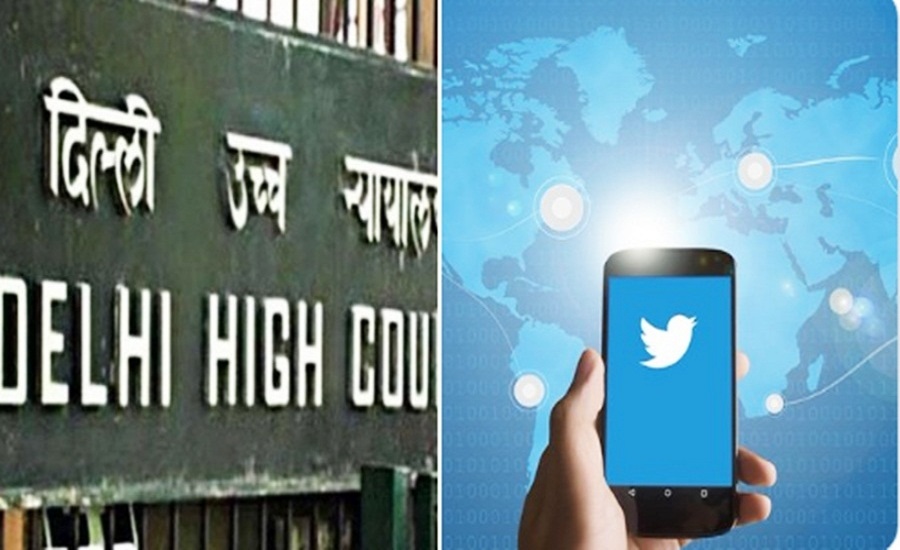 Monday, May 31, Twitter finally decided to reiterated and comply with the new rules and guidelines given by the Ministry of IT after the Delhi High Court issued a notice on a plea against the non-compliance by Twitter India and Twitter Inc. The plea was moved by Amit Acharya and filed by advocate Akash Vajpai and Manish Kumar. It urged the high court to issue a direction to the centre to pass instructions to Twitter India and Twitter Inc. and tell them to appoint a grievance officer under the new IT act under Rule 4 of the Information Technology (Intermediary Guidelines and Digital Ethics Code) Rules 2021. This was said to be done immediately without any delay. The bill was just passed a few months back in the month of February.

The court asked both the sides to seek their stands by filing a plea.

A Twitter representative, the identity of whom is anonymous, told in a statement to media that the micro blogging social media platform strives to comply with the new laws that are applicable in the country. He further added- “We continue to be strictly guided by principles of transparency, a commitment to empowering every voice on the service, and protecting freedom of expression and privacy under the Indian law.”

Although, other social media platforms like WhatsApp, Facebook, Google, Telegram, LinkedIn, etc, have already either fully or at least partially complied to the new IT rules which were announced on February 25, Twitter is yet to make a final response and comply with them.

Just last week, Twitter had asked the Centre and IT Ministry to extend the given time period to file a compliance to another three months so that the company can implement the new intermediary guidelines.

Twitter India had just recently, a week before, witnessed a police raid at its office in Delhi and Gurugram over the alleged matter of the Congress Toolkit issue. The company however reassured the court that it is still continuing to accept the grievances by the people, its users and the law enforcement via an already existing grievance redressal channel that the company made available under the newly announced IT laws.

“We will continue our constructive dialogue with the Indian government and believe it is critical to adopt a collaborative approach. It is the collective responsibility of elected officials, industry, and civil society to safeguard the interests of the public,” said the company representative to the media.