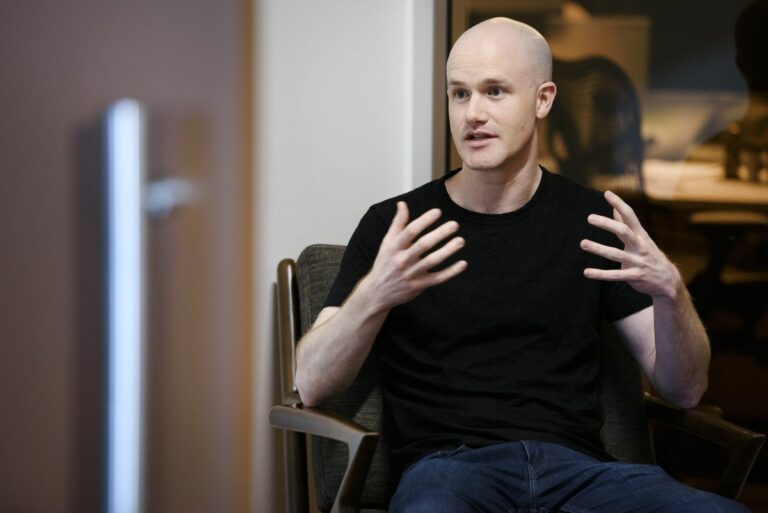 The CEO of the cryptocurrency exchange platform Coinbase in his recent tweet has mentioned that any gullible person will only have this type of lackluster accounting practices in which he won’t be able to notice approximately $8 billion of accounting whole into his balance sheet.

What is the view of the Coinbase CEO on FTX’s accounting statement?

Brian Armstrong who is the CEO of the currency exchange platform Coinbase In a recent tweet condemned Sam Bankmans statement in which Bankan has been mentioning that he was not able to notice $8 billion accounting for in the FTX platform.

Armstrong further in the tweet mentioned that there is no way in which approximately billions of dollars could be simply slipped from the balance sheet of cryptocurrency exchange platform FTX and the former CEO of FTX Sam Bankman who has graduated from one of the brightest universities in the US, the Massachusetts Institute of Technology from physics degree. With these much huge qualifications, Sam Bankman has not seen a person who can have any negligence in doing the accounting practices at the FTX platform.

Armstrong further in his tweet mentioned that he doesn’t care how Messi the accounting practices of Sam Bankman were but as long as any person will not be able to notice an extra $8B pending on the balance sheet of any financial statement, not the things to be believed and the most gullible will gullible person will also not believe on such claims proposed by embankment any accounting error.

Armstrong further in the tweet mentioned that this is as simple as that for anyone. In this issue, the founder of the cryptocurrency platform FTX Sam Bankman stole the funds which were invested by retail users or the investors into FTX platform. Sam Bankman further used these funds in his sister company Alameda research for the Hedge Fund operations.

In the recent fall of cryptocurrency exchange FTX, customers lost approximately $10 billion as the Cryptocurrency exchange platform FTX collapsed. The stated reason for the FTX fall was that FTX company was secretly transferring its funds to its sister company Alameda research according to the Research report from Reuters.

Although it was seen as such a complete market scam in the Crypto industry the former CEO of FTX Sam Bankman also called SBF claimed that he did not deliberately carry out all these operations into cryptocurrency for platform FTX And all of this $8 billion transaction into the balance sheet of FTX was a miscalculation.