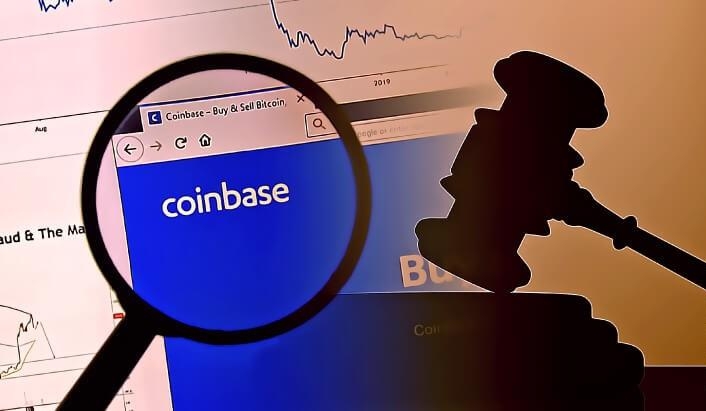 Coinbase in a lawsuit, accusations for listing and promoting GYEN.

Gyen and controversy surrounding it.

Gyen is a primarily a stable coin, functioning based on Ethereum. Gyen is intended to maintain a value of one Japanese Yen. The company behind GYEN is GMO-Z.com. Coinbase listed GYEN as one of its tokens and promoted it among the investors as a stable coin. Initially, GYEN did spike up to $0.0234, but immediately fell the succeeding day. The stable coin never really reached to the pegged Yen. On November 19, Coinbase froze the trading accounts of investors citing a technical glitch.

A lawsuit has been filed against coin base for manipulating the investors in favour of GYEN and for not being able to justify it as a stable coin. The lawsuit stated that, both Coinbase and GMO-Z.com knew the type of token GYEN was and even then, chose to misguide the market. As the investors were manipulated, they bared huge losses in the crypto market. Also, according to the lawsuit, GYEN token was created to be backed by Japanese Yen on a one-to-one basis. As soon as, Coinbase listed it as GYEN as its token, it lost the peg value. It was also informed that investors purchased the coin knowing that it was pegged to Yen. However, after acquiring the token, they found out that its value was more than Yen.

Where did it all start?

As soon as Coinbase listed GYEN, it lost its peg. Then, Coinbase froze the accounts of the customers not allowing them to trade their tokens and called the step as a technical glitch. Factually, GYEN was 7 times more of value than Yen. But, since Coinbase chose to hide the information, when the token returned to its pegged value, the investors lost almost 80% value in one day.  Adding more fire to the issue, Coinbase did not even allow the investors to trade by freezing all the trading accounts. This resulted in lost of many millions for the investors in matter of few hours. Also, the crypto market crash on Thursday added more fuel to the fire. The crash made things worst for Coin base as its shared plummeted to 26.40% after disappointing first quarter earnings.

According to the given information, it is very crucial to analyse all the facts and information about the lawsuit before we jump into conclusion. Since the case has just begun and Coinbase being the most popular exchange for Crypto Currency market in the US, it is disappointing to hear such kind of news in the adolescence stage itself.