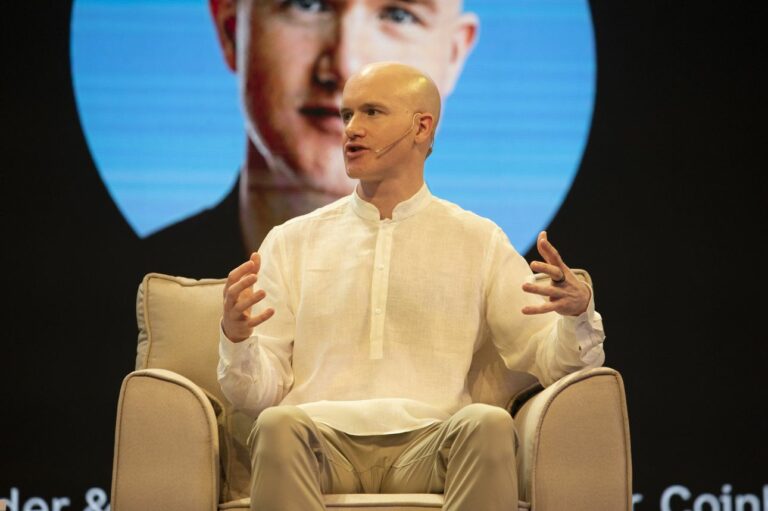 Four executives of the higher posts at Coinbase global Inc have all around earned $1 billion or more by auctioning their stakes in the company. They began this sale after the company began trading in the previous spring. Remarking that the company faced a huge downturn of about 80% in the trading market.

Among the four executives two are the co-founders, one is the President and COO and the fourth one is the chief product officer of the company. Their collective income from the day Coinbase began its public listing earlier in February 2022 amounted to around about $1.2 billion.

This year the value of crypto in the stock market has reduced drastically. This is because capitalists ditched putting money in the estates which have high risks as they are concerned about the increasing interest rates and surging inflation. The capitalists of the company have suffered quite more than the investors of other cryptos.

Bitcoin had gone down by around 25% in May while Coinbase went down by 33% (approximately).

According to a few reviewers, these capitalists look forward to the people holding major posts in the companies, especially the founders selling their stakes at the beginning of the trading, or after some time the company starts trading after keeping their shares confined for such a long duration.

A spokesperson of the company said that the execs who have put their stakes on sale have a major post in the company, which reflects their dedication to the company’s long-term opportunities.

The co-founder of the Company, Brian Armstrong still has majority holdings of the company and around 60% voting power even after selling some of his stakes for $292 million.

The COO Emilie Chou had put her stakes worth $9.7 million for sale and sold them at a total amount of $226 million.

The CPO of the company Surojit Chatterjee had put his shares worth $6 million for sale and sold them at a total amount of $110 million.

While the Co-founder Fred Ehrsam earned almost $500 million from the sales of his stakes.

During the start of May, the company faced a downturn and Ehrsam purchased stakes worth $75 million in place of Coinbase it was later found that he had bought an extra $1.8 million worth of shares at the end of May.

A huge portion of the company’s stakes got sold on the opening day of its public listing.