Coinbase lists developer-friendly blockchain token FLOW as part of this new listing initiative. FLOW token powers the Flow blockchain, which is a layer 1 platform and also supports smart contracts. It is a proof of stake token, and investors can stake their tokens to validate the network and earn rewards. A lot of applications popular are also built on FLOW, like Cryptokitties, NBA Top Shot, and more.

Dapper Labs, the startup behind Cryptokitties, created Flow, which was driven by the scalability issues that Dapper Labs experienced as Cryptokitties came to popularity. Flow intends to provide the blockchain basis for widespread user onboarding via the next generation of game, app, and digital asset makers. The protocol is intended to grow through multi-role architecture rather than sharding, resulting in greater performance and throughput while staying developer-friendly and safe. 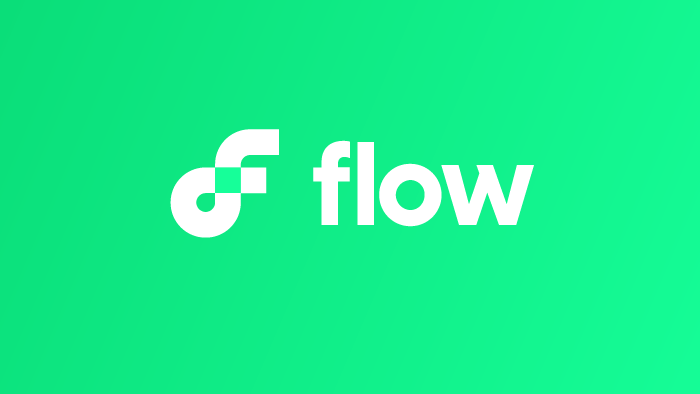 Flow’s initial efforts into the gaming and collectibles markets were with the NBA and the UFC. The unique NBA Top Shot app, built on Flow, allows NBA fans to purchase digital tokens, including images, videos, and statistics from the season’s most memorable events. Since its inception, the NBA Top Shot app has generated approximately $31 million USD in digital momento sales. Once sold out, tokens may only be acquired through a peer-to-peer marketplace, and tokens in the future will commemorate moments from the league’s history.

Flow has a predetermined inflation rate. The network members will receive 3.75 percent inflation per year from new token issuance and transaction fees. The rate of fresh issuance will slow as transaction costs rise. If transaction fees grow faster than the rate of inflation, the extra revenues are placed in escrow to mitigate future inflation. This method reduces new issuance while ensuring a healthy inflation and incentive rate for participants. All in all, the total returns might be near 12% every year.

What are your thoughts as Coinbase lists developer-friendly blockchain token Flow? And are you invested in the token, or are you planning to do so after the listing? Let us know in the comments below. Also, if you found our content informative, do like and share it with your friends.

Also Read: Elon Musk says US is already in a recession, and it could last 18 months.