Coinbase is easily one of the biggest exchanges, if not the largest, in the crypto industry. It has played an essential role in making crypto mainstream. The kind of trust that lies in Coinbase is not easily found on other platforms. And in recent times, even the company has scaled up massively. It grew over a market cap of $100 billion and has planned to go public. And just a week before its IPO, Coinbase has released its Q1 2021 revenue. And to say the least, it is going to be the huge driving factor for good share demand in its IPO.

The company has seen massive growth in the last year after the surge in crypto investments. It reported $1.8 billion in revenue in quarter 1 of 2021, which is almost an 8-9 times increase from the last year. Do note that this is not the profit of the company. After adjustments of tax, interest, depreciation, and other metrics, the revenue comes to about $1.1 billion. And the profit in it is estimated to be $730-$800 million. 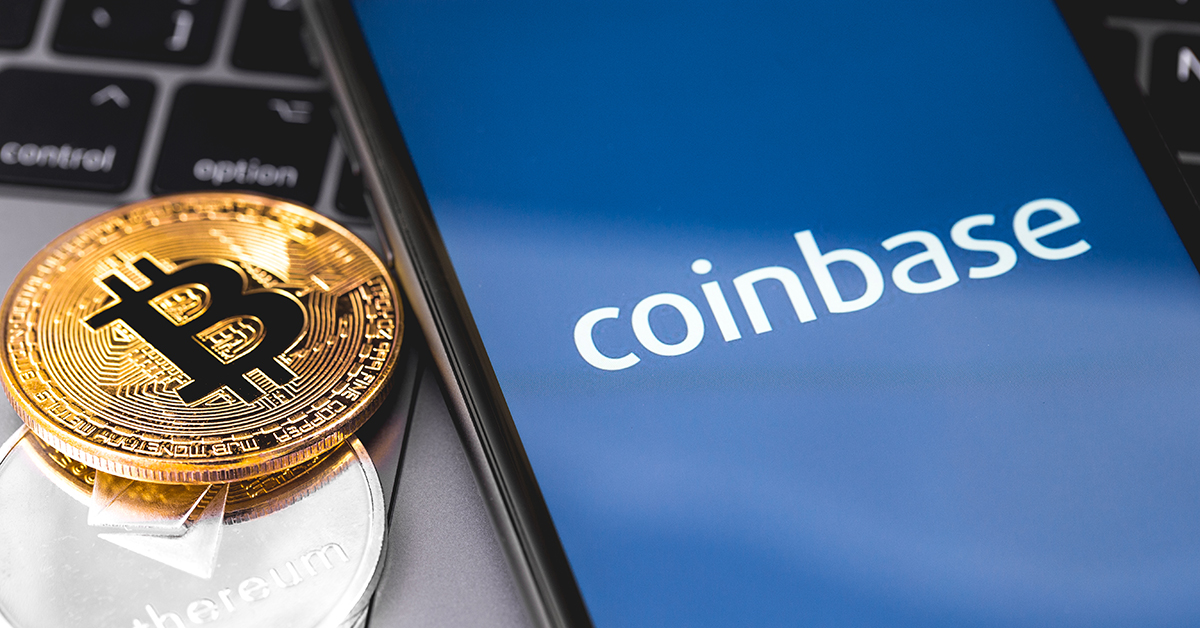 The company has seen an increase of 207.6% in revenue compared to last quarter. At the same time, the net income and trading volume have increased by 312.9% and 272%, respectively. These figures themselves show how great the company has been doing and will do in its IPO.

At this point, the company has an estimated 56 million verified users. And among this number, over 10%, that is around 6.1 million users, use it every month. The company holds an estimated asset of $223 billion and has a more than 10% market share in the crypto industry. Heck, even the company’s platform is used by big companies to make their investments. Tesla, one of the major companies that invested $1.5 billion in Bitcoin, made it through their platform, says their own tweet.

This growth of market cap and revenue can be dedicated to the growth of crypto in the last year. Bitcoin and Ethereum, the two major names in the industry, have surged by over 700% and 1100% in a year. This new cycle of cryptocurrencies has brought a lot of investors and companies to the game. Now even banks are joining in to make as much as possible from this incredible opportunity.

The IPO of Coinbase is scheduled for exactly one week later, on 14th April. It has chosen a direct listing to avoid any unnecessary costs charged by the banks for transactions. Coinbase will register 115 million Class A shares under the ticker name COIN. A report suggests that the estimated price per share of the company will be around $360. And this price will be completely dependent on the market demand due to the direct listing.

What are your thoughts on Coinbase q1 2021 revenue increase? And do you think it will help them get an even better price in IPO? Let us know in the comments below. Also, if you found our content informative, do like it and share it with your friends.