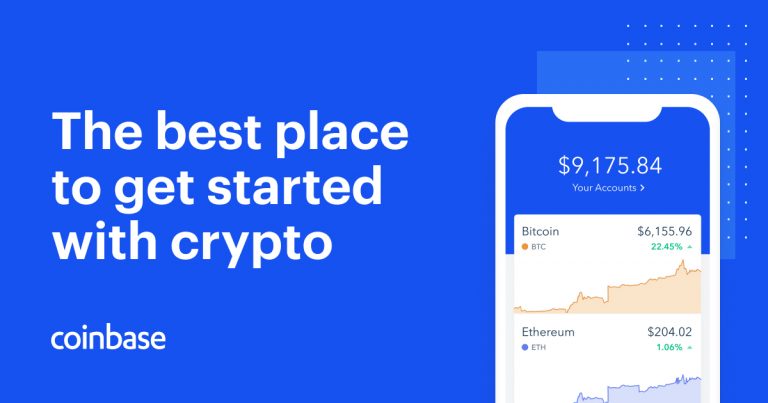 Coinbase is a California-based cryptocurrency platform that allows traders, merchants and consumers to buy and sell crypto in Bitcoin and transact with digital currency. The platform enables users to create their own bitcoin wallets which further allows them to buy or sell the digital currency with their bank accounts.

Recently, Coinbase has got into trouble over its earlier cryptocurrency-based trading practices and according to multiple reports by Wall Street journal and Coindesk, it has been confirmed that Commodity Futures Trading Commission has slapped Coinbase with USD 6.5 million fine for allegedly misleading its consumers by providing incorrect information about the platform’s trading volumes.

As mentioned in a report by Engadget, Coinbase Pro Exchange sometimes ran two programs that sometimes trade cryptocurrency in Bitcoin and Litecoin with each other between the years 2015 and 2018. This practice also included those trades in data which was apparently shared with outside third-party services as well which eventually made it look like that Coinbase was dealing with more trading volume than it actually was.

However, the Commodity Futures Trading Commission did not accuse Coinbase of being fraud but pointed out that it was more of a careless mistake than an intentional one. The commission further added that a former Coinbase worker used to abuse the trading system between the year 2016 and 2018 in wash trades because of which the platform had inflated activity in its records back then showing false trading volumes.

According to a report by Engadget, Dawn Stump, Commissioner at Commodity Futures Trading Commission was worried about its decision on Coinbase and exclusively stressed on the fact that this activity by Coinbase was strictly done in the past because of one former worker who was abusing the system. Stump also stressed on the point that the worker had left the exchange many years ago before this behaviour came into question and that since the worker left, there has been no such activity recorded by Coinbase in so many years.

Coinbase is one of the best-known cryptocurrency exchanges in the world and this surge in cryptocurrency and digital currency usage since the past few months have made the commission’s decision even more crucial. Coinbase could definitely play a pivotal role in the spike of crypto around the globe and this fine could help Coinbase burry its past and focus on the bright future of digital currency.