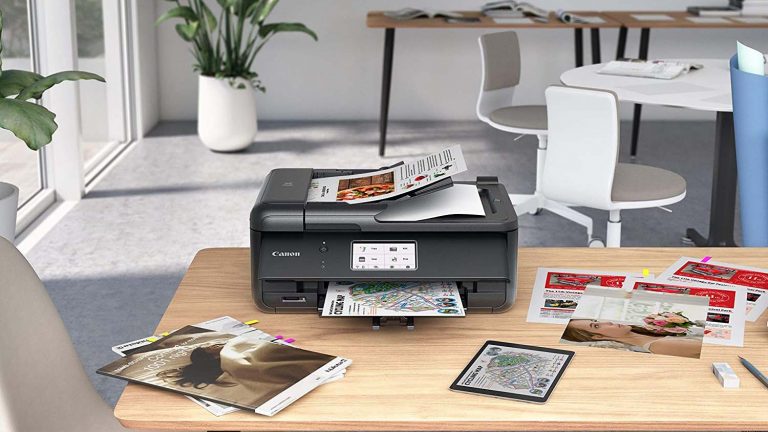 Microsoft Windows got some serious printing issues, rolls another update

Microsoft is known for its most popular Windows Operating Systems and its approach towards updates and upgrades. Unlike Apple, Windows 10 has been around for quite some time and all that Microsoft is rolling out for its users is feature updates and no aesthetic changes which is exact opposite of what Apple does with its MacOS.

Anyhow, Microsoft has recently sent over a printer patch update for its users who are constantly reporting a blue screen when they switch on their printer and try to take out the prints. The Windows maker has tried to fix the error with a patch update on Monday but many users are still reporting the same issue and the update patch did not go as seamless as planned by Microsoft. According to multiple tweets from users and posts on blogs, there have been multiple complaints about the blue screen issue despite updating the Monday patch rolled over by the company to resolve this exact issue. Users have reported that in many cases, the printer would just spit out blank pages and other times, the prints would come out without proper graphics and with different alignment problems.

According to a report by ZDNet, Microsoft is all set to roll out its second patch to resolve the same. The update code rolled over by Microsoft is KB5001649. This update is an out of band emergency update for Windows 10.

Furthermore, updating the released patch update also wasn’t a cakewalk for many users. Several users have reported that they were facing an error code while updating the patch- (0x80070541). As reported by Bleeping Computer, yesterday, users reported that they had stopped receiving the KB….649 update and were again getting the previous KB…567 update to all their devices and virtual machines. The report further mentioned that when Microsoft was reached out for the same, the company only responded by saying that they are trying and working on fixing the printer issues.

As of Today, Bleeping Computer has reported that Microsoft has once again rolled out their KB…649 update for Windows 10 and hopefully these issues will be resolved very soon. However, there has been no information on what caused the printer issues in the first place but as per today’s reports, Microsoft may have found the solution to their Windows 10 printer issues.