In the second quarter, Coinbase Global outperformed Wall Street expectations in terms of revenues and earnings, as trading volume and transaction income increased. The stock dropped in after-hours trading on Tuesday, after the company’s subdued third-quarter guidance, but has since rallied in the early hours of Wednesday. 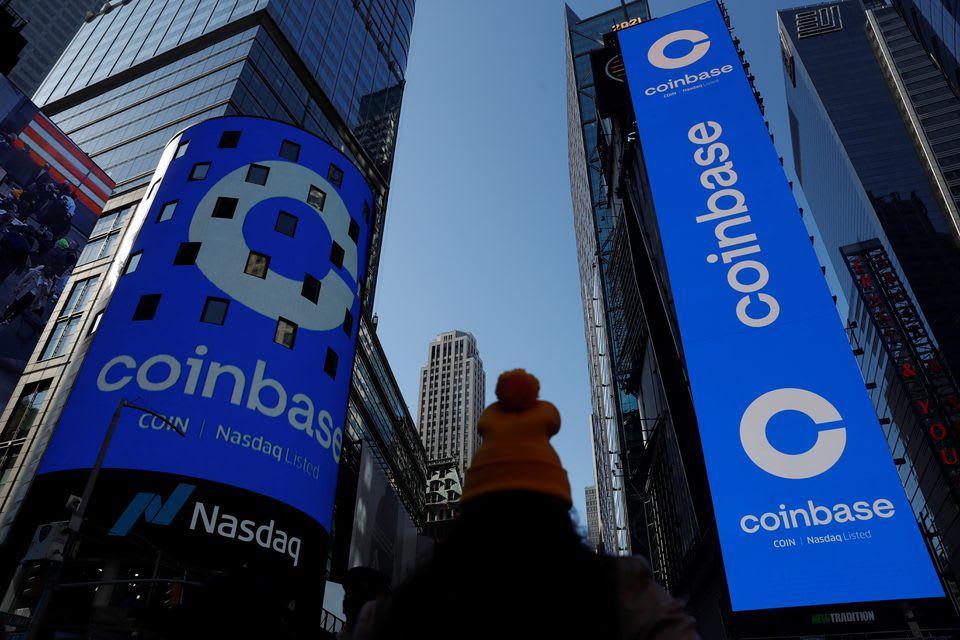 Coinbase (ticker: COIN) greatly outperformed consensus sales and profit forecasts. Total sales of $2.2 billion were more than the $1.85 billion projected. According to FactSet, adjusted profits before interest, taxes, depreciation, and amortization came in at $1.15 billion, above forecasts of $854 million.

After hours, shares gained more than 3% to $277, after losing 3.9 percent during the regular session, but were up 2.3 percent in premarket trading.

However, the value of assets on Coinbase’s platform fell from $223 billion to $180 billion in the quarter, owing to lower Bitcoin prices. “Despite market fluctuations, we witnessed billions of dollars in net asset inflows and new clients recruited during Q2,” the firm stated.

Why has the stock been off lately?

The stock may be suffering as a result of Coinbase’s forecast. In July, trading volume was low as Bitcoin values fell from their spring highs. Volume is improving in August, thanks to the recent surge in Bitcoin and other cryptos, although it is still down from earlier in the year, according to the business. As a result, Coinbase predicts fewer monthly users and lower trade volume in the third quarter than in the second.

Retail trading activity on Coinbase increased by 21% to $145 billion in the second quarter, while institutional volume increased by 47% to $317 billion. However, the company’s projection for monthly trading users for the entire year of 2021 was somewhat lower than its first-quarter forecast. Coinbase now anticipates 5.5 million to 8 million monthly users, down half a million from its previous forecast. Retail traders are “deepening their engagement” on the site by staking their digital tokens to receive a reward or yield, according to Coinbase. Coinbase now has over 9,000 financial institutions using its “deep pools of liquidity” and range of services, according to the firm.

Some experts are still optimistic about Coinbase’s stock. Mark Palmer of BTIG reaffirmed his Buy rating and $500 price target. According to Palmer, Coinbase is experiencing an increase in Ethereum volume due to the rise of decentralized financial networks and non-fungible currencies on that blockchain. He also likes the idea that Coinbase is diversifying its revenue streams away from retail as it expands its institutional offerings.