Why did Zomato gain 9% despite poor quarterly earnings?

Zomato Ltd (ZOMT.NS), an Indian meal delivery startup, saw its stock rise more than 9% on Wednesday as investors looked beyond a quarterly loss and focused on robust sales growth in the company’s maiden earnings release as a publicly-traded company. 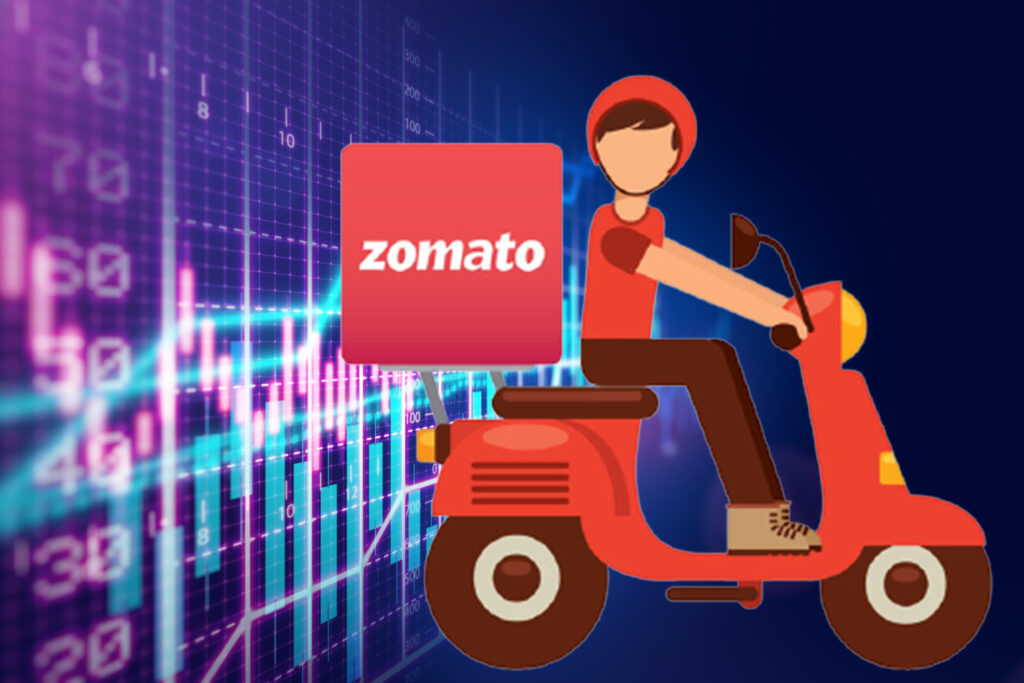 The firm, which is based in Gurugram, a satellite city of India’s capital New Delhi, makes the majority of its money from meal delivery and related fees charged to eateries. It also allows customers to reserve tables online and receive special discounts at certain eateries.

According to a filing on Tuesday, Zomato’s first-quarter gross orders increased by more than fourfold to 45.4 billion rupees, while income from operations more than quadrupled to 8.44 billion rupees.

Zomato, along with Swiggy, a firm sponsored by SoftBank Group (9984.T), dominated the Indian food delivery industry even before the COVID-19 lockdowns raised the demand for such services. 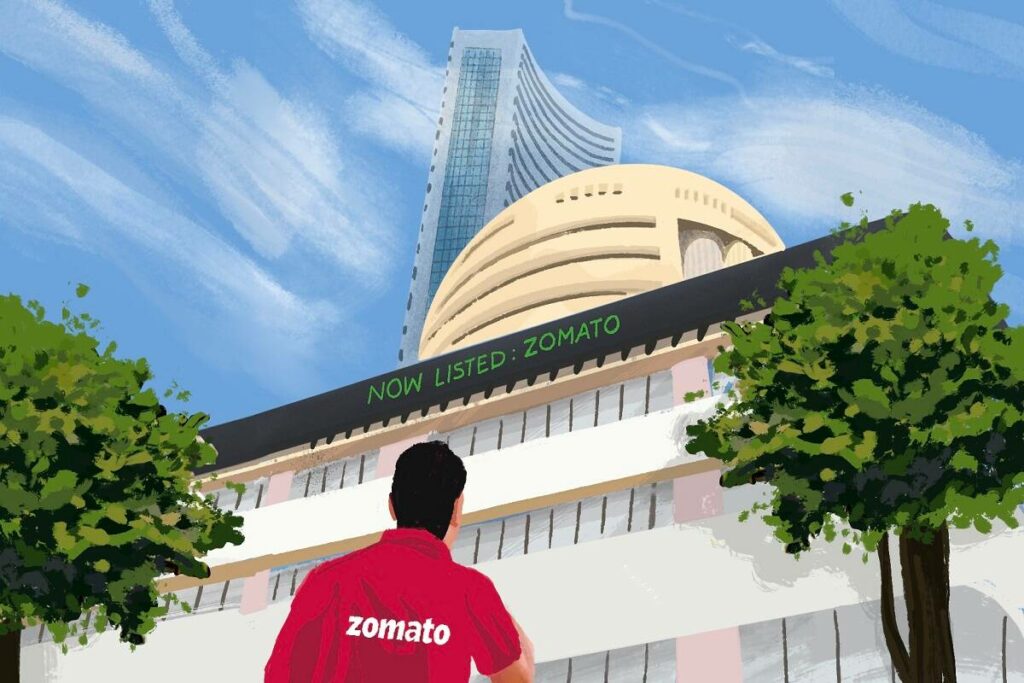 Zomato said last week that it has delivered a billion orders, with over 10% of them completed in the previous three months. The company’s sales indicators were “substantially ahead” of Jefferies’ forecasts, according to the brokerage, which upped its revenue prediction for Zomato’s fiscal 2022-24 by roughly 10% -20%.

According to Siddhartha Khemka, head of retail research at Motilal Oswal Securities in Mumbai, the loss was expected, and market players are more concerned about order volumes and revenue growth. Zomato’s stock dropped in the days leading up to its quarterly reports, despite a spectacular market debut on July 23. Its stock closed down at 9.35 percent to 136.90 rupees on Wednesday.

Why did Zomato stock gain despite poor quarterly earnings?

Zomato reported a combined financial loss of 3.56 billion rupees ($47.79 million) in the first quarter due to increased expenditures and the pandemic’s impact on its dining-out business. It had lost 998 million rupees the previous year.

Investors, on the other hand, show no indications of dissatisfaction, driving Zomato shares up 9% after the announcement.

Perhaps they are ecstatic about GOV’s 37 percent sequential increase in Q1. However, the second wave had an impact on dine-in services, resulting in a rise in meal delivery services. In any event, GOV has only increased by approximately 26% over the last two years, which is less than half of the expected growth of 50% that investors have in mind for Zomato.

Zomato’s delivery commissions and other revenues were Rs. 844 crore, but it lost Rs. 376.5 crore on an Ebitda basis, which included an Rs. 170 crore expense linked to options given to its CEO in April. The accounting fair value of the granted options was Rs. 1,364 crore, but the market value at current prices is above Rs. 5,000 crore. Even after accounting for amortized stock option expenditures, Zomato’s Ebitda loss increased to 20.9 percent of sales in the first quarter, up from 17.4 percent in the previous quarter. GOV’s consecutive expansion has clearly come at a steep price.