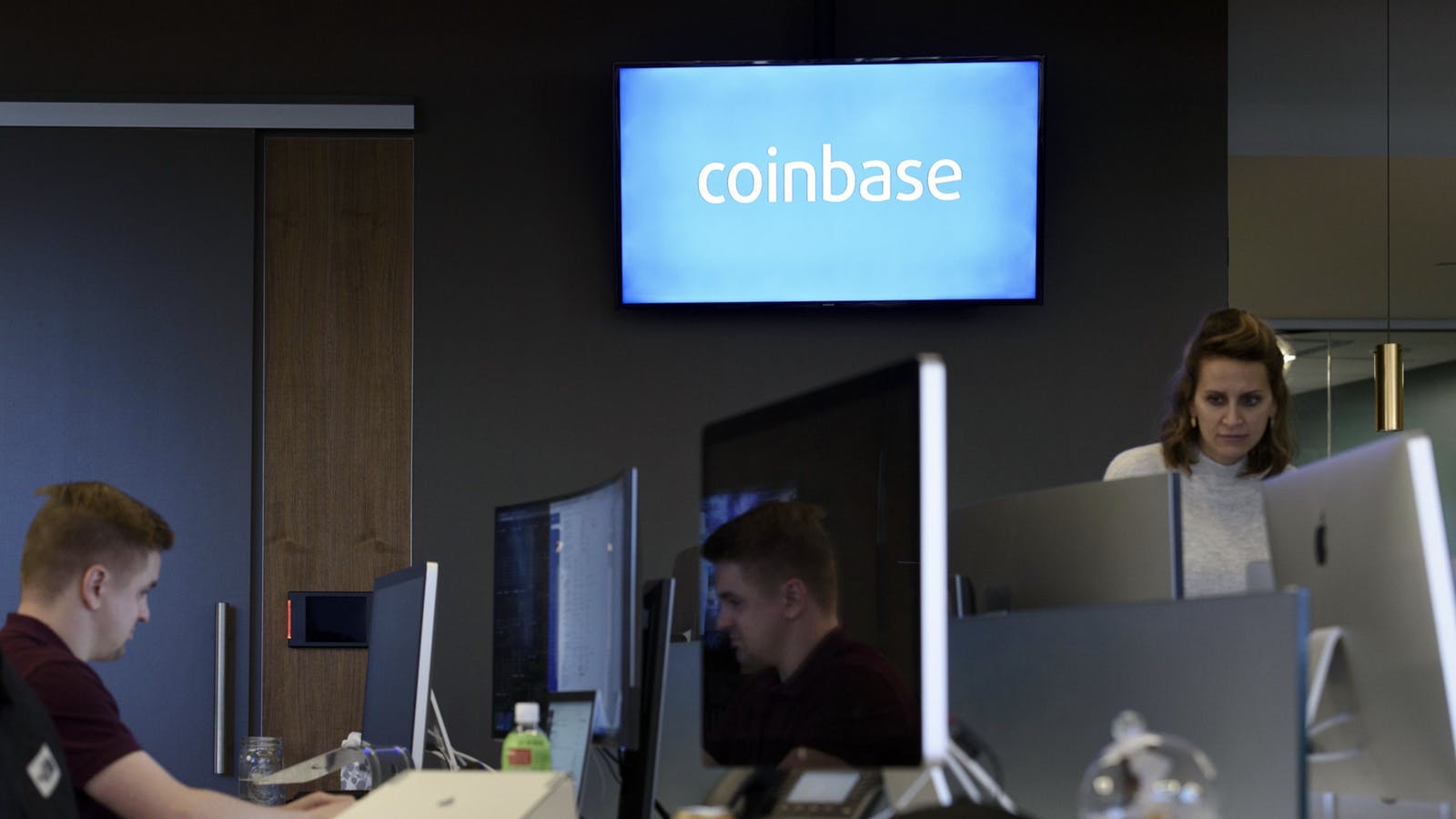 Coinbase is a San Francisco-based online platform cryptocurrency platform that allows consumers, traders and merchants to make transactions using digital currency. The company has recently announced to be closing its former base San Francisco Headquarters as a part to decentralize its workforce.

According to multiple sources, the crypto-based exchange company announced its plans to become “remote first” about a year ago along with the news to close its HQ in San Francisco. The announcement made in February revealed that Coinbase is inclined towards Decentralising its workforce to ensure that no one location is important than the other. The company will now function on a “remote first” basis.

According to the recent Twitter announcement made by Coinbase, it has confirmed to be closing its former headquarters in San Francisco to solidify its ‘remote first’ plans.

Brian Armstrong, Chief Executive Officer at Coinbase also confirms that the company’s ‘remote first’ policy will be operational even after the COVID-19 pandemic ends as the world is now ready for a digital future with almost every business switching to remote work leveraging digital services.

As mentioned in the Twitter announcement made by the company’s official Twitter handle- Coinbase News. The Company confirms closing their SF office, saying that it is an important decision ensuring that no office can become their unofficial Headquarters and will mean that career outcomes are based purely on capability and output rather than location.

Adding to this, the company also mentioned that it will be offering its employees with a network of smaller offices to work from if in case they choose to.

Founded back in 2012 by Brian Armstrong and Fred Ehrsam, Coinbase is a cryptocurrency exchange platform that allows users to create their own bitcoin wallets and start transacting their digital currency by linking wallets with their bank accounts.

The company concluded its Initial Public Offering last month on NASDAQ Exchange under the ticker: $COIN. According to the company profile on Crunchbase, the stock opened at USD 381.00 on April 14, 2021.

Furthermore, Coinbase enjoys funding from over 58 investors with True Capital management and Pegasus tech ventures being the most recent investors. Other investors of the company include Fundamental labs, Chainfund Capital, Manhattan Venture Partners, Next Play Capital, K2 Global, Polychain and several others.

The company’s valuation at IPO amounts to USD 86 billion and with the company’s decision to go decentralized, there may be some fluctuations in the market until the system stabilises.