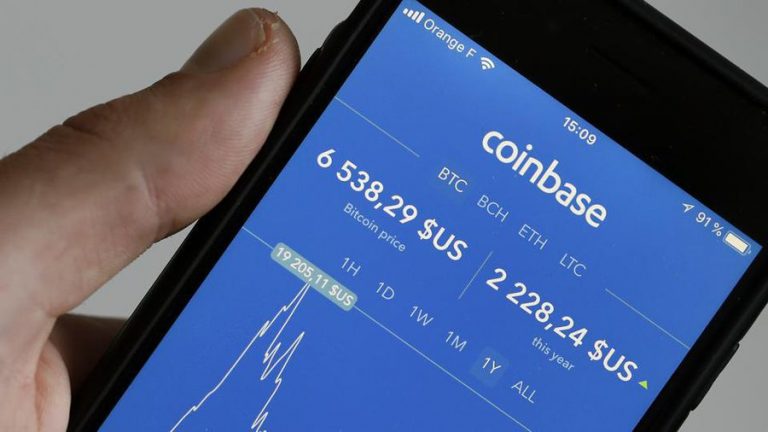 Coinbase is a San Francisco-based cryptocurrency platform that allows traders and stock market players to buy and sell bitcoin. According to a report by Reuters, Coinbase is the largest cryptocurrency exchange in the United States and recently, a private market transaction has valued the exchange at USD 68 billion for Financial Year 2021 ahead of a planned Stock market listing.

According to the data mentioned in the regulatory filing, Coinbase weighted at an average share price of USD 28.83 per share as of third quarter of Financial Year 2020 that ended on September 30th 2020. As opposed to this figure, the rise in per piece share price on an average is recorded at USD 343.58 per share traded at the private market sold in the first quarter of 2021 through March 15, as mentioned in a report by Firstpost.

Back in 2018, according to PitchBook- a data platform, Coinbase was valued at just USD 8 billion during its last fundraise that happened in October 2018 and these figures in Financial Year 2021 show nearly 13 times jump in valuation with USD 68 billion.

Founded back in the year 2012 by Fred Ehrsam and Brian Armstrong, Coinbase serves as an online platform for traders, consumers and merchants to transact with digital currency such as bitcoin. As mentioned in the report by Reuters, the stock market listing also came at a time when the value of Bitcoin is surging every single day and has apparently hit a record of USD 61,781,83 on 13th March 2021.

Anyhow, Reuters has also reported that Coinbase has secretly submitted the paperwork and all formalities with the United States regulatory authority to go public through the direct listing process. This evidently means that the company is not planning to sell its shares ahead of its market debut in the U.S.

However, there has been no official statement by the United States regulator indicating that Coinbase has received the approval for the same that would ultimately allow the platform to trade cryptocurrencies that have been classified as securities in the U.S. market.