Coinbase’s Q2 results have been revealed, and the company has been doing really well. They have generated a revenue of $2.23 billion and a net profit of $1.6 billion. The company also saw an increase in Ethereum trading volume as compared to BTC for the first time in 9 years. Coinbase has also outperformed the expected revenue of $1.8 billion, which was estimated by Refinitive forecasting. And this resulted in an earning per share of $3.45 as compared to the expected $2.33.

Coinbase’s growth in the last year

Crypto’s main popularity has taken off since November 2020. Before that, none of the major exchanges saw trading volume in billions. During the Q2 of last year, Coinbase saw a profit of just $32 million which is good but nothing compared to $1.6 billion now. And it is during this period only that we have seen an increase in Ethereum’s popularity as well. Coinbase also saw a growth of 44% from the last quarter in the retail monthly transaction users, with the number amounting to 8.8 million. 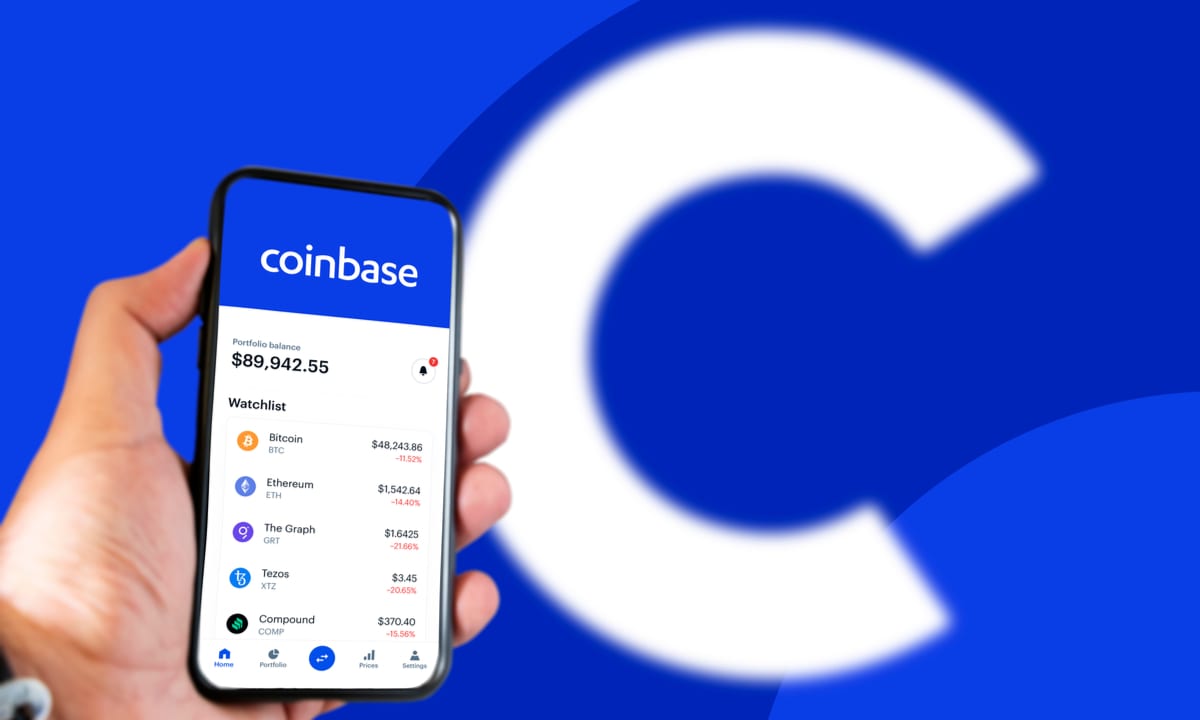 Coinbase has also been a major space for institutional investment. In Q2, retailers accounted for $145 billion in trading volume while institutions accounted for $317 billion. These numbers are also a significant increase as compared to last quarter. Now the company is even partnering up with PNC bank to offer crypto services to their clients, suggests reports.

Bitcoin’s trading volume has been decreasing continuously as more investors stack up and hold their coins. The amount of Bitcoins in exchanges has been dropping, and this is a huge decrease in the supply. On the other hand, due to the rising popularity of NFTs, Defi and ETH staking, the trading volume of ETH is rising. And it has crossed BTC for the first time in Coinbase.

Does this mean that ETH is going to flip Bitcoin? Maybe, maybe not! The point is that ETH has been seeing a lot of upgrades and is showing really bullish sign. It is therefore probable that sometime in the future, it will overtake Bitcoin.

What are your thoughts on Coinbase’s Q2 results? And do you think that ETH overtaking BTC trading volume is a sign that it’s time for the former to flip BTC? Let us know in the comments below. Also, if you found our content informative, do like and share it with your friends.

Also Read: PNC Bank is partnering with Coinbase to bring a crypto offering.