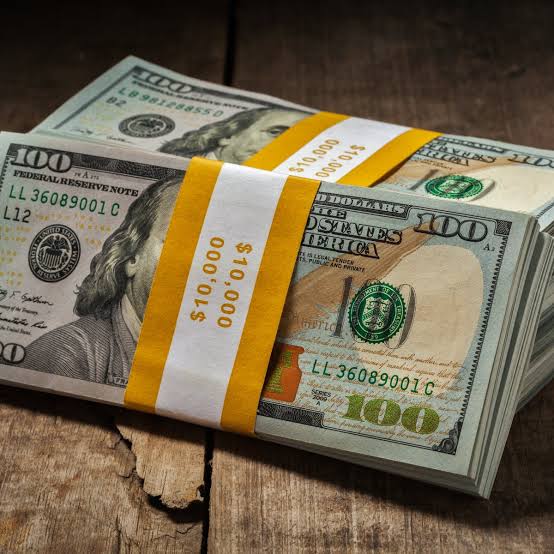 New revelations seem to keep coming out in the Colonial Pipeline shutdown issue. The Pipeline, one of the largest in the United States, was forced to shut down its operations along the East Coast nearly two weeks ago, after their systems was attacked by a ransomware hacker group, known as DarkSide.

At first, it was reported last week that Colonial Pipeline had given in to the demands made by DarkSide, and had paid them a ransom worth $5 million. Then, another news surfaced, which claimed that the gang had so far succeeding in extorting a whopping $90 million as ransom from its victims, and that too, in the form of the cryptocurrency, Bitcoin. The group reportedly disbanded last week.

Now, another interesting revelation has come forth. This time around, Colonial itself has owned up to having paid some $4.4 million as ransom to the gang. The company made the revelation on Wednesday, reasoning that since serious repercussions were arising due to the drying up of fuel reserves with the line being shut down, it had to resort to desperate measures to get its systems back on track.

Nothing Short of a Movie

When Colonial Pipeline came to know of the hack on May 7, it was like a scene from a movie. A company employee came across a ransom note left by the group, and then, rhe company CEO was faced with a tough decision. To pay or not to pay, that was the question. Seeing the problems that would arise (and did in fact, later, arise), the answer was crystal clear. The payment had to be made.

While the FBI, who had looked into the issue once it came to light, strongly discourages companies from paying ransom, a spokesperson for the company has defended the move. They said,“This decision was not made lightly. Tens of millions of Americans rely on Colonial – hospitals, emergency medical services, law enforcement agencies, fire departments, airports, truck drivers and the traveling public.”