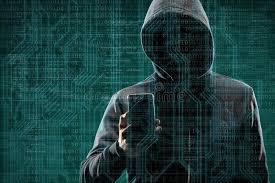 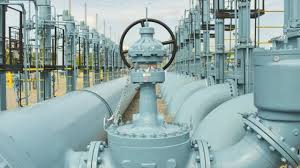 Days after Colonial Pipeline was forced to shut down after being attacked by a ransomware, the hackers have come forward with their demands. The gang behind the hack have said that they are not interested on causing chaos (something they inevitably have done by halting the movement of fuel through the pipeline). Instead, cash happens to be what they are after.

The gang, called DarkSide, has said that wrecking havoc had never been their main intention. Authorities are seeing this as a hint to their plans having taken the wrong turn. They have been accused of attempting to extort Colonial Pipeline digitally, by none other than FBI itself.

The gang posted the statement on their website, without directly referring to Colonial Pipeline. Instead, they chose to refer to the issue as “the latest news”. Their post read, “our goal is to make money, and not creating problems for society.”

The post however, provided no insight into how much the gang is demanding. Colonial too, has not made any comment regarding the post, and officials deny any ransom negotiations.

Will Keep Eye on Fellow Cybercriminals

After having caused major distress due to disrupted fuel supply, DarkSide seem to be trying to become Good Samaritans of sorts. They further added in their statement that they will try to prevent fellow cyber goons from creating such issues, by keeping checks on them. They also claimed to be “apolitical” with no ties to any governmental powers.

While the statement does seem unusual, complete with all its grammatical and spelling errors, it is probably to lighten the political watch over the issue.

As authorities and even the cybercriminals move to get things back on track, with Colonial announcing significant restoration of the Pipeline’s functioning this week, many .problems have arisen. With the fuel supply drying up, gasoline prices are already 6 cents more than they were last week. Moreover, Motiva Enterprises, the largest refinery in the States, was forced to shut down two of its outlets, citing the Colonial shut down as the reason.

Meanwhile, officials had reported on Sunday that some of the data stolen by the gang might have been salvaged, as a cloud server was taken offline. In fact, the cloud reportedly also contained data from some other ransomware processes by DarkSide, and the victims were being notified of the possible attack on their systems.