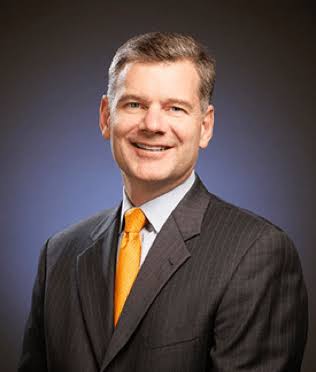 Cryptocyrrency giant Bitcoin might well be on its way to amassing a price that is more than $250,000 in the coming five years, if the words of a crypto expert are to be believed. Mark Yusko, the Chief Investment Officer at Morgan Captial Management, the well known hedge fund, has argued that the crypto might soon become “the base layer protocol for the internet of value.”

Equating the crypto market surrounding Bitcoin to a network of sorts, Yusko said that the growth will be all about “network adoption and increased usage.” He further added, “networks grow in an exponential way. This is the fastest network in history to a trillion dollars of value.”

In his argument, he further holds that Bitcoin prices might become comparable to that of gold, should the price per Bitcoin token rise to $250,000, as per his prediction. This would place the Bitcoin market at a valuation of around $4 trillion in the coming years.

Bitcoin Has Had a Quiet Few Months

This seems like interesting news, especially seeing the rise and fall that the crypto has gone through in the past few months. After soaring to record prices at the beginning of 2021, Bitcoin had met with a rather flatter surface, even as other forms of crypto, such as Dogecoin, had taken the lead in the market.

In fact, investors had started becoming weary of this slowed growth of Bitcoin’s market. Pankaj Balani, Chief Executive, Delta Exchange, had said that Bitcoin had run out of its upward momentum for the short term. He had also warned that the crypto valuation might fall to below $50,000, which might in turn result in increased market volatility.

Further expanding on his thesis, Mark said, “What people miss is this is a technological evolution of computing power that isn’t going away. It is a powerful computing network that is going to become the base layer protocol for the internet of value.” 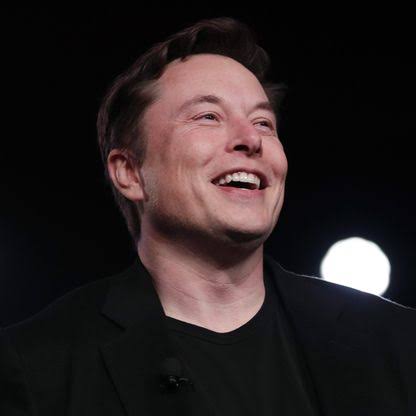 This might come as good news for the likes of Elon Musk, among others, who has been very vocal about his support for all forms of crypto, from Bitcoin to Dogecoin. In fact, the real spur began when platforms like PayPal extended support to the crypto, helping Bitcoin reach an all-time-high through a growth of more than 450%, earlier this year.