We all know that the Oneplus 8t is a great device. But what’s better than an Oneplus 8t? A color-changing Oneplus 8t. Yes, it sounds different and new, right? Because it is! The company has recently unveiled a color-changing back smartphone, and it looks amazing. This is in line with the concept that the company showed in which the cameras could be hidden because of the tinted glass. Here is the tweet of the company:

The OnePlus 8T is an amazing overall smartphone, but we’re always exploring cool new technologies—not necessarily to bring to market, but just to see what else is possible. Check out our latest experiment: the Concept 8T. pic.twitter.com/jmJMVcyBMT

How does the color changing back smartphone work?

The technology used behind the concept is quite simple. OnePlus 8t concept that was showed in the tweet uses a film having metal oxide underneath the back glass. This film can change color depending on the voltage applied to it. This is because of the change of the valance state of the metal ions in the oxide. Additionally, note that the color changed subtly between silver and dark blue on the concept showed on Twitter. 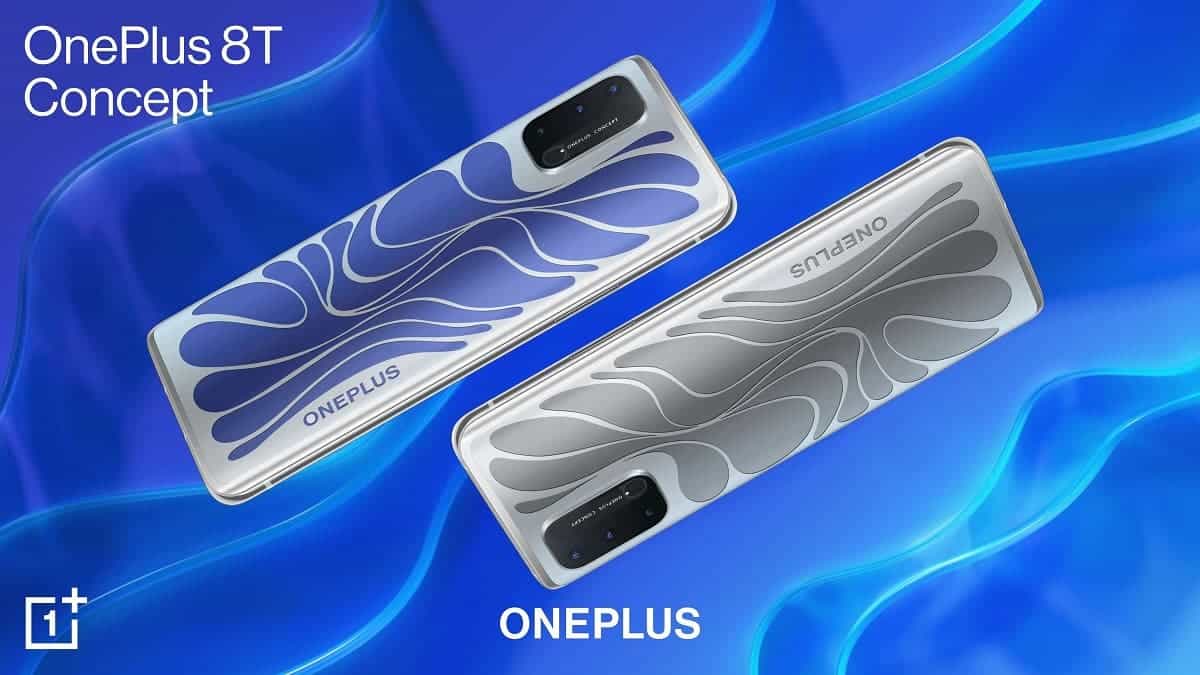 Another cool thing that the company has done with this concept version of the OnePlus 8t is to add a radar system. The device has a millimeter-wave radar system capable of shooting and receiving electromagnetic waves allowing it to track, show, and sense objects near it. This concept is somewhat similar to the project soli on Pixel 4, which was a miserable failure if you don’t know.

How will these features be useful?

OnePlus has given us a proper way of using the radar system and the color-changing feature. The back of the smartphone can now act as a notification light flashing different colors for different apps. Simultaneously, the radar feature can be used as a gesture to receive or end calls by swiping one’s hand over the device. The radar can also be used to track breathing activity, as said by the company.

I am using an OnePlus 8t right now, and I wish too that it was as cool as the one in the video. Well, as OnePlus said that this concept is not for sale and is something they are working on. It is sad that we are not going to get our hands on the new technology just yet.

What are your thoughts on the color-changing back smartphone? And will you be interested in getting one if it’s available? Let us know in the comments below. Also, if you found our content informative and detailed, do like and share it with your friends.