Compass Mining loses its facility over multiple late and non-payments

Bitcoin’s recent price crash has made it extremely difficult for mining companies to survive or make profits. A recent study showed that 100% of miners sold their coins mined in May. And now Compass Mining, a well-known firm, loses its Maine-based facility after being unable to pay its dues on time. The owner of the facility, Dynamics Mining, terminated its agreement with the firm over multiple months of late and non-payments.

Dynamics mining reported that Compass Mining had to pay $1.2 million in power consumption bills, but it made a payment of only $665,000. The firm also alleged that Compass had used the money for bills to build other facilities while claiming to have made the payment. Compass Mining’s CEO, Whit Gibbs, replied to this and said they would “fight this battle in court, not on Twitter. 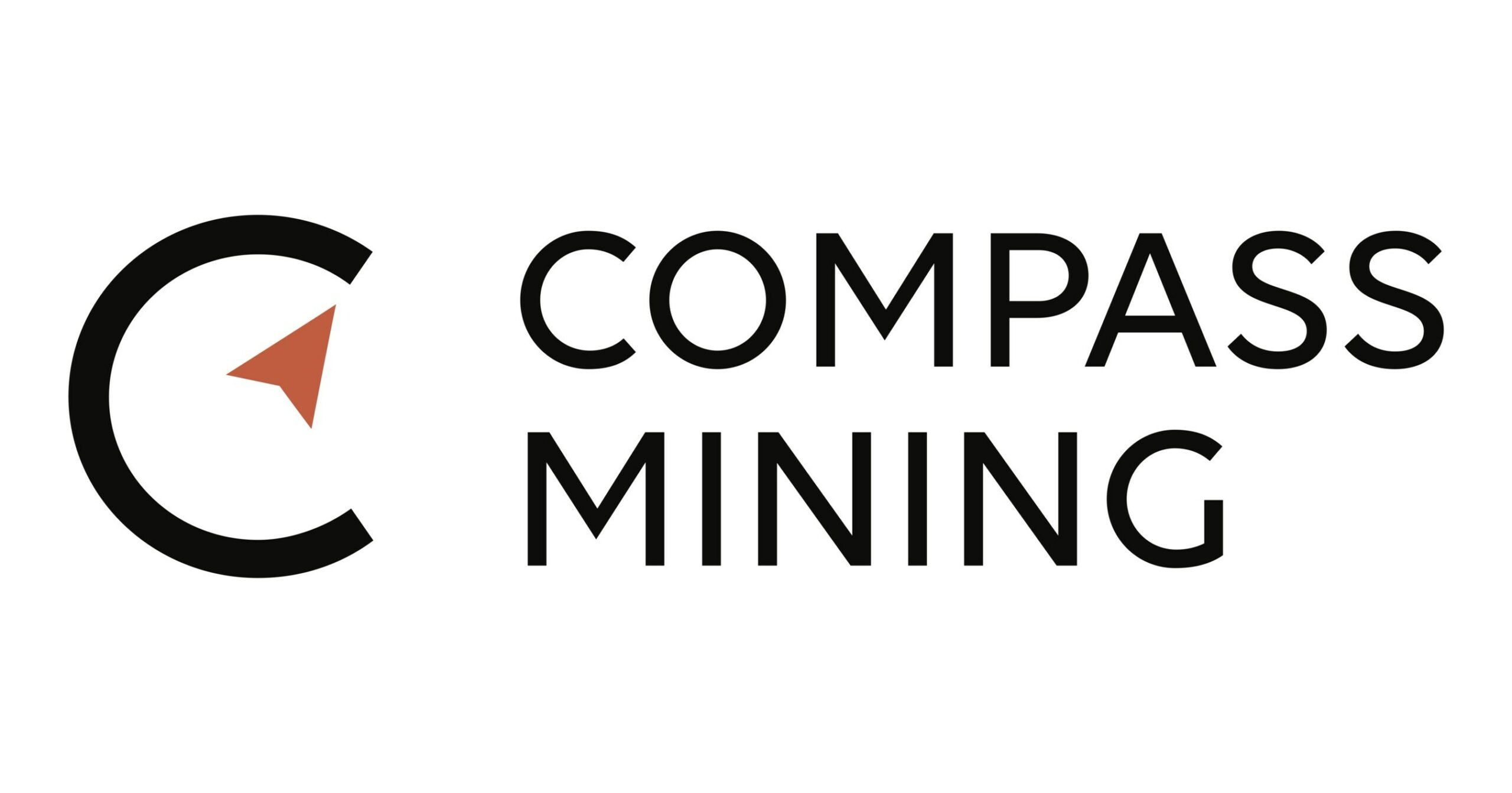 However, Dynamics Mining seems to be really ticked off at what is happening and tweeted again that all Compass Mining had to pay was $250k for 3 months of power usage. Still, Compass has discarded all of the allegations. In light of these events, it is essential to note that Compass’s CEO and CFO resigned on June 28th. There is no information on whether the resignations are directly associated with the Dynamics Mining problems.

Compass is a bitcoin-focused business with a goal to democratize hashrate and enhance the Bitcoin network. Even though bitcoin mining is a famously opaque business, Compass is available to direct users toward profitable mining. The Compass Mining marketplace makes it simple for businesses and organizations to buy and set up their own mining operations. They also conduct research to instruct both novice and experienced bitcoin miners, as well as create an industry-leading podcast.

Equipment such as Application Specific Integrated Circuit (ASIC) miners and specialist cryptocurrency mining devices are sold by Compass Mining. Users have the option of using their hosted facilities spread out across North America. It is unclear what will happen to the facility’s customer miners if the current situation with Dynamics Mining goes to court.

What are your thoughts as Compass Mining loses its Maine-based facility due to multiple late and non-payments of bills? Let us know in the comments below. Also, if you found our content informative, do like and share it with your friends.