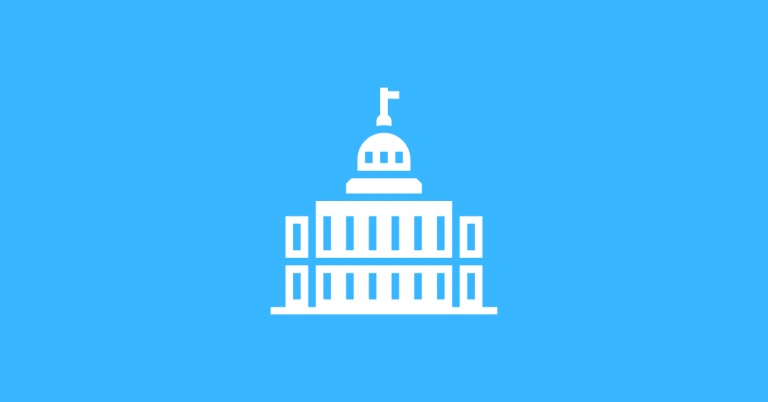 The current government has taken a firm decision to sell the remaining stakes of the airports located in metropolitan cities like Delhi, Mumbai, Bengaluru and Hyderabad on Mar 14. The decision was confirmed by AAI ; the authority that works under Ministry Of Civil Aviation engaged in managing the airports of country.

The government had a monetization programme to generate enough funds by selling stakes of airports to private corporations in the country. The entire process has now been conducted in 3 rounds up till now. First round was done in Feb 2020 while the second took place in Sept 2020. The round details are as follows:

The Adani Group got the contract in case of first round through the tendering process helping it to be a strong and competent player as the largest airport operator in the country. The entire process was conducted to bring an add on of close to Rs. 2.5 lakh crore to the government treasury.

Why are we resorting to such high transfer of ownership??

Why are we paving the way for private players??

The answer is the all -time reason that opened up the doors in 1991 which is; inefficiency, unviability and better competition.

To disrupt this functioning; government planned to make it a competitive sector that will ultimately benefit consumers and providers along with the government on all ends. 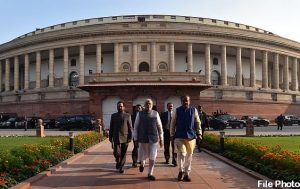 WHY ADANI IS IN THE PICTURE?

The unending debate is that government is supporting the corporates primarily Adani & Ambani.  Last year in August, The company brought 23.5% share of Mumbai International Airport Limited (MIAL) from ACSA Global Limited & Bids Services Division. It is also expected that it will also acquire the debt of GVK Airport Developers.

After this move; this debate got more serious and brought a lot more questions on the intent of government.

But the thing to be thought upon is that government never invited a specific corporation to buy the stakes. It’s clearly correlated to the bids a company places. The parent company already made a clear target to enter into the airport business with a huge sum of money and it made to it by winning the bids.

“For Adani Enterprises for the next five years, the main focus area is airports, roads… the ballpark number over five years we expect… the capex is about Rs 50,000 crore,”

Almost Rs.14,249 crore has been parked upon for Mumbai airport and about Rs.15000 crore for other six. They have a clear strategic plan for making into the entire operation, development and management of airports.

Recently on Feb 24; The PM said “Government has no business to be in business”.  He clearly highlighted that the these infrastructural properties were laid on ground 50-60 years back. They clearly demand & crave for improvement. What is the need to pile up losses? The money that you pay as tax should be used for more afresh development not for rebounding the inefficient systems.

Modernize & Monetize is the new mantra.