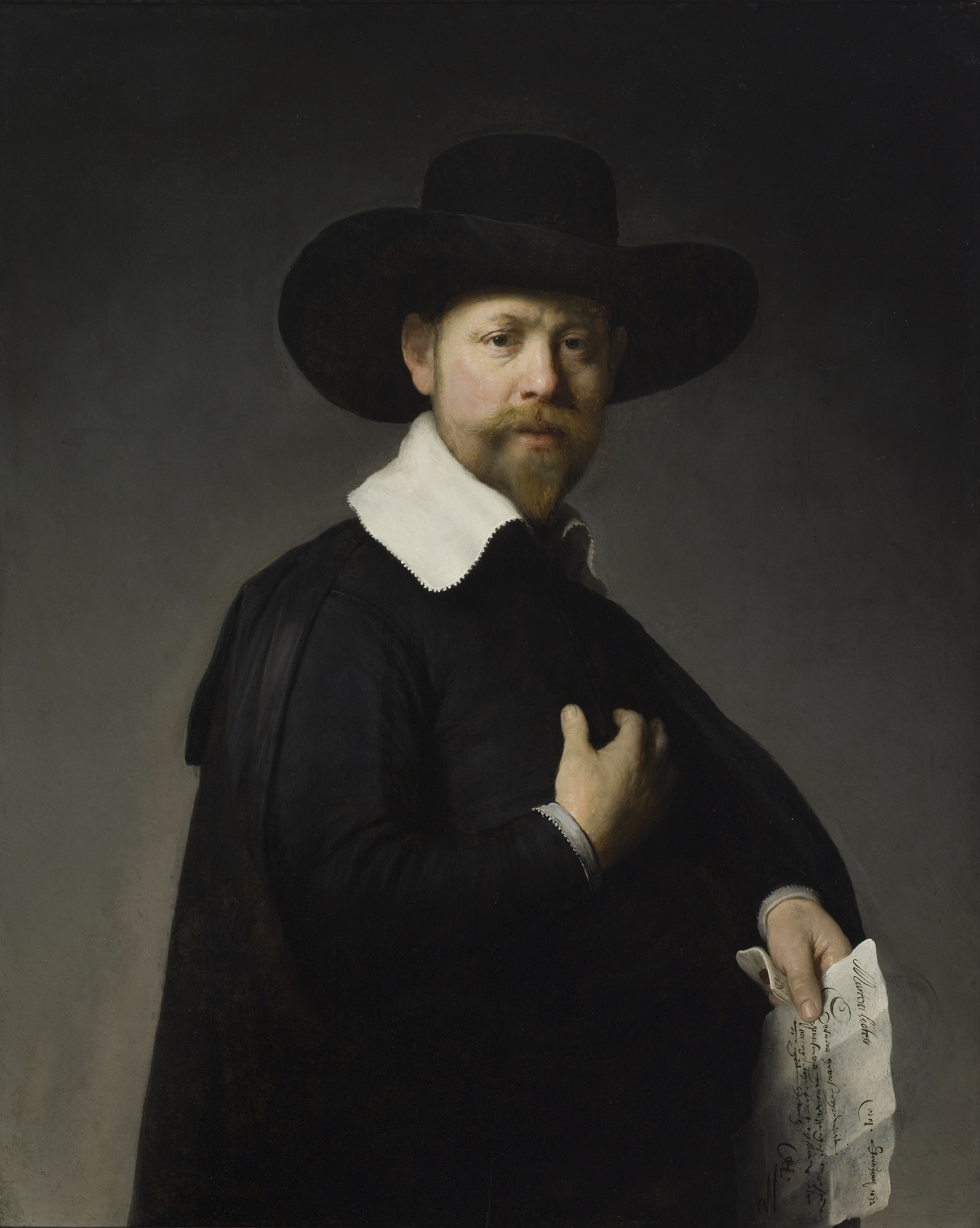 7 April, 2016, USA: A team consisting of technicians from Microsoft and other firms has managed to carve a 3D printed painting in the style of Dutch master Rembrandt. The picture was created after analysing the existing work of the artist. Technicians have designed computers that analyse the previous work of the artist and then make the replica that looks similar to a Rembrandt’s work. After getting designed, the portrait is then 3D printed to give it same texture as an oil painting.

“We really wanted to understand what makes a face look like a Rembrandt,” said, Emmanuel Flores, director of technology for the project. After they had been digitally tagged by humans, data on Rembrandt’s paintings was gathered by computers which discovered patterns in how the Dutch master would, for example, characteristically shape a subject’s eyes in his portraits, reports BBC.

“Our goal was to make a machine that works like Rembrandt,” said Flores. “We will understand better what makes a masterpiece a masterpiece. I don’t think we can substitute Rembrandt – Rembrandt is unique.”

The two-year project, entitled ‘The Next Rembrandt’, was a collaboration between Microsoft, financial firm ING, Delft University of Technology and two Dutch art museums – Mauritshuis and Rembrandthuis.