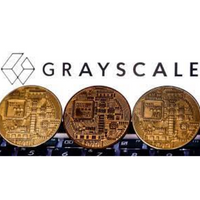 The aftermath of FTX’s demise has spread to the cryptocurrency market, raising concerns that one of the biggest brands in the sector may be experiencing financial difficulties. Digital Currency Group, a massive $US10 billion ($16 billion) cryptocurrency business that comprises brokerage Genesis, asset management Grayscale, and industry news website CoinDesk, is the subject of much speculation regarding its state of health.

One of the biggest cryptocurrency exchanges in the world, FTX, which had its headquarters in the Bahamas, collapsed last week, freezing redemptions after Genesis disclosed it had $285 million ($US175 million) locked in its FTX trading account.

According to reports, Genesis officials spent the weekend frantically seeking new funding from investors to address a liquidity crisis, warning that the company could have to declare bankruptcy if it cannot access at least $US1 billion ($1.6b) in the capital.

According to reports, Binance denied a request to invest in Genesis on Monday.

“We have no plans to file bankruptcy imminently,” the company said in an earlier statement to Bloomberg. “Our goal is to resolve the current situation consensually without needing bankruptcy filing. Genesis continues to have constructive conversations with creditors.”

The company running the biggest bitcoin fund in the world, sparked panic in the market on Friday by refusing to disclose proof of reserves with clients due to “security concerns.”

The fall of FTX, which had only $US900 million ($1.4 billion) in assets compared to $US9 billion ($14 billion) in liabilities when it filed for bankruptcy, has prompted calls for greater openness in the crypto industry.

Many have provided proof-of-reserve audits to reassure clients that their funds are available, including public digital wallet addresses where assets are housed. For example, the biggest exchange in the world, Binance, claims it will do this shortly.

However, Grayscale announced Friday that it would not post proof-of-reserves for its Grayscale Bitcoin Trust (GBTC).

The value of GBTC units ought to, in theory, directly correspond to the cost of bitcoin. However, investor concerns regarding the fund’s underlying assets. The funds have caused shares to decline dramatically and trade at a 45 percent discount. The fund is estimated to own more than 3% of all mined bitcoin. 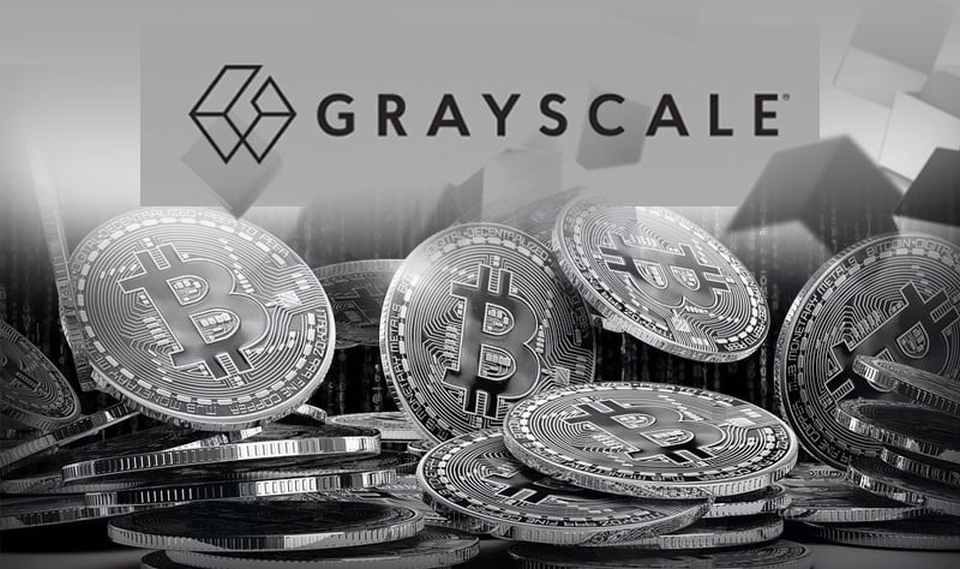 Grayscale assured investors that the bitcoin used as its basis was kept in the custody of Coinbase, which led to the sudden disparity.

“Coinbase frequently performs on-chain validation,” it said. “Due to security concerns, we do not make such on-chain wallet information and confirmation information publicly available through a cryptographic proof-of-reserve or other advanced cryptographic accounting procedure.”

Although Grayscale admitted that this would “be a disappointment to some, panic sparked by others is not a good enough reason to circumvent complex security arrangements that have kept our investors’ assets safe for years.”

The company disclosed a letter from Coinbase’s CFO Alesia Haas dated November 18 that included accounting tables demonstrating that the US-listed exchange owned around 635,235 bitcoin for Grayscale, valued at about US$10 billion ($16b).