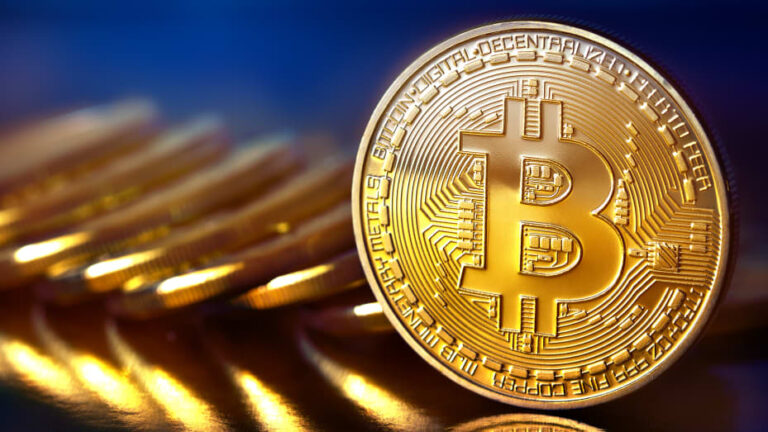 What are the ongoing laws in costa ricks for cryptocurrencies?

What is Costa Rica’s stand on cryptocurrency?

As per the bill, it does not force anyone to take the bitcoins or other cryptocurrencies as the form of payment or the debts in the transactions but it will be used as one of the possible options for both parties that want to trade with the help of cryptocurrencies. In this manner of regulation, Costa Rica is different from countries like El Salvador which have accepted cryptocurrency as the legal tender in the country. This bill helps the country as a lucrative option for companies and investor who wants to invest in cryptocurrency options and the country will be able to protect their rights by implementing this bill and the rules allied with it in the economy of the country.

Where is Costa Rica located?

Costa Rica is a central American country with a coastline from the carabian and the pacifier islands. The country is popular for its beaches and biodiversity.

Which countries have accepted cryptocurrencies?

Along with costa Rica, its neighboring country el-Salvador has accepted bitcoins as legal tender and in this manner, El Salvador is the first country in the world to accept bitcoin as legal tender.