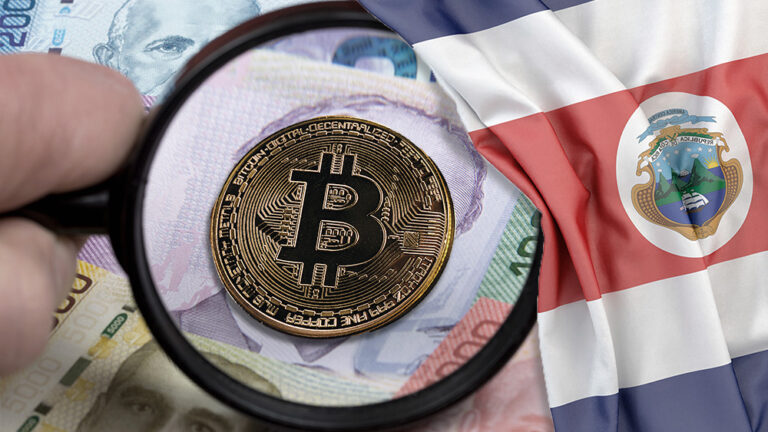 Costa Rica to regulate and exempt crypto transactions from taxes

What is the proposed legislation in Costa Rica?

As per bill, number 23,415, the Cryptoassets Market Law (MECA)” bill, the legislation in the country wants to work on the regulations and recognition of the cryptocurrencies like bitcoins as a part of digital trade in the economy of the country. This will help the conventional banking system to work in an integrated manner with the crypt currency platforms like crypto wallets as a part of economic growth and the increase in the cryptocurrency reserves in the country.

What tax benefits will the Costa Rica cryptocurrency bill provide?

The bill will provide tax benefits to all the users who will carry out the purchase of cryptocurrencies in the country. In this manner, The bill will prohibit the government from any tax imposition on the prices of any goods or services from the country. Along with this, the bill is also having a provision for the prohibition of taxes on crypto storage in the country.

Which transactions will apply taxations under the Costa Rica cryptocurrency bill?

Which other countries are regulating cryptocurrencies?