This recent news about a couple would have you pleasantly surprised. Thorne Melcher and Mandy Musselwhite bought a $300k home back in 2019, but they fell behind on payments as Thorne lost her job. Even Mandy could not do much by selling her artworks. They had nothing left in their bank accounts and were on the verge of losing their home. But, the Couple made $120k via selling their NFTs and were able to pay off the current mortgage payment of around $35k.

The Couple make $120k via NFTs

The NFT collection sold by Mandy and Throne is called the “Dastardly Ducks,” which was a unique collection of 10,000 cartoon ducks having over 100 different traits. These ducks were generated by code and were launched on Wednesday when they sold out in under 6 hours. A group of supporters also helped the Couple to generate some interest in the project as they weren’t much known in the community. Thorne said that as soon as they listed the NFTs, they started selling quickly, and she waited until it was all gone. All this allowed them to pay $40,000 in a cheque, which was more than the needed amount. 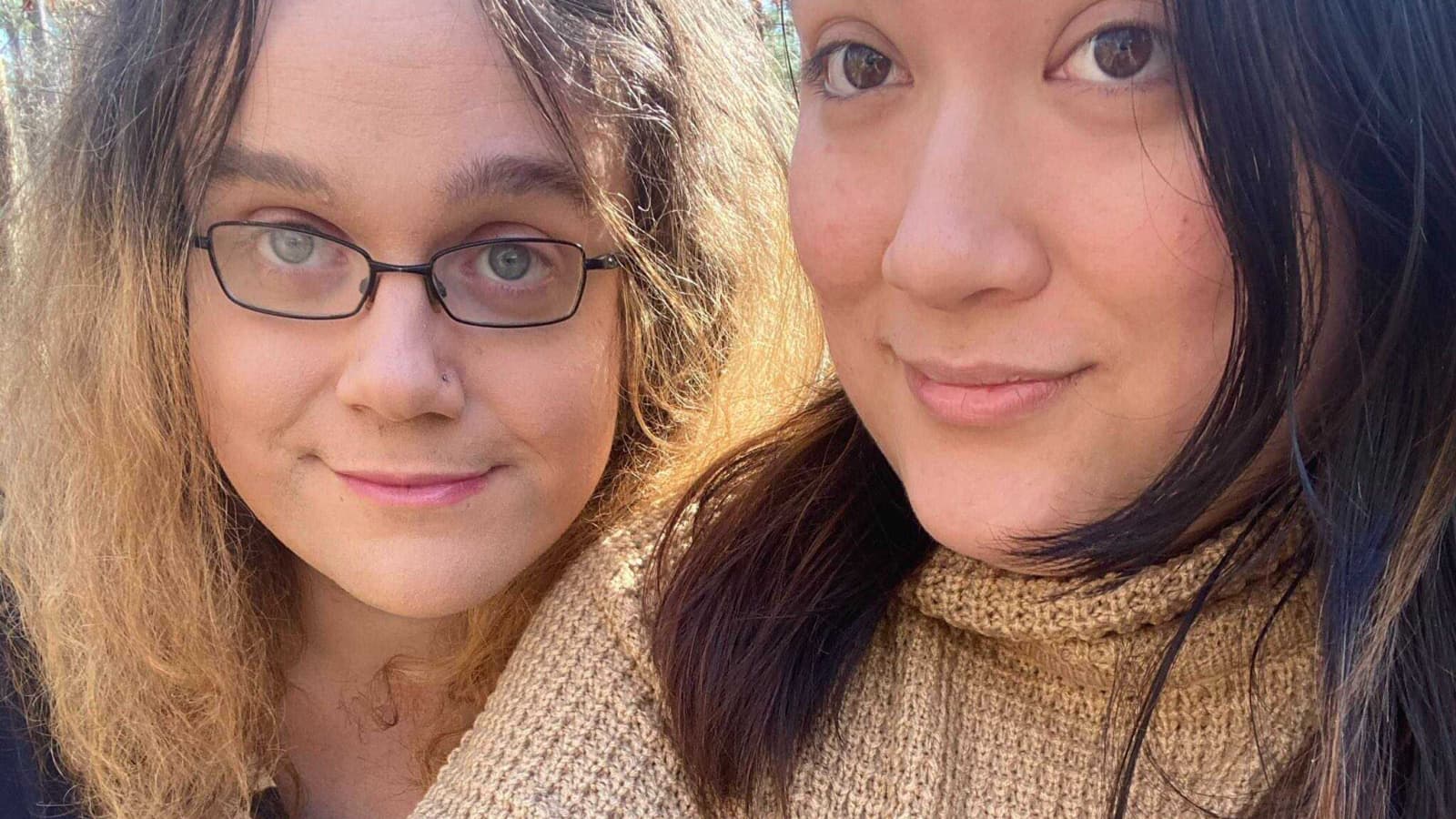 As Mandy sums it up in one line, “Our lives changed overnight.” They were unable to pay their bills had barely any money left for their food. Luckily, they had a friend who covered the fee needed to list the smart contracts of the NFTs. Otherwise, Thorne and Mandy wouldn’t have even been able to list it. I am pretty sure that the friend got a huge party after this happened.

How did they make the NFTs?

Thorne Melcher was a coder, and it didn’t take her long to learn Solidity, the programming language used for smart contracts. After that, it was all about creativity and technicalities. While Thorne worked on the code, Mandy did on the art. They even got help from the community as another NFT artist Azuki helped them to make the smart contract. They priced the ducks very decently. One would cost $15, and a pack of 10 cost $120.

Are you surprised that the Couple was able to save their house as they make $120k via NFTs? And this begs the question that if they can do it, why can’t you and I? All it takes is effort and learning some new skills. Let us know what you think in the comments below. Also, if you found our content informative, do like and share it with your friends.