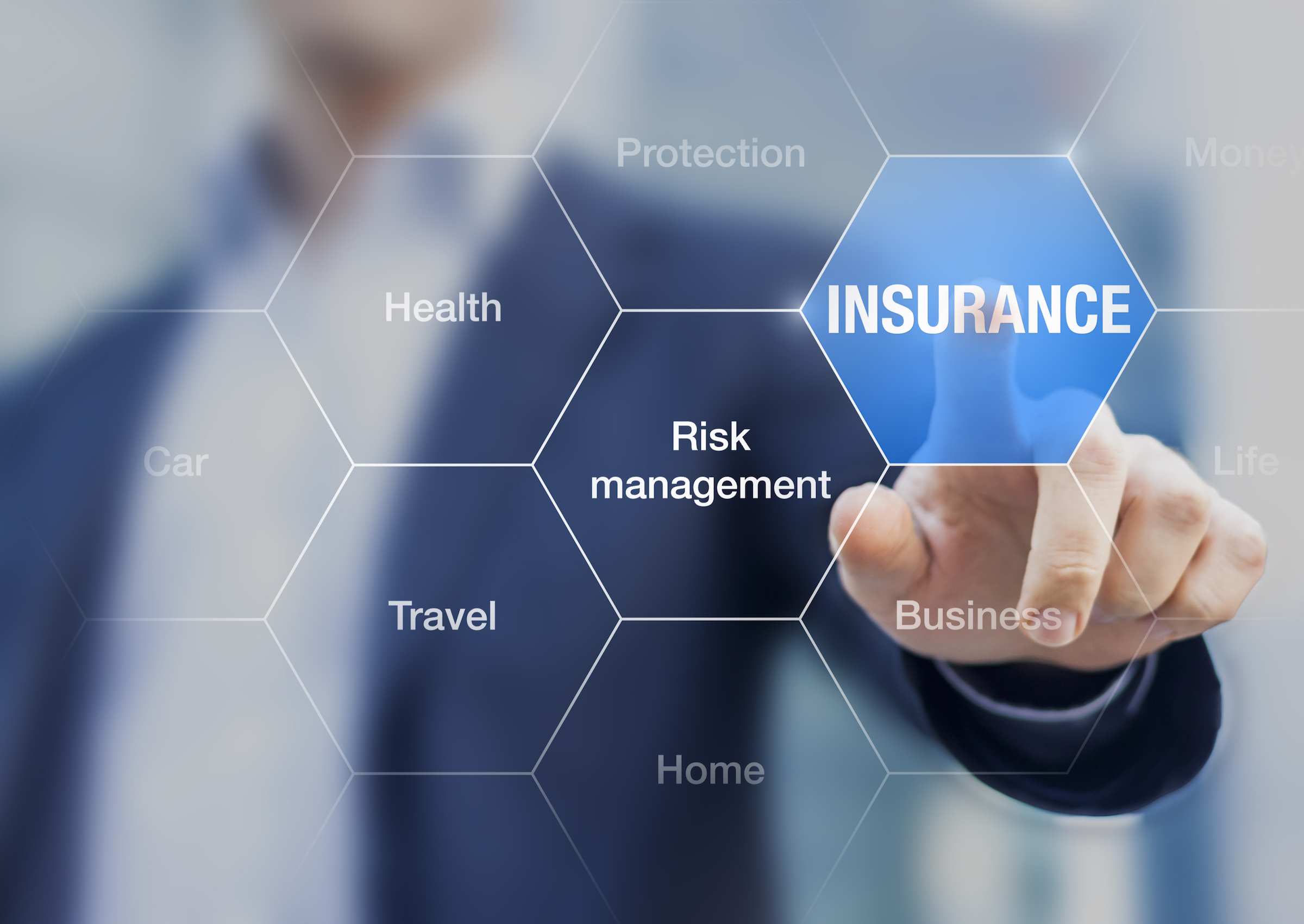 Mumbai based Insurance tech platform Coverfox has reportedly raised $15 million as a part of Series C funds from US insurer Transamerica, with participation from existing investors Accel Partners and SAIF Partners who led a $12 million Series B round back in April 2015.

The current round of funding would value the company anywhere between $70 million and $100 million and it is also reportedly in talks with Fosun, along with other investors, who could also invest in Acko General Insurance, the company launched by Coverfox co-founder Varun Dua.

According to a separate e-mail response by Varun to Inc42,“It is premature to talk about it conclusively at this stage. Once confirmed, we will be making a formal announcement.” It is noted that Acko had already raised a mammoth $30 million in its seed round last month led by SAIF Partners, Accel Partners, Catamaran Ventures, former Infosys chief executive Kris Gopalakrishnan and Hemendra Kothari, chairman of DSP Blackrock.

The Insurance Tech space in India is mostly covered with aggregators and marketplace for insurance providers. Other companies in the insurance space include the likes of PolicyBazaar, Skymet and Turtlemint. The increased penetration of mobile internet, maturity of non-institutional transactions, and reliable consumer credit profiles can help develop new insurance models that service both individuals and small retailers – for example, OneAssist provides insurance against mobile phone loss/theft, Friendsurance in Germany offers P2P insurance, consumer durables insurance, etc.