Crackdown on DiDi by China: Timeline of events

Let’s take a look at what happened.

Didi Chuxing, a platform similar to Uber or Lyft, arranges around 20 million daily trips on average in China. It was founded in 2012 and is especially popular in China’s congested cities. However, it has grown into 15 additional areas in addition to China. 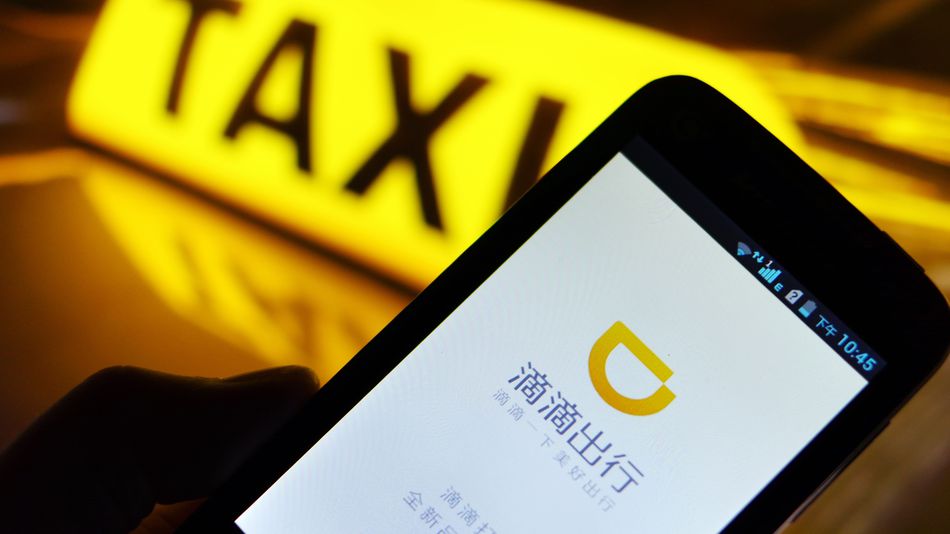 It is the largest ride-hailing firm in China. Didi forced Uber out of China five years ago, following a costly pricing battle, by purchasing the American company’s operations. Didi’s $68 billion IPO, which took place on June 30, was the second-largest by a Chinese firm in the United States, after Alibaba Group Holding Ltd. The company’s diluted valuation surpasses $71 billion after accounting for stock options and restricted stock units, which is considerably below recent forecasts of up to $100 billion. The low performance reflects investors’ growing scepticism of high-priced growth firms, as well as China’s recent crackdown on its top internet companies.

The Chinese Cyberspace Administration announced two days after the IPO that it will begin a cybersecurity examination of the firm to avoid data security concerns, defend national security, and protect the public interest. According to those familiar with the situation, the authorities had urged Didi three months before the IPO to postpone it due to security concerns, but Didi refused. Regulators claimed Didi had committed significant breaches in the gathering and using personal information two days after the listing and ordered the app to be removed. Didi started on July 5 that it was not informed of the watchdog’s decision before being listed.

There are no specifics on what the inquiry is focused on, when or where the alleged infractions happened, or whether further fines would be imposed.

The following are significant events in Didi’s first public offering:

October 20, 2020 – Didi explores an IPO in Hong Kong in 2021, abandoning prior plans to list in New York due to increasing Sino-US tensions, with a projected market capitalization of above $60 billion.

According to two individuals familiar with the situation, on March 24, 2021 – Didi is leaning toward New York over Hong Kong for its IPO, with a valuation of at least $100 billion in mind.

April 9 – Didi has appointed Goldman Sachs and Morgan Stanley to handle its IPO and expects to file confidentially for the New York IPO.

June 11– Didi files for a U.S. listing, paving the way for what is believed to be the world’s largest initial public offering(IPO) in 2021. 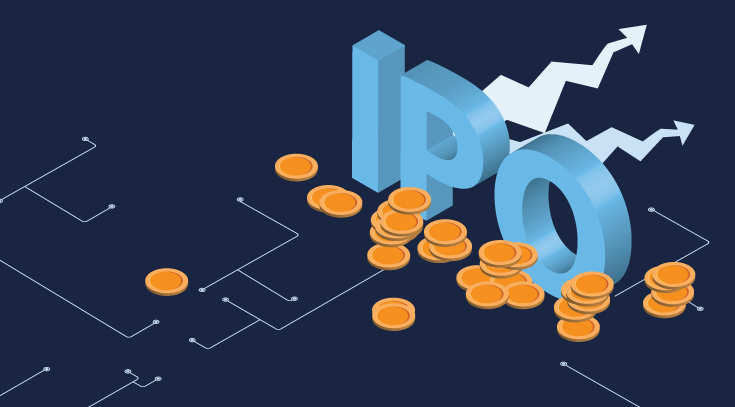 June 17– According to three persons familiar with the situation, China’s market regulator has launched an antitrust investigation into Didi.

June 24 – According to sources familiar with the subject, Didi’s $4 billion IPO has enough investor demand for its planned price range, suggesting a $62.4-$67.2 billion value.

June 28 – According to two persons with first-hand knowledge of the situation, Didi will shut the investor order books for its IPO one day early on June 28.

June 29– Reuters claims that Didi would price its IPO shares at the top of or above the specified range, citing a source with direct knowledge of the situation.

June 30 – Didi raises $4.4 billion in its first public offering, placing it at the top of its expected range and increasing the number of shares issued, giving it a fully diluted valuation of $73 billion and a non-diluted valuation $67.5 billion.

The stock finishes the first day of trading somewhat higher than the IPO price.

July 2 – The Chinese Cyberspace Administration (CAC) has initiated an inquiry into Didi to defend national security and the public interest. Didi has been prohibited from registering new customers while the investigation is ongoing, pushing Didi shares down.

Didi said it would conduct a thorough investigation into cybersecurity concerns and fully collaborate with the appropriate government agency.

Didi announced that it would cease accepting new users, remove its app from app stores, and make modifications to comply with rules and safeguard customers’ rights. It claims that the change will hurt its income.

What’s ahead for Didi?

The important question in the case of Didi is what the analysis of user data reveals. Analysts, on the other hand, are already considering the broader implications. Whether the measure would deter other Chinese IT companies from seeking an international listing, and whether it will signal a shift in the regulatory approach. Didi stated in a statement that it would fully assist with the investigation. It did warn, though, that removing the app for new users might hurt revenue.