Paytm restructured its board of directors ahead of IPO

Paytm has restructured its board of directors ahead of its IPO, replacing the two Chinese nationals who earlier represented the board. Paytm has yet to file its draft red herring prospectus for the $2.3 billion Initial Public Offering (IPO). The IPO is supposed to go live in November, while the DRHP filing will be scheduled later this month.

According to the company’s regulatory filing, all Chinese citizens on the board of India’s 2nd most valuable startup have been replaced by US and Indian nationals without any change in existing shareholding. Ant Group CEO Jing Xiandong has resigned his position as director, but also Paytm has replaced him with Alibaba’s Douglas Lehman Feagin. Michael Yuen Jen, Alibaba Group’s Senior Vice President, also announced his retirement on June 30. 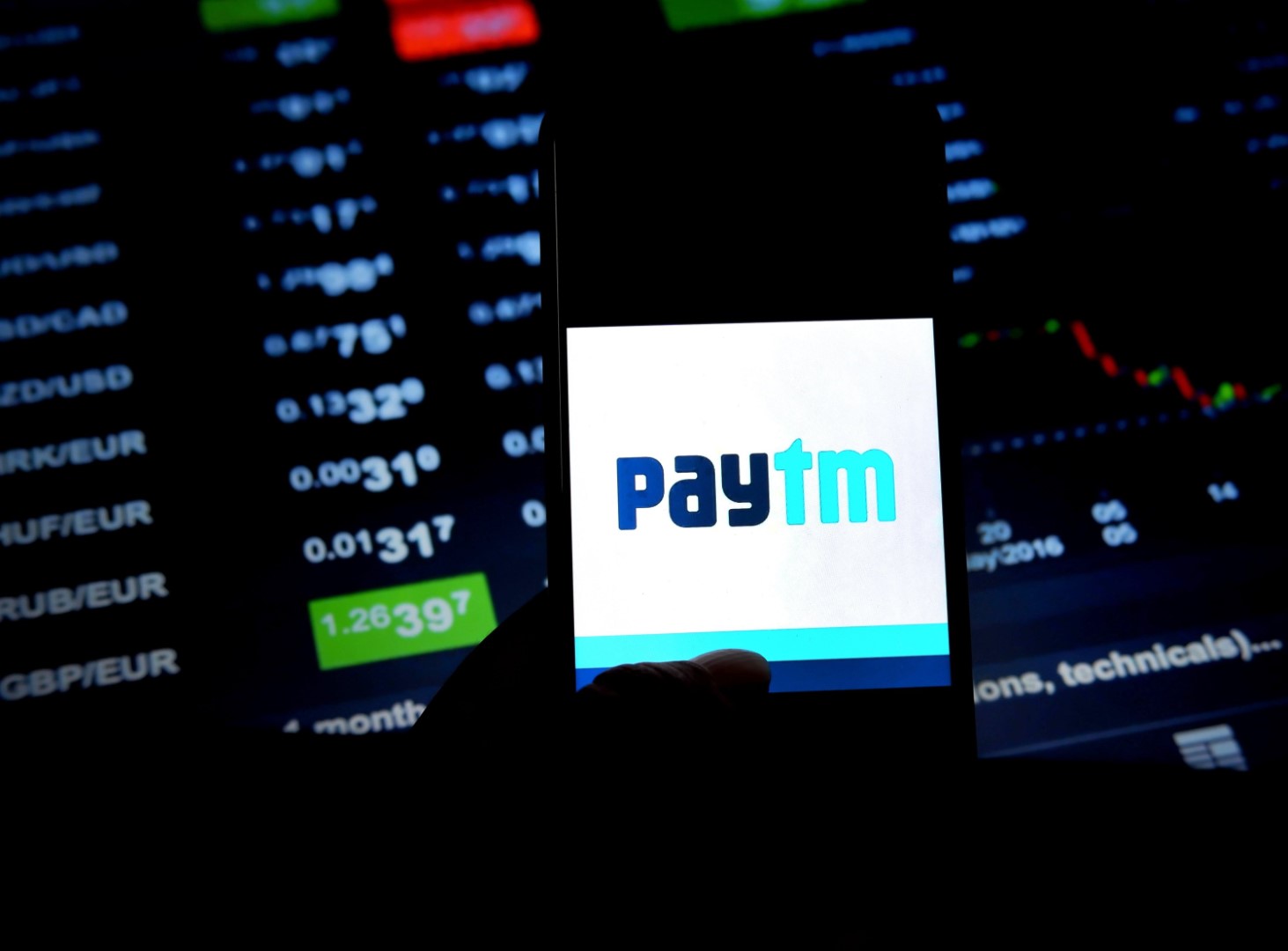 Ashit Lilani, the Managing Partner of Venture Fund Saama Capital, has been appointed as an independent director, while Todd Anthony Combs of Berkshire Hathaway has exited the board. The tenure of Ting Hong Kenny Ho and Guoming Cheng of the Alibaba Group, who were alternate directors, has elapsed, and Vikas Agnihotri, the Operating Partner of SoftBank Investment (Vision Fund), has been chosen as an alternate director. In simple words, Paytm now has no China-based individuals on its board of directors.

According to some sources. Paytm is likely to seek approval from shareholders on 12 July and raise to Rs 16,600 crore via its upcoming IPO, bringing its valuation to Rs 1.78 lakh crore. Paytm could hold an extraordinary general meeting on July 12 to fund up to Rs 12,000 crore by issuing fresh equity.

Paytm has also approved 544,000 fresh issues of equity shares within its Employee Stock Ownership Plan (ESOP). Paytm issued about 243,000 fresh stock options to its existing ESOP pool in April, as it aimed to provide employees means of paying during the IPO.

For context, Paytm is expected to file its Draft Red Herring Prospectus with SEBI by the next week for the initial public offering (IPO). However, the fintech startup aims for a valuation of between $25 billion to $30 billion, a significant increase from its current valuation of $16 billion.