Creator Fund announced by YouTube for creators on Shorts 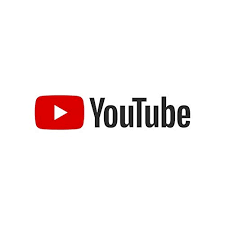 YouTube, the video platform backed by Alphabet Inc. that everyone has heard of, is now trying to lure in content creators. It has just announced that it will be keeping aside a Creator Fund of $100 million, which will be used to make payments to creators of hit videos on its new offering, Shorts.

For the unversed, Shorts is the new feature being offered by YouTube, which allows creators to make short-form videos, much like its name. This move, experts say, it to draw in social influencers, who, till now, have mostly relied to social media platforms like Instagram, towards itself.

The fund will be created later this year, and will be used to pay creators in 2021 and 2022. The creators whose videos witness the highest degrees of public engagement, will be entitled to receive payments from the fund each month.

The aim is to make YouTube more attractive towards influencers, who are known to create short videos in the form of skits or dances. These influencers are massively popular on social media, and many have even managed to make a living out of these activities.

The trend of short-video platforms 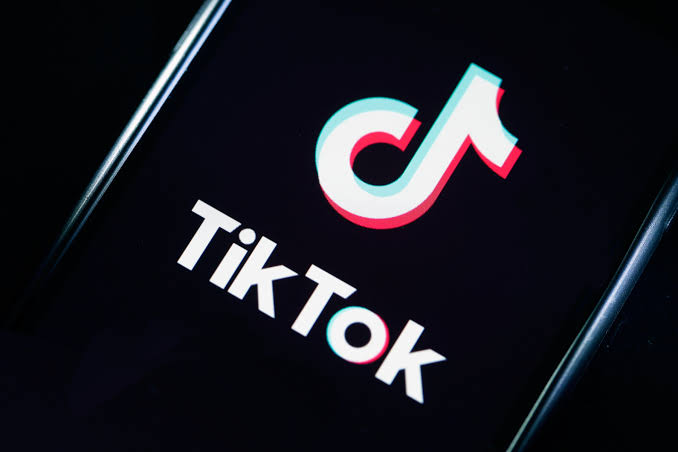 Shorts is a name in a long list of other short-video services, which have become the trend these days, thanks to the massive popularity of viral video-sharing platform TikTok. Many other companies tried to replicate TikTok’s success, by coming up with their own versions of its features. Examples include the likes of Instagram Reels and Snapchat Spotlight.

In fact, even setting up a Creator Fund will not be a first coming from Shorts, as other platforms have already made use of the idea. TikTok itself had come up with a Fund in the US, and over the course of time, increased its value to a total of $1 billion. Snap, on the other hand, spends $1 million every day, paying creators of the best contents.

Another way in which YouTube is planning to allow creators to earn extra money on Shorts is by allowing ads to be featured on the platform. The company has revealed that testing for the same will begin soon.