Senior executives at Credit Suisee had a busy weekend as they had to reassure clients, counterparties, and investors about the bank’s liquidity and capital position. It seems like the major clients are not quite sure about the financial strength and position of the Swiss bank due to a number of reasons. Read along to know more. 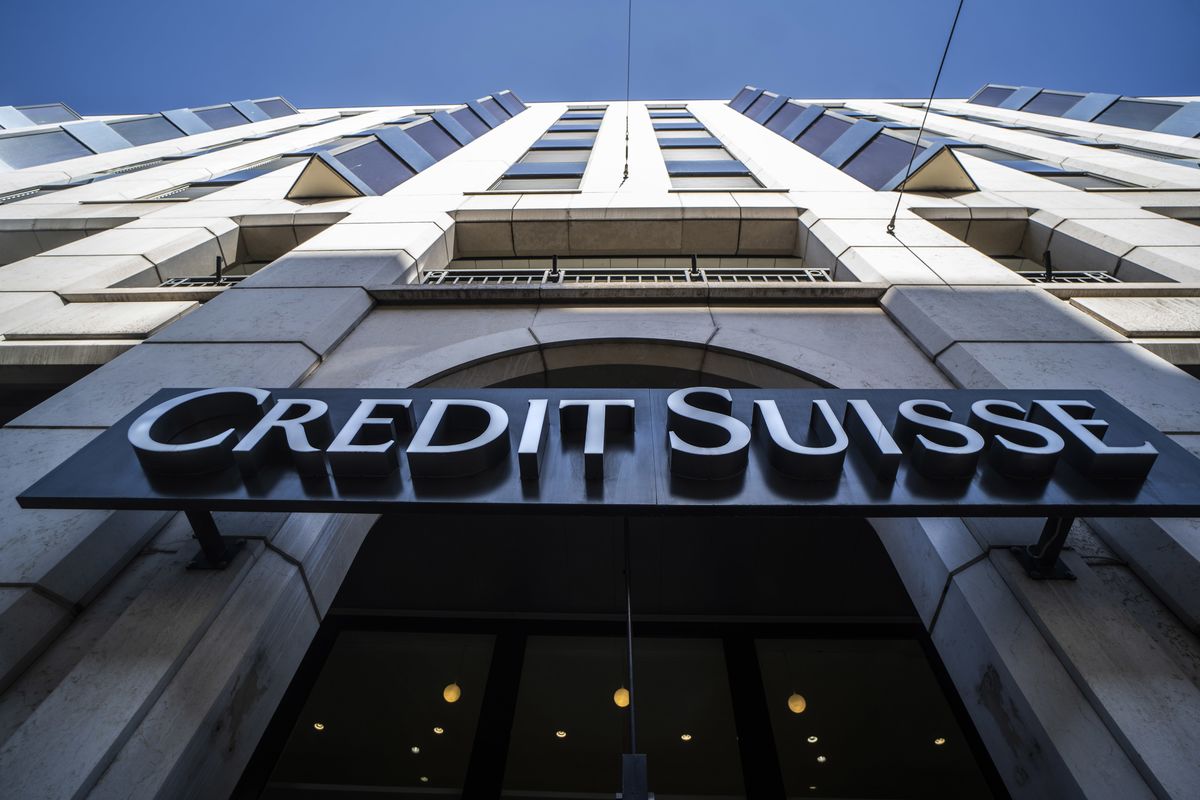 Executives at Credit Suisee had to kickstart a reassuring marathon as clients were quite concerned about the sharp rise in credit default swaps on Friday. Credit default swaps basically offer protection against a company defaulting. The sudden surge on Friday left the clients puzzling over the bank’s financial strength. Credit Suisee executives said that they are “actively engaging with our top clients and counterparties this weekend.” They also stated that they are getting incoming calls from investors who have expressed support.

Recently, a couple of press articles in circulation stated that the bank had made a formal approach to the investors regarding a potential raise in the capital. However, an executive of the bank denied the news, adding that the bank was doing its best to avoid such a move.

Last month, the bank’s share price had dropped more than 25 percent following which the chief executive Ulrich Korner sent a company-wide memo on Friday in an attempt to reassure the staff about the bank’s capital position and financial health. He was also responding to the sharp rise in credit default swaps which the clients found to be rather alarming. As the speculations and doubts about the bank’s financial position surged, the bank made it a point to make its position clear. The staff was told on Sunday, “A point of concern for many stakeholders, including speculation by the media, continues to be our capitalization and financial strength. Our position in this respect is clear. Credit Suisse has a strong capital and liquidity position and balance sheet. Share price developments do not change this fact.”

A top executive at a firm contacted by Credit Suisse was of the opinion that it is the “worst big bank in Europe.” However, the executive also added that the bank was not in any immediate danger. The executive also stated that the drop in share prices is reflective of the deeper problems within the bank that are devoid of any viable solutions. Despite the high profitability of the local Swiss bank and the strong brand of the global private bank, investors are still worried about potential liabilities which the bank might have concealed from them.

Korner and the bank’s board have decided to address the concerns of the investors by presenting a plan on October 27th to revamp the business, in addition to the third quarter results.