According to various reports, there are fewer chances of Apple bringing touch ID back to its iPhones. After iPhone X, face ID replaced touch ID and it has been like that ever since. Read the complete article to learn more about the news piece.

About the touch ID

So initially Apple iPhones used to open using touch but now Apple has replaced that by installing face ID. Although reports claim that Apple has tested the touch ID on the phones, there are fewer chances of it getting back. The company has recently launched a brand new series of iPhones, the iPhone 14 series. The review about this iPhone has been decent. People like Eve Jobs, Steve Jobs’s daughter made statements stating that people who were upgrading from iPhone 13 to iPhone 14 were just wasting their money. Many people also believe that innovation has taken a backseat in the company after the death of Steve Jobs. 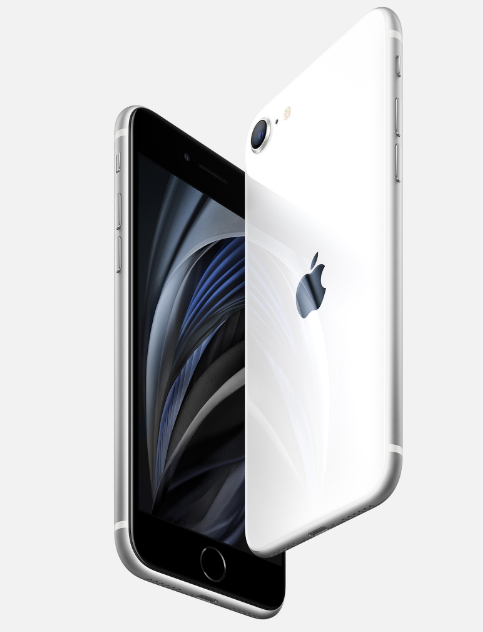 The mission of Apple is to give people an edge over others through its products. It is an extremely successful company and comes among the top 5 information technology companies in America. Apple is known for its iPhones, Ipads, and Macbooks among several other products. Although its products are highly priced as compared to the others, people do buy them and love them because of their excellent features and efficiency. These products give people a way to excel in their respective domains by making a considerable difference in their work performance. Apple has made its mark all around the world and people really do go crazy in buying their latest products because the company brings something new to the table with every one of its products.

Tim Coom is currently the CEO of Apple. He was given this position in 2011. Since then, he has done nothing but put Apple on the path to success. He is a well-qualified person and has previously worked for big companies like IBM and Compaq. He has been an amazing leader and has played a major role in bringing Apple to where it is today. He has seen Apple when it was on the verge of bankruptcy and now when it is one of the most successful companies and he has been solid all along the way. “The intense pressure of setting and executing Apple’s progression with deep precision, and of taking responsibility for the company’s effects on society, is almost unimaginable,” Laurene Powell Jobs wrote. “Yet Tim does it with compassion and discipline, turning to nature to replenish his spirit.”