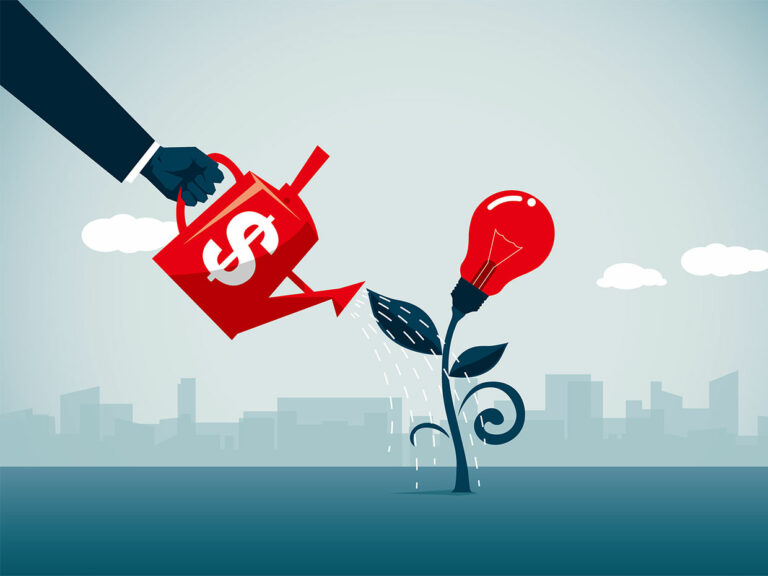 Cross-border payments app PayGlocal raises $12M from Tiger Global, Sequoia. PayGlocal enables merchants to accept and collect payments from customers outside India in the currency of their choice.

Payment solutions start-up, PayGlocal has raised $12 million in its Series B funding round, co-led by Tiger Global and Sequoia Capital India, it announced on Saturday. The company plans to use these funds to scale its cross-border merchant payments solution and hire more people.

PayGlocal’s board has passed a special resolution to allot 16,510 Series B compulsory cumulative preference shares at an issue price of Rs 56,315.73 per share to raise Rs 93 crore or $12 million, its regulatory filings with RoC show.

This is the second round of investment in the last six months for PayGlocal. The startup closed its Series A round worth $4.9 million led by Sequoia India with participation from BeeNext, Jitendra Gupta, and Amrish Rau in December 2021.

In this round, Tiger has pumped Rs 46.3 crore followed by Sequoia and Beenext with Rs 33.01 crore and Rs 8.56 crore respectively. QED Innovation and other individuals namely Amrish Rau, Sweta Rau, Jitendra Gupta, and Ruby Jain have collectively invested Rs 5.1 crore.

The startup will use the funding to scale up its existing merchant cross-border payments solutions and to launch new product solutions targeted at global clients. The fresh infusion will also be used to unveil its business-to-business (B2B) vertical to add new clients to its user base.

“Indian merchants are engaged in over $400 billion of exports every year. Accepting international cards is important for their business. PayGlocal has successfully solved for high success rates and fraud prevention for such cross-border transactions,” said Ashish Agrawal, MD, Sequoia India.

Founded in 2021 by payment industry veterans Prachi Dharani, Rohit Sukhija, Yogesh Lokhande, and Ruby Jain, PayGlocal enables merchants to accept and collect payments from customers outside India in the currency of their choice and use their own cards or non-card payment options.

“We have observed remarkable growth within just 14 months of launch and received phenomenal feedback for our platform from merchants who are happy with the increase in international payments success rate and a reduction in the risk associated with the processing of cross-border transactions,” Dharani of PayGlocal said.

“We are very excited with the response we have gotten so far and are committed to making continued investments in people and products to turbocharge our growth.

We look forward to expanding our current team of 50+ to 100+ by the end of this year,” PayGlocal chief executive officer (CEO) and cofounder Prachi Dharani said.