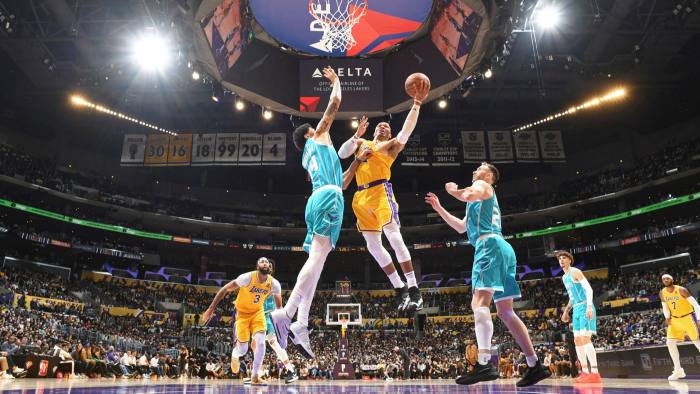 Crypto.com : From a university blog to home of the LA Lakers

A good majority of those dealing with crypto will be familiar with the name Crypto.com. Especially since the name was in quite high demand with its owner Matt Blaze continuously refusing to sell it despite the commendable offers. Let us take a look at the sage of growth of Crypto.com. 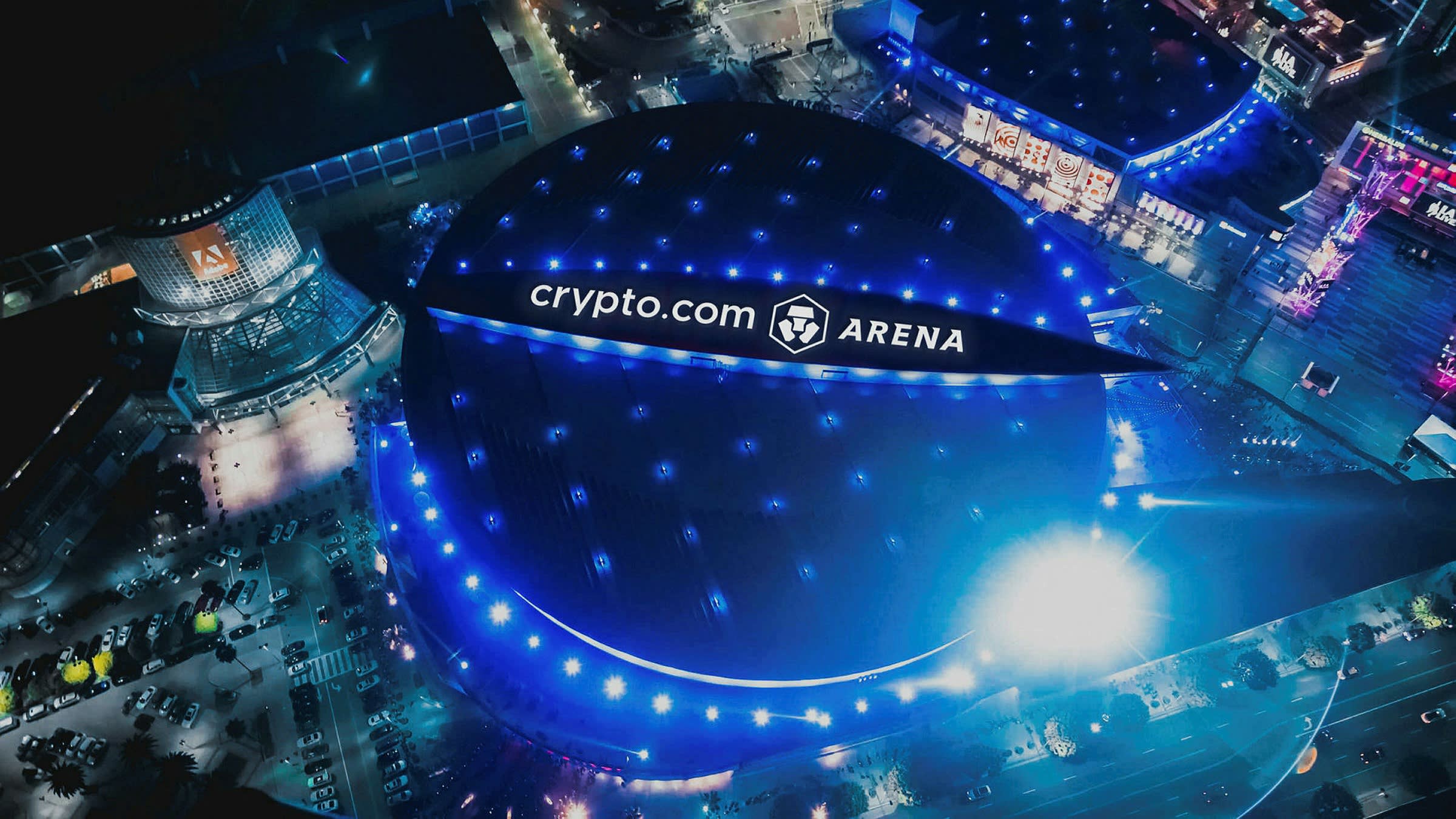 The beginning of Crypto.com was as a blog owned by Matt Blaze. Blaze was a professor at the University of Pennsylvania. The domain name which gained a lot of popularity and demand attracted the attention of quite a number of cryptocurrency companies who were willing to pay massive sums for the ownership of the name. Despite the stellar offers, Blaze did not budge. And finally, in the year 2018, the domain was sold to Monaco. And to date, the amount remains a mystery. So does the reason for the choice of sale. In the year 1993, when the domain was registered, Blaze was a prominent researcher and cryptology professor at the University of Pennsylvania. With the growth of cryptocurrency, the domain also attained the spotlight and quite naturally potential buyers sprang up, all of whom were turned down by Blaze. And finally, it was sold to Singapore-based company Monaco, for reasons unknown. One thing is obvious like the Monaco CEO said back then, it was definitely not just about the money, ” It was only about money he’d have sold it a long time ago.”

Monaco and the LA Lakers

Monaco is a fairly well-established company quite known for its cryptocurrency token, MCO, and a Visa card which is backed by cryptocurrency. At present, Monaco has made headlines by agreeing to pay a whopping amount of $700 billion for embellishing the blog’s title on the Los Angeles arena. Now we all might be aware of the fact that the LA arena is home to championship Lakers basketball teams in addition to the concert venues for popular artists like Taylor Swift and Paul McCartney.

Now the question that most of you might have in mind will be concerning the massive amount paid. The answer is quite simple: the growing popularity and influence of bitcoin and the notable way in which it is transforming the corporate landscape. You don’t throw in so much money for something that doesn’t have a potential or future. The very fact that the crypto giants are willing to invest so much attests to this very fact. After all, it is a well known fact that sports sponsorships are easy and efficient roads for companies to gain recognition and fame, thanks to the deep-rooted loyalty of the fans.

The Staples Center is owned and operated by AEG and they expect to attract a younger and more tech savvy lot of consumers through the crypto rebrand. This was the primary reason for choosing Crypto.com. The rebrand will definitely attract a lot of attention and scrutiny and questions about the capability of the company to pay the millions that will be required for the name change. Although the company is not as well-known, it cannot be totally written off since it has a well-furnished employee wealth as well as a customer base. Sometimes, brand recognition is not the only thing that matters.