Airtel has announced a major overhaul of its prepaid cellular tariffs in India. These new tariffs will go into effect on November 26. Prepaid plans will see a nominal price rise of Rs. 20, with certain bundles seeing price increases of up to Rs. 501. 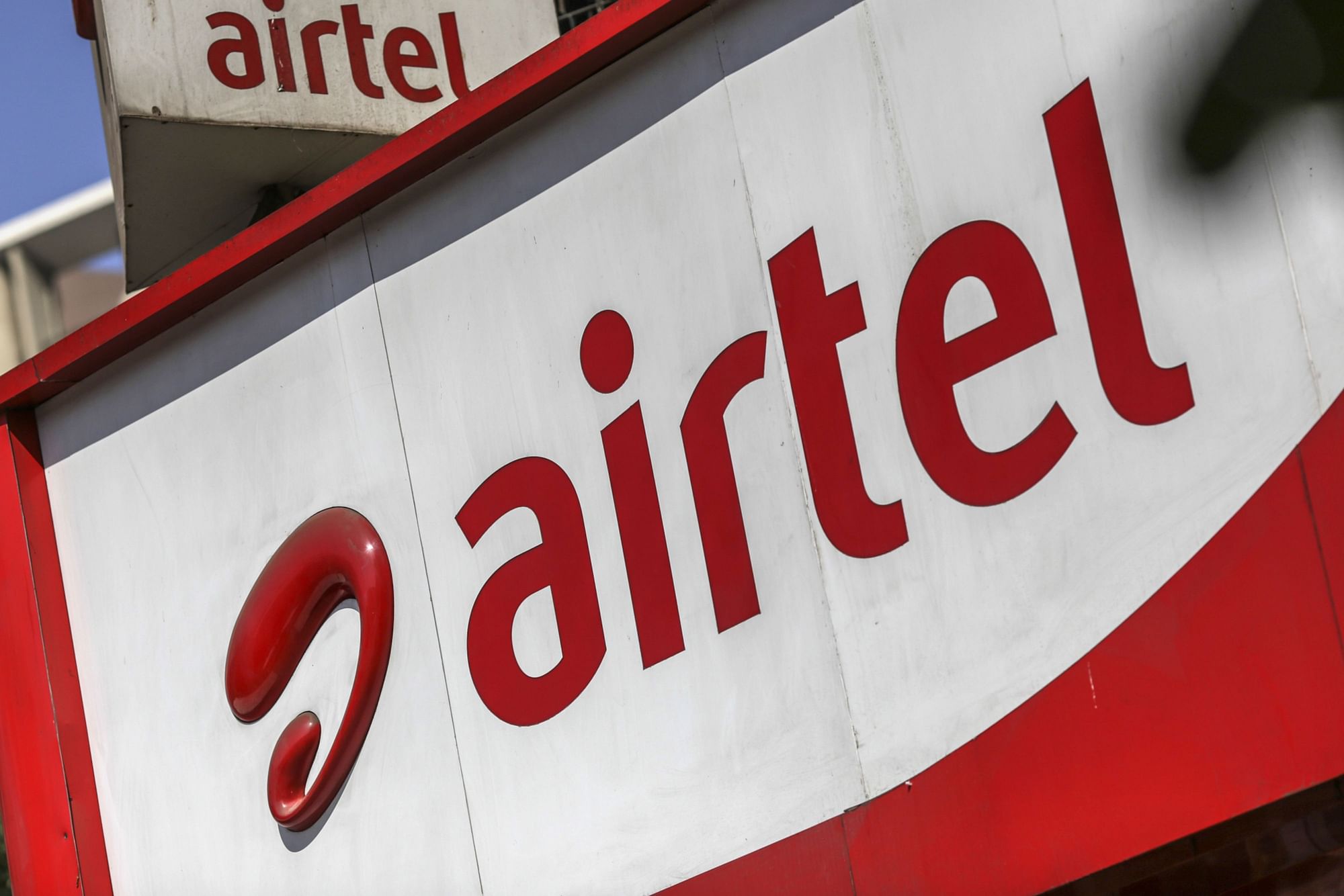 According to Airtel, the price increase was imposed to ensure a decent return on capital, which allows for a financially healthy company model. Airtel had previously stated that the average revenue per user (ARPU) should be Rs. 200, and eventually Rs. 300.

The announcement comes just months after the company’s Founder and Chairman Sunil Bharti Mittal advocated for pricing increases, claiming that the government receives 35 percent of industry revenue through taxes and levies. Airtel stated that an increase in ARPU will benefit network investment. Airtel in a statement said, “We also believe that this level of ARPU will enable the substantial investments required in networks and spectrum. Even more important, this will give Airtel the elbow room to roll out 5G in India.”

The most expensive Rs. 2,498 Airtel combo prepaid bundle has been hiked to Rs. 2,999. It has a 365-day validity period and provides 2GB of daily data, 100 SMS messages per day, and unlimited calling perks. Likewise, the Rs. 1,498 Airtel prepaid tariff has been increased to Rs. 1,799. It provides the same benefits, with the exception of a total of 24GB of data over the course of the period.

In the table below, you can see all of the tariff revisions: 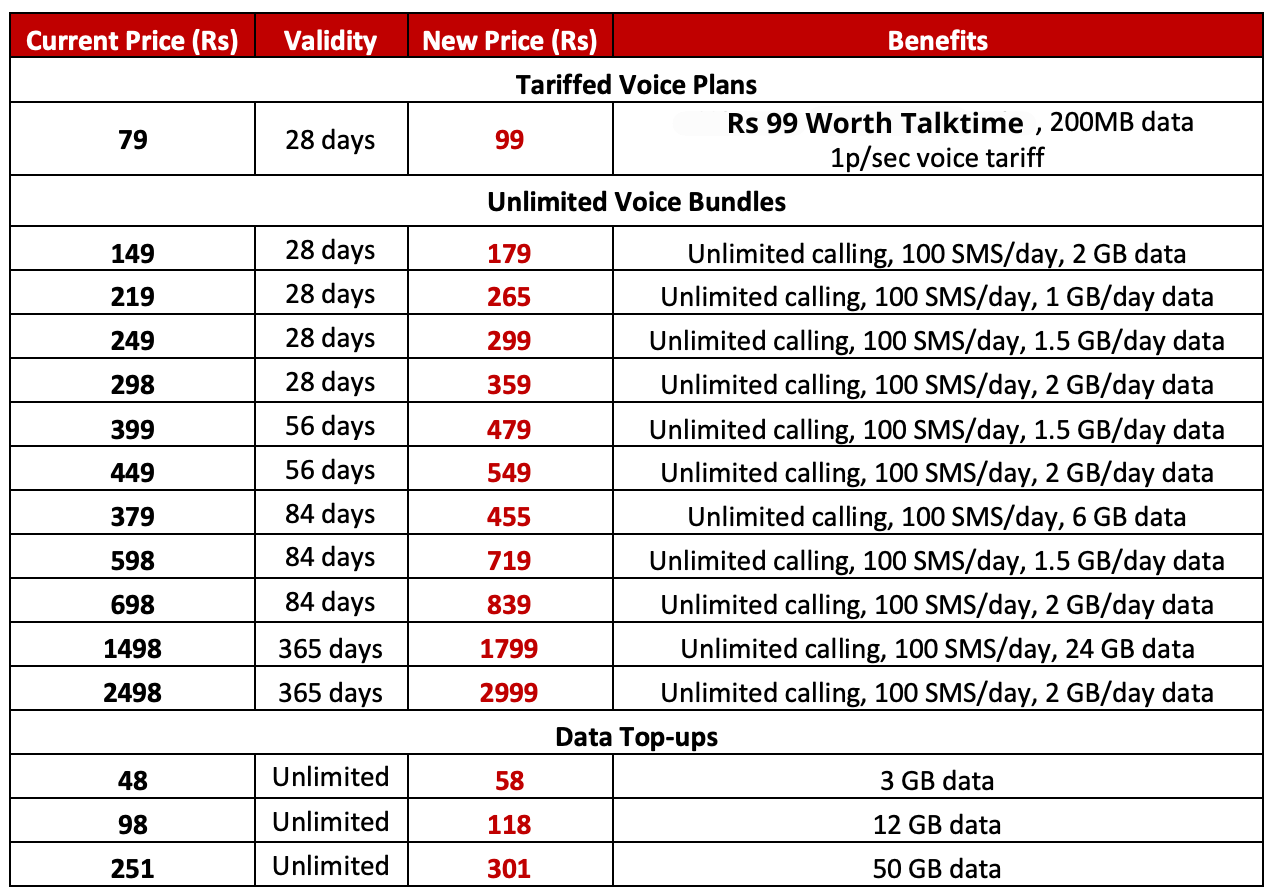 Vodafone Idea aka VI might now seek to hike tariffs to similar rates to those of Airtel. It’s unclear whether Reliance Jio will follow suit, as Jio is more concerned with gaining subscriber market share. While Airtel’s subscriber churn rate may rise, the telco’s ARPU will continue to rise.

As previously said, the new pricing will go into effect on Airtel.in on November 26. Users will have four days to recharge with their preferred plans before the tariff increases take effect.