Crypto community reacts as a glitch made them “quadrillionaires” for a day on paper. 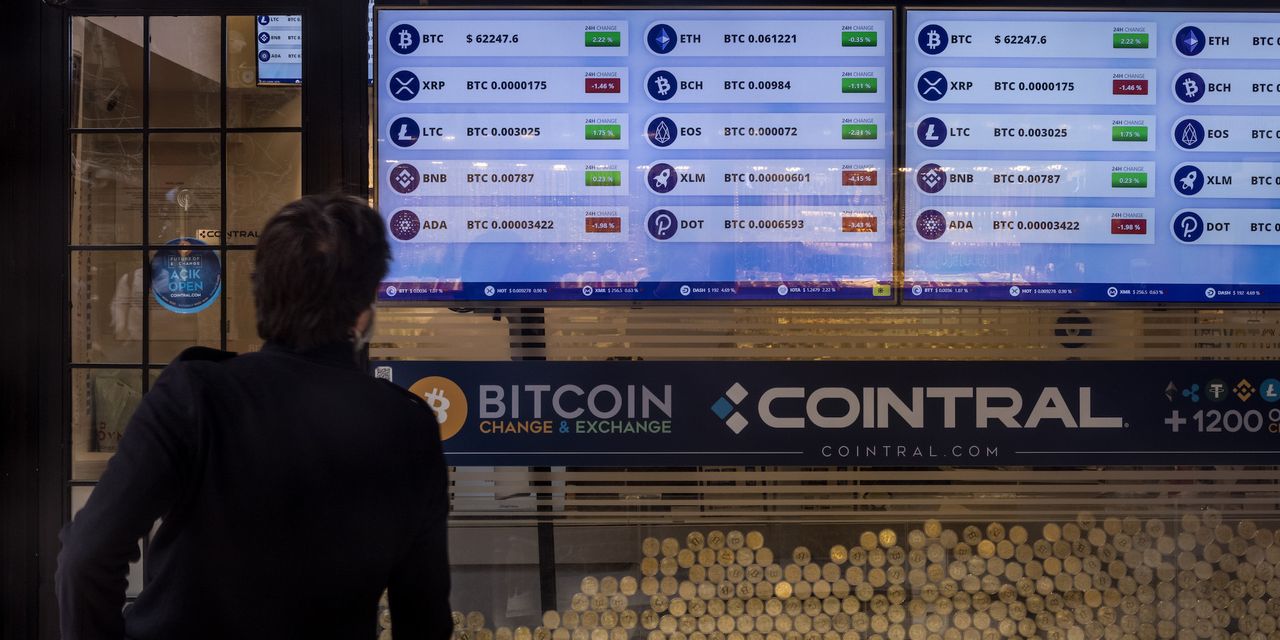 It is said that “Anything can happen in one day.” But nobody would have thought it meant becoming quadrillionaires for a few minutes or rather, seconds. Well, we can always count on crypto for making the impossible possible, but as always it comes with a twist. And this time the twist is rather funny. What will your reaction be when you wake up one fine day and you see a single bitcoin trading at a whopping $778,000,000,000. Apart from the fact that it has an insane number of zeroes, the figure can be a cause for an abrupt brain freeze or paralysis from surprise. The same happened on Tuesday when a slight display error made investors quadrillionaires on paper.

How did it feel to be a trillionaire for a couple hours?😂

Bitcoin has become quite popular over the years, extending its influence far and wide, with countries even adopting it as legal tender. And it is quite natural for a cryptocurrency with such influence to have created a few millionaires over the years. However, it is quite unnatural when in a day it adds a few million to the investors’ wealth. On Tuesday, a slight error with display led to various digital asset exchanges including Coinbase and CoinMarketCap.com displaying erroneous quotes that led to quite a bit of confusion and perhaps a bit of excitement, since when it comes to cryptocurrency, a sudden high point in the rollercoaster is not unusual. However the exaggerated price amounts were beyond the roller coaster theory and soon enough, the digital asset exchanges acknowledged the glitch which led to the erratic display. And now, the crypto community has a joke to talk about and their responses are flowing from all directions on Twitter. After all, it is not every day that you become a quadrillionaire in the blink of an eye and go back to square one in the next blink.

The unusual price quotes extended to stablecoins as well, although they are supposed to be pegged to a fiat currency like the euro or the US dollar. For instance, a single unit of Tether displayed a mind-boggling price of about $14 million. This was quite in contrast with reality where Tether is meant to hold at $1. Now that is a rather big difference. Although Coinbase did not respond to the queries immediately, it informed that the issue was resolved through its Twitter account. A week before, a weekend flash crash had led to the crash in the value of digital assets. And this display error comes right after that. However, the error is not related to any actual price shifts in the market, the erroneous quotations being the only reason.

Let us flip through a few of the hilarious responses on Twitter. Now we know that the crypto community knows how to take a joke.

I quit my job and bought a lamborghini, this ain't no laughing matter

How does it feel to hire a new website programmer in the next couple hours? 😂

So you’re telling me I’m not a quadrillionaire?

Being a quadrillionaire felt really good for that brief second #CoinMarketCap

Today’s glitch…It was nice to be a quadrillionaire for a moment. $QNT $VXV $XRP pic.twitter.com/5N603TInJb

Today I was multi quadrillionaire for a second #bitcoin #doge pic.twitter.com/9BMjxLdiij

Absolutely, my friend! Once upon a glitch, I thought I was a quadrillionaire 😅 pic.twitter.com/rPissw8AOS

Now that is a rather interesting way of putting it. “Once upon a time, I was a quadrillionaire.”