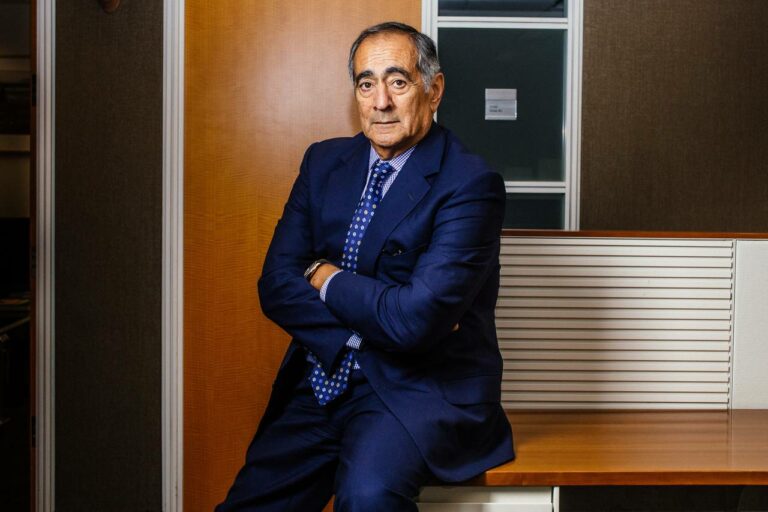 The former CEO of Morgan Stanley, John Mack, recently said that crypto could become a ‘huge way’ to make transactions. John also said that he still has Bitcoin in his portfolio. But we cannot say that he is a very vocal supporter of crypto as he admitted to lacking a clear understanding of crypto’s value. However, he thinks that 50 years from here, it could be something big.

John has been into cryptocurrencies since 2017, and he even invested in a startup called Omega One, a platform for trade execution that offers a cheap, secure method to exchange cryptocurrency assets. He believed that the company could be the next big step in the emerging crypto economy.

In a recent interview with CNBC, the former CEO of Morgan Stanley talked about cryptocurrencies. He was asked whether he still owned Bitcoin, to which John replied yes. He added that they have a position in cryptocurrencies via their family office. 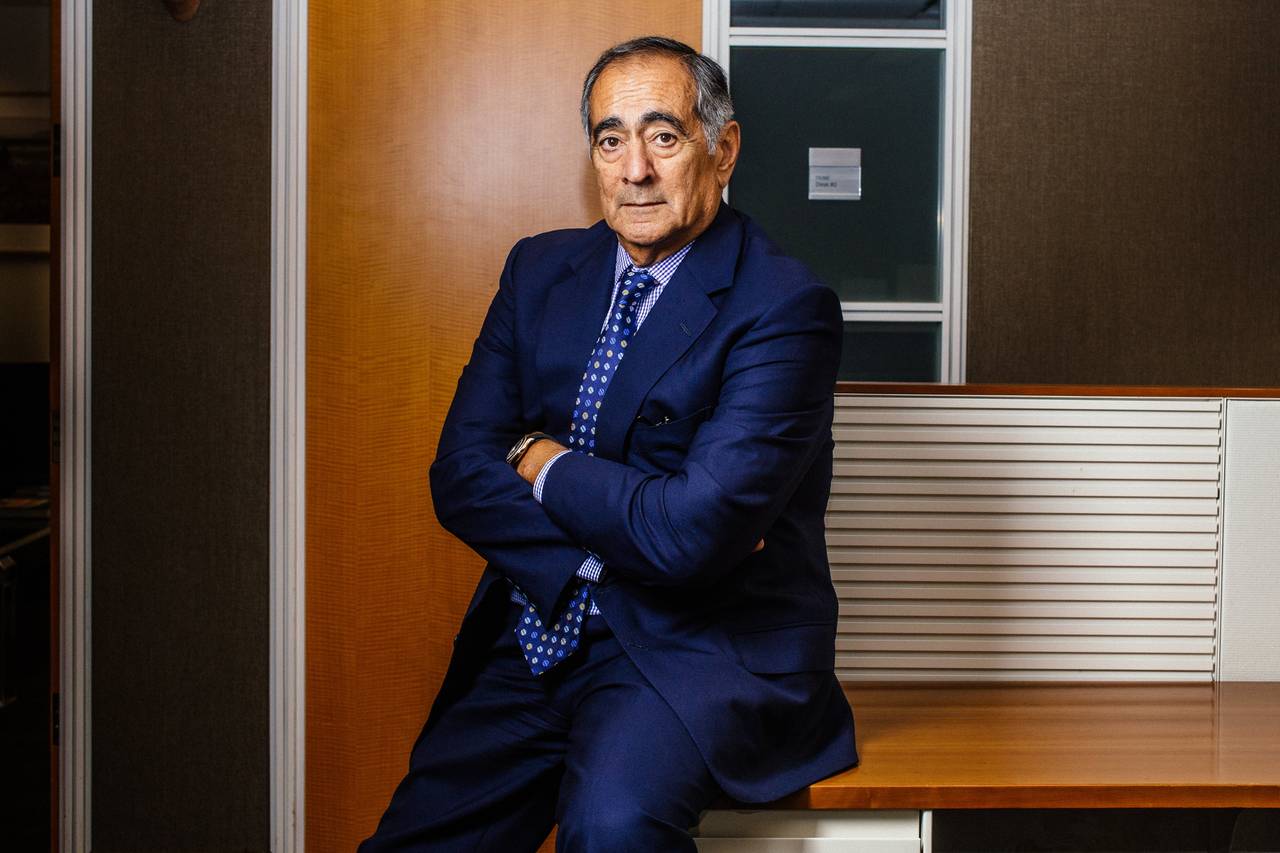 In the interview, John was also asked whether he thinks Wall Street can become digitized in the future. To this, John replied that he doesn’t think crypto will go away and it will change a lot of things. Finally, John made a prediction that 50 years from here on, crypto can be a major way to make transactions. Since it will not involve banks and can be easily sent anywhere.

In the best-case scenario, authorities from across the world may agree on a worldwide framework for cryptocurrency regulation by 2023 and beyond. That, however, is improbable given the current global attitudes about cryptocurrencies, which range from “Crypto transactions are banned” in China to “Bitcoin is an official currency” in El Salvador and the Central African Republic. In the near future, world unanimity on the subject looks doubtful.

Federal crypto rules, however, are progressing. The U.S. Treasury Secretary Janet Yellen and Gary Gensler, head of the Securities and Exchange Commission, are leading a highly skilled team assembled by the Biden administration to guide the cryptocurrency regulatory process.

What are your thoughts as John says crypto could become a ‘huge way’ to make transactions? And do you think the global outlook on crypto will change? Let us know in the comment below. And, if you found our content informative, share it with your family and friends.