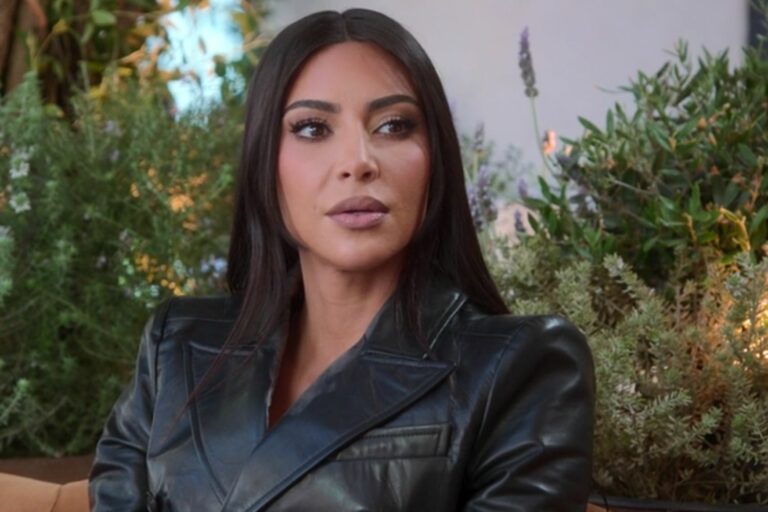 Kim Kardashian has been fined by the SEC for promoting crypto

The US SEC (Securities and Exchange Commission) has recently fined Kim Kardashian for promoting cryptocurrencies. Now, the problem is not that she promoted a digital asset, but Kim hid the fact that she was paid for promoting it. As per the Securities Act of 1933, if a person promotes security in public, they have to disclose that they are being paid clearly.

Back in June 2021, she promoted EthereumMax on Instagram, saying, “ARE YOU INTO CRYPTO? THIS IS NOT FINANCIAL ADVICE BUT SHARING WHAT MY FRIENDS JUST TOLD ME ABOUT THE ETHEREUM MAX TOKEN.” The only thing that stood out that it was a paid promotion was the use of the #ad. This was not clear enough and misled investors that the promotion was genuine.

So, the SEC stepped in, and apart from fining Kim, she has also been restricted from promoting cryptocurrencies for 3 years. Kim also has to cooperate in an investigation run by the SEC. Her lawyer, Michael Rhodes, said that Kim is happy to have resolved the issue. She has also been cooperating with the SEC from day 1 on the case and is willing to do the needful to resolve the matter.

Kim doesn’t want this to drag on so that she can focus on her work and future business opportunities. That is also why she has settled quite quickly on the matter.

SEC’s comments on the case

Gary Gensler, chairman of the SEC, said that we must note that the interest of celebrities is not always aligned with our own. So, if you see someone promoting a crypto asset or an investment, it doesn’t mean that’s the perfect product for you. Those who invested in EthereumMax are in major losses as the cryptocurrency has fallen 98% in value since June 2021. So, whoever invested in the asset at the time were just being dumped on by whales and the project founders.

What are your thoughts as Kim Kardashian has been fined by the SEC? And do you think people can be trusted when it comes to investment advice? Let us know in the comment below. And, if you found our content informative, share it with your family and friends.