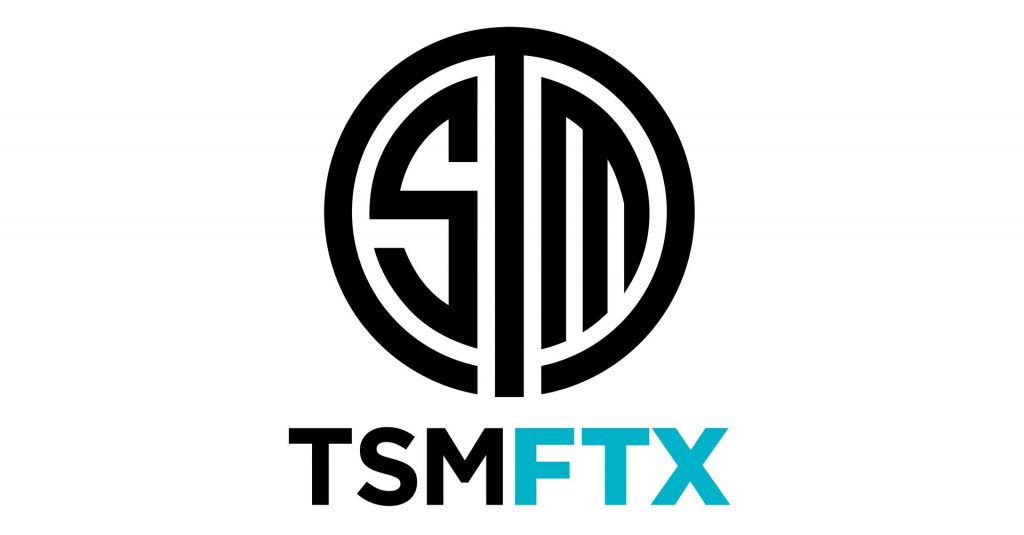 The FTX – Cryptocurrency Exchange entered a multi-year partnership with the Los Angeles-based sports organization TSM, which will change its name from TSM to FTX. The deal will become one of the most expensive deals in sports history to sell the rights to a name. TSM has gone beyond the game to establish itself as the leading team in sports.

TSM and its parent company, Swift, are widely considered to be among the most valuable teams in all esports. In December, Forbes valued TSM at $410 million and estimated that Swift brings in $45 million in annual revenue, 50 percent of which is from esports.

The FTX and the Global Sports brand Team SoloMid (OTSM) have signed a multi-year partnership that grants exclusive rights to the crypto-trading platform. According to a New York Times report, TSM signed a naming rights agreement in the amount of $210 million in the last 10 years with FTX Trading Limited (West Realm) and Shires Services Inc. For FTX, the deal is an important milestone on the road to greater brand awareness for the company in the United States. 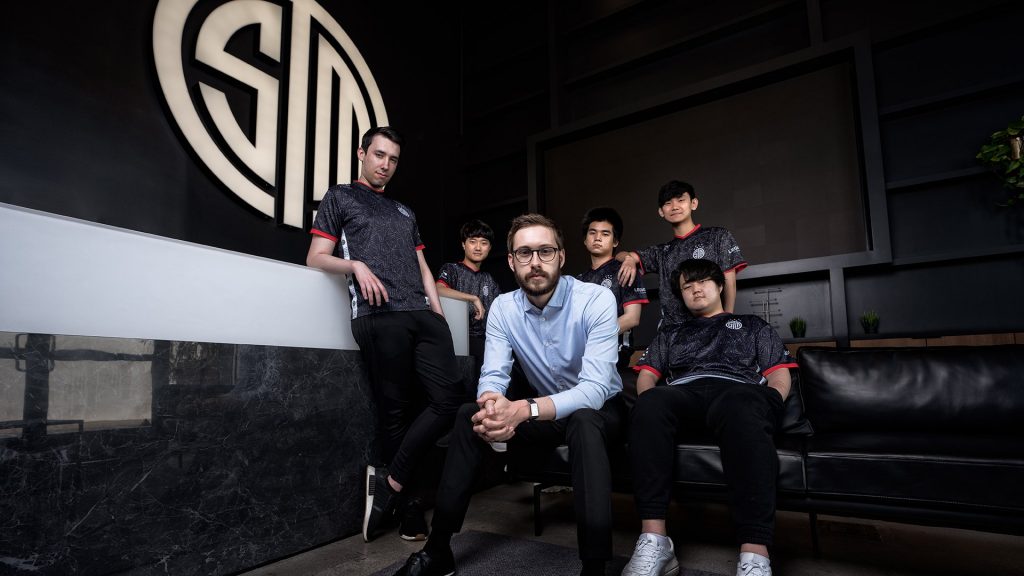 As part of a five-year plan, TSM is to open offices in Asia, Europe, and South America. TSM will purchase 1 million FTX tokens (FTT) to be distributed to its employees and players. The company will use the $210 million to expand globally, including new offices in China and Europe, as well as in South America, and to invest in mobile games and other platforms.

It will also distribute crypto to its employees and players as well as purchase $1 million worth of FTT (FTX’s native token).

The philanthropic component of the deal will be revealed at a later date. The Company also announced that TSM will be a member of the World Esports Championship Series (WCS). 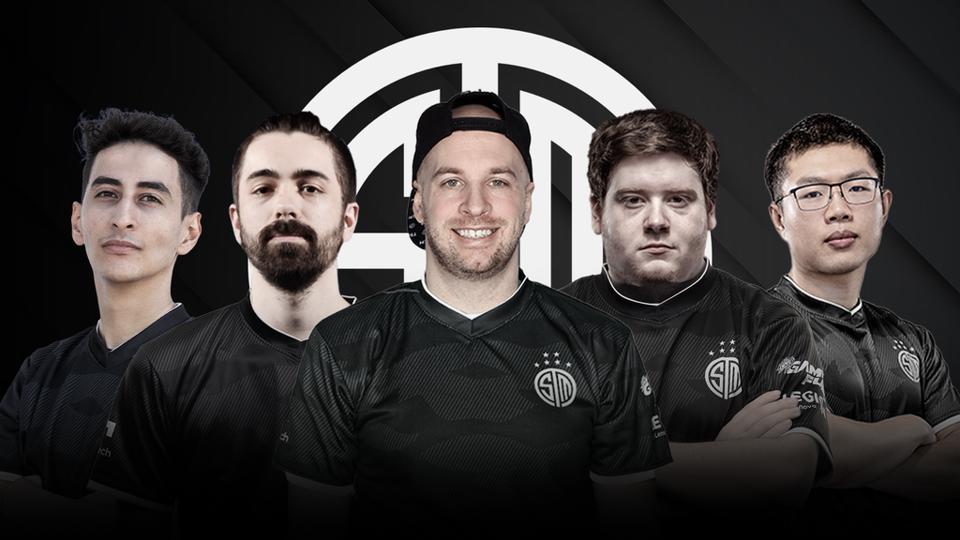 Andy Dinh, Founder, and CEO of TSM continued: “This deal is extremely important to the future of our organization, but it was equally as important for me personally to partner with such a visionary leader.”

Bankman-Fried stated that “They’re really excited to work with TSM. The E-sports giant’s team has gone above and beyond both in-game and out, and rightfully established itself as a giant in esports. They’ve also been really impressed working with them: TSM has the drive, creativity, communication, and generosity that we find combined in very few places.”

TSM will now change its name to “TSM FTX” across all the platforms and championships which include League of Legends, VALORANT, Apex Legends, and others.