SoftBank Considering To Return To Flipkart With $700 Million Investment 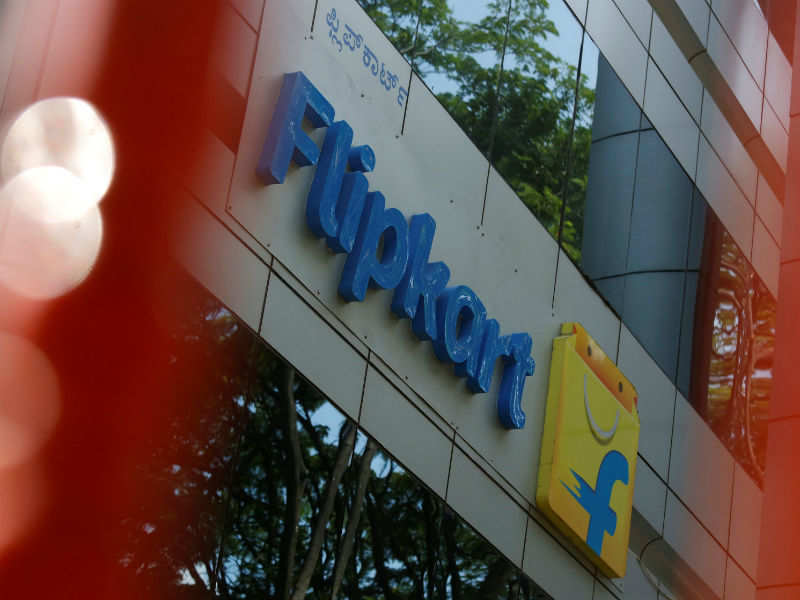 Founder of SoftBank- Masayoshi Son was reported to be looking for making a comeback at the home grown e-commerce company- Flipkart with an investment of almost $700 million, right after a span of three years after the Japanese Group sold Flipkart’s shares to the American Company- Walmart Inc.

The sources who have the knowledge of the matter, mentioned in a report to a news agency that this investment that will be made by the SoftBank’s Vision Funds could be a part of a larger $2 billion round of Flipkart, by which the participation of the company can be seen at of sovereign wealth funds like Abu Dhabi’s ADQ, Canada’s CPPIB, along with them, also by the company’s existing investors such as GIC and Qatar Investment Authority.

The Bangalore headquartered company is likely to be valued at around $25-30 billion after this transaction, said the sources to a newspaper agency.

“The talks have been ongoing with SoftBank and the final contours of the deal will be drawn up in the next few weeks,” the newspaper quoted the source.

However, while talking about this, the source told that if the company goes ahead with their plans to invest in Flipkart then it might have to postpone its plans for proposed public market listing in the US, which the company was planning for the beginning of the year 2022.

“This will mean that Flipkart will stay on as a private company for longer than what was being earlier talked about,” the source said further.

This will be yet another one of Masayoshi’s SoftBank’s great move in the e-commerce market of India, which the company has re-ordered with massive capital funds, if the deal is finalized. Almost four years ago in 2017, SoftBank tried to orchestrate a merger between two major e-commerce company one of them being the company’s portfolio company- Snapdeal and the other one being its rival- Flipkart. The deal was however thwarted as a huge opposition by Snapdeal was faced. The company then went ahead to back Flipkart, but sold all of its holding of 21% a year to the American company Walmart, just after a year later for almost around $4 billion, after Walmart already bought in 77% of the company’s shares of the Indian etailer (electric retailer)

Before its exit in 2018, SoftBank had invested almost around $2.5 Billion in Flipkart. SoftBank is planning its comeback in acquiring the shares of Flipkart amid large Indian companies like the Tata and Reliance are hunting down companies to acquire them to spike up their digital businesses.