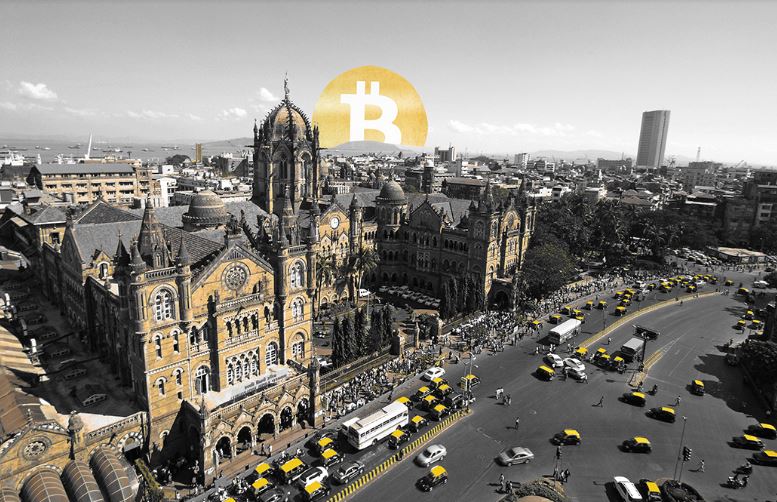 There have been some recent media reports that bitcoins has been made illegal in India. As per the Digital Assets and Blockchain Foundation of India (DABFI), bitcoins legal status remains unchanged. Since there are no laws which state that cryptocurrencies are illegal, according to them, they are legal under all existing laws.

DABFI has also published a report regarding the potential for cryptocurrencies for India and suggested how to regulate the industry. As per the report, cryptocurrencies are legal in most countries, for example, USA, UK, EU, Japan, Singapore and Australia. In fact only 4 countries have banned bitcoins, Afghanistan, Bangladesh, Bolivia and Eucador. Certainly not the kind of countries we would like associate our nation with.

Some quarters of the government has reacted to the reported misuses of cryptocurrencies. Recently, news of bitcoin ponzi schemes have increased. DABFI has highlighted in the report that illegal uses of this technology can be acted on against existing laws. Normally the tendency of regulators is to put a blanket ban on the technology. They argue that this will stop all the potential legitimate uses of cryptocurrencies and not stop the illicit uses. They reason that with infrastructure technologies like the Internet, the smartphone and now, cryptocurrencies, it makes far more economic sense to chase the bad actors rather than banning the technology.

It is increasingly appreciated that cryptocurrencies have potential, especially for developing nations like India. Cryptocurrencies can dramatically improve remittances for India, which is the world’s biggest remittance market. It can make remittance cheaper and faster. Philippines, another large remittance country has recently recognized this and allowed local remittance companies to use bitcoins.

Cryptocurrencies also have been said to have the potential to provide cheap financial services to the poor. Traditional banking due to its costs cannot serve the poorest poor in villages. In bitcoins, the costs of running the network are distributed globally among miners. This means that using the bitcoin network is subsidised. Bitcoins and similar cryptocurrency networks can help India build a modern financial infrastructure. We just did this with telecommunication by skipping the landline generation.

DABFI and its members claim that they already follow self regulation such as KYC and bank to bank transfers. They have mentioned that if their network is used for any illegal purposes, they have the details of all transactions. In fact, users who want to use cryptocurrencies do not care about the legal status and have other options. Banning legitimate cryptocurrency companies will remove all visibility for the government, push the industry underground and transfer all gains from this activity outside India.

Just like with any new technology, the government needs to take a more long term approach.

DABFI has created an online petition and are requesting cryptocurrency users to sign it. If you believe in the future of cryptocurrencies, you can make your voice heard by signing it here!