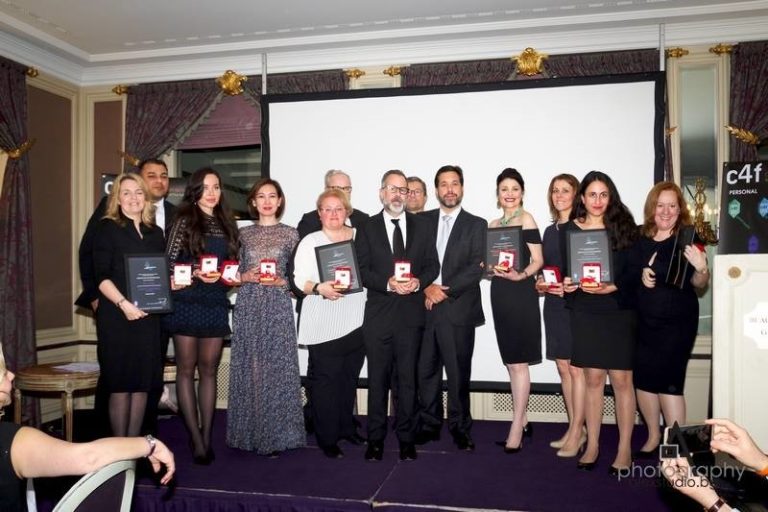 Winners of the Communication for Future Awards 2017 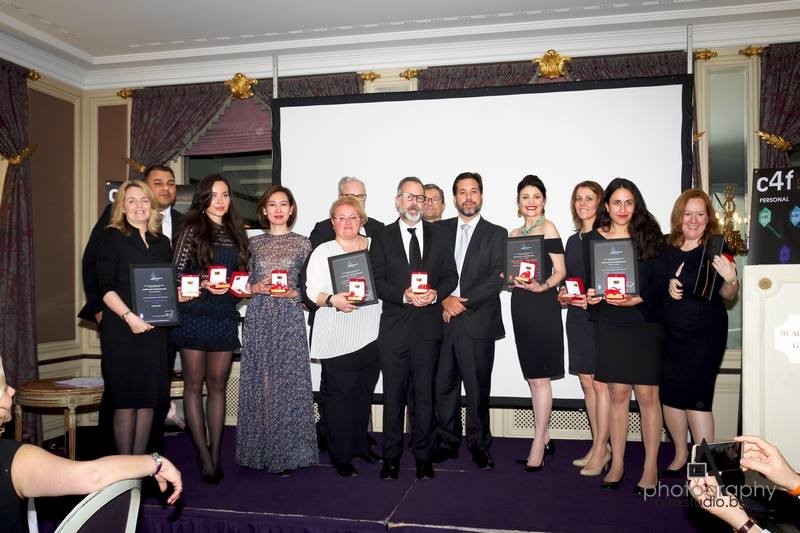 29th March 2017, Geneva : The C4F Awards 2017 was held on March 14, at Beau Rivage Hotel, in Geneva, Switzerland. The award recognizes highly professional and globally remarkable individual communicators and/or organizations with a creative approach and unique vision of the future of the communications industry worldwide. The prestigious C4F Awards was launched in 2011 and this is its 7th edition. There are 23 nomination categories for the Awards under three divisions: Personal, Corporate and Start-Ups.

The organizers received 86 applications altogether, in all 23 categories. Among the nominees there are representatives from 30 countries on 5 continents. Companies and individuals, who represent the best of the cases, were announced as winners at the Gala ceremony on 14 March.

We are pleased to announce the Winners of the C4F Awards 2017:

Titan of the Future

Relations of the Future

Evangelist of the Future

Talent of the Future

Leader of the Future

Creative of the Future: TCS, Europe

Yanina Dubeykovskaya, Founding Director of C4F Awards congratulated the winners saying, “Congratulations to all the winners! At the Gala we reviewed interesting showcases and greeted extremely talented professionals from 30 different countries. It was a great feeling of cross-cultural communication, when the best practices of each country were shared across the table. I am sure the C4F Awards 2018 is going to be much bigger and more encouraging for the communication professionals all over the globe.”