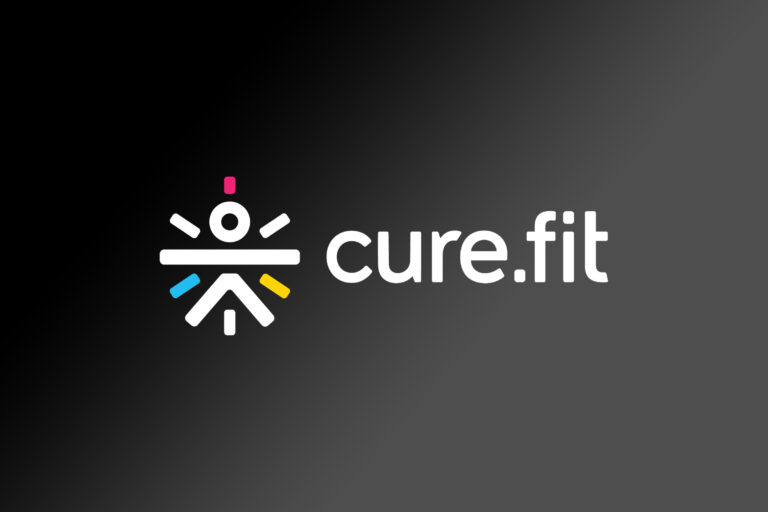 As per filings with the Ministry of Corporate Affairs, the startup has already approved an allotment of 2.25 crore Series F compulsorily convertible cumulative preference shares (CCPS) along with one equity share at Rs 483.62 each for total gross proceeds of Rs 1,088.5 crore ($145 million).

Zomato has invested Rs 750 crore, San Francisco-based South Park has infused Rs 75 crore, Accel Partners has devoted Rs 37.5 crore, while Temasek has invested Rs 187.5 crore as part of this round. This seems to be South Park Commons’ first investment in India. However, Aditya Aggarwal, one of its partners, had earlier invested in Kavin Mittal’s instant messaging platform Hike.

Zomato’s investment was announced in early November when the food-tech major published its quarterly earnings. Fitso, the food-tech company’s fitness facility subsidiary, was acquired by CureFit for $50 million. It additionally pumped another $50 million into the fintech unicorn. Zomato had acquired a total stake of 6.4 percent in the fitness startup, valued at $100 million, through cross-selling.

Curefit, founded in 2016 by Mukesh Bansal and Ankit Nagori, is a health and fitness startup that offers fitness-related services through a blend of online and offline channels. These feature offline group workouts at Cultfit centers as well as other gym equipment-based activities at partner gyms and fitness centers across the country. The platform also provides online personal training, group workouts, including live fitness classes.

Curefit spun off its food firm Curefoods, which oversees Eatfit, last year, and Curefit cofounder Nagori raised his interest in the food business following an equity swap. EatFit has solidified its footprint across 15 cities ahead of the spinoff, focusing on Bengaluru, Hyderabad, and Coimbatore. Curefoods now claims to have over 25 kitchens in four Indian cities, including Delhi, Mysore, Hyderabad, and Coimbatore.

Later that month, Tata Digital, a wholly-owned subsidiary of Tata Group Holding entity, Tata Sons announced plans to invest up to $75 million in Curefit, and Mukesh Bansal was appointed President of Tata Digital while continuing to lead Curefit. Prior to this round of fundraising, the company had already raised around $500 million in funding from notable investors which include Accel Partners, Castle Island Ventures, Chiratae Ventures, Epiq Capital, Kalaari Capital, InnoVen Capital, Unilever Ventures, Vistra ITCL, among several others.