Tata Digital To Make An Investment in Curefit 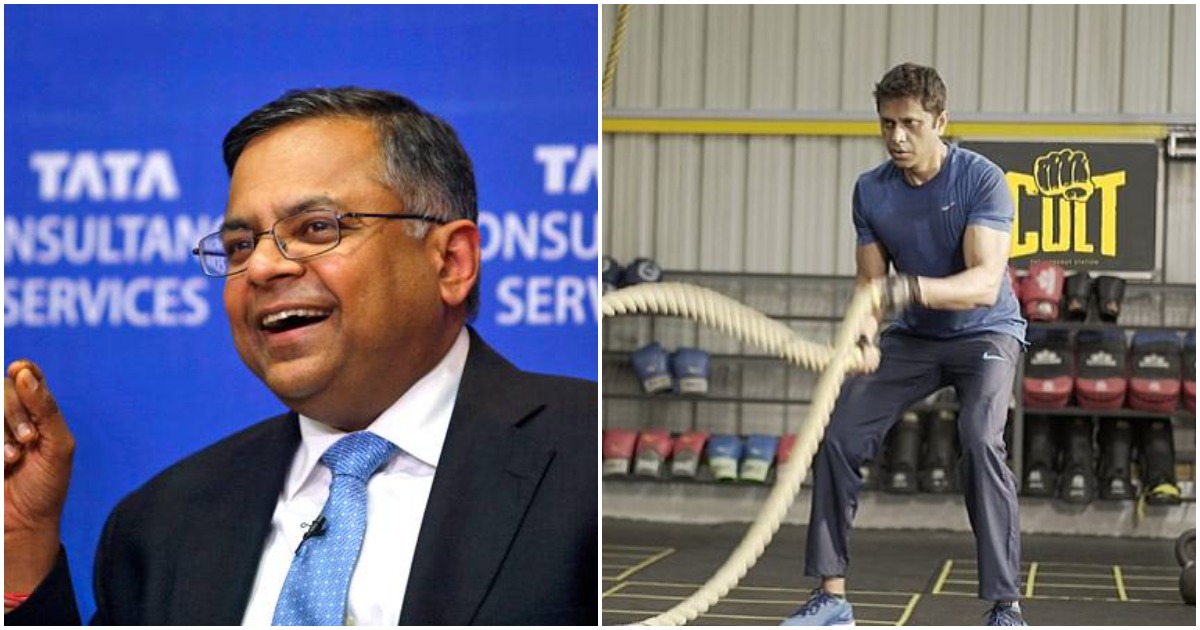 A few days ago, it was reported that after acquiring BigBasket- the online grocery store and 1mg- the e-pharma app, Tata Digital is further going to expand its empire in various businesses and acquire the fitness start up- Curefit by Mukesh Bansal.

Curefit is an Bengaluru based fitness startup which is now going to be acquired by the Tata Group, however, Mukesh bansal is not only still going to stay a part of Curefit after the acquisition, but is going to become the President of the Tata Digital and lead his own company, mentioned a statement that was captured on Monday, June 7.

N Chandrasekaran, the current chairman of the Tata Sons Private Limited, in a statement said- “With his (Mukesh Bansal’s) deep consumer experience and an entrepreneurial mindset of having incubated and grown two very successful businesses, his expertise will bring immense value to us,”

Mukesh Bansal is expected to work closely with the CEO of Tata Digital Pratik Pal.

When asked to comment about this, Mukesh Bansal said- “Being part of Tata Digital will enable us to nationally scale our offerings for our customers. Tata Digital has a highly inspiring vision to create a next-generation consumer platform.”

The spokesperson from the company declined to make any comments regarding the deal any further.

As Tata digital is currently in process of building a ‘Super App’, where the users will be able to access everything at one single place, starting from groceries to fashion and clothing to medicines, and now with Curefit on its side, fitness too,

The investment in Curefit will be done by Tata Digital, which is a subsidiary of the Tata Group which solely owned by it. The current cost of investment decided is $75 million.

Although, it was not clear as to at what valuation will the acquisition take place. The last valuation of the company before the global pandemic hit was at $800 million. Even the Singaporean company Temasek had made a huge investment in the fitness firm.

Curefit was already in association with the Tata Group way before the talks for the acquisition started going around. Ratan Tata, the former chairman of the Tata Sons, had made a huge investment of worth $3 million into the company when it had just launched. The investment was made by Ratan Tata’s UC RNT Funds which were formed by the Tata in partnership with the University of California Investments.