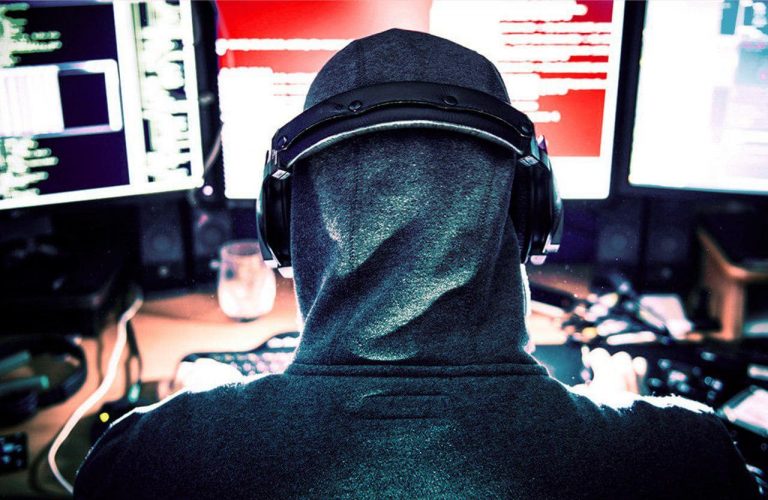 CYBER WAR AGAINST PUTIN BY AN ANONYMOUS PAGE.

The ongoing war between Ukraine and Russia has woken up many minds. One of them is the “Anonymous” or @YourAnonNews on Twitter. The page has announced a “cyber war” against the Russian government to support Ukrainians-the common population. This unknown page with 7 million followers on Twitter has recently leaked the database from Russia’s Ministry of Defense that holds critical information regarding the war. The information is now out in public and could be used or misused by anyone.

This doesn’t stop here. The page has proudly hacked many Russian state-controlled broadcast networks, RT.com. to slow it down for the operators. This kind of work is not assumed to be done by noobs. The page definitely holds immense power than we know. The page openly displays their support towards Ukraine with the use of technology. This definitely isn’t the 1990s, time has changed. Sadly, the concept of war hasn’t changed but the supporting system has grown a lot.

Here are some of the tweets made by the viral Anonymous @YourAnonNews.

#Anonymous respects the Russian people who are standing up against their government! You are us, and we are you!

Anonymous respects the freedom fighters of the Ukraine! You are us, and we are you!

No. Anonymous is not at war with Russia. We are at war with Putin. The Russian people do not support Putin's war of aggression against the Ukrainian people.
Be wary of accounts posting false statements who are not even involved in actions against Putin.https://t.co/ropo70YTCR

Hackers all around the world: target Russia in the name of #Anonymous

Anonymous leak Belarusian arms manufacturer blueprints. Same bombs that are being dropped on Ukrainians as we speak.

If you don't know how to help out, start by exposing and reporting Russian disinformation, it's an important job during these times. #Anonymous

No need to thank us, seriously. We're just doing what we think is right because if no one stands up against oppression, who will? Everyone should be standing up at this point. We're in 2022, not 1922. https://t.co/ZG7B65kpZ9

And PLEASE NOTE: We absolutely do not speak for the whole of the collective. Yet, one of our creeds is to not come at any of this with an ego, fame is looked down upon within our movement. We don't take credit for anything. We just report the NEWS.

HOW CREDIBLE THE PAGE IS?

In its recent posts, the explains the fan of their identity. According to Anonymous, they are a group of common people from different part of the world that believes in some basics of life. The tweet says “YourAnonNiews is a collaborative project with activists from different countries, we’re all working-class people seeking a better future for humanity. Our cultural
backgrounds, political views, and preferred method of activism is different, but we
agree on a few basic principles, Freedom of information, freedom of speech, accountability for companies and governments, privacy anonymity for private citizens”.

We have to believe their words as there is no other information about them so far. People recognize them for their work or activism against the government which has also led them behind the bars. In the 2000s, the page gained popularity because of its contribution by conducting cyberattacks on PayPal, MasterCard, and Visa after they blocked transactions to the whistleblower outfit. Hacking government websites is not a new way for them.

People are widely appreciating Anonymous’s leaks all over the internet. These fans have made so many accounts in support the Anonymous. We don’t know how much this is going to affect the deadly war but it is a relief that people are not blindfolded by the superpowers of the world anymore. This might inspire others to speak up.