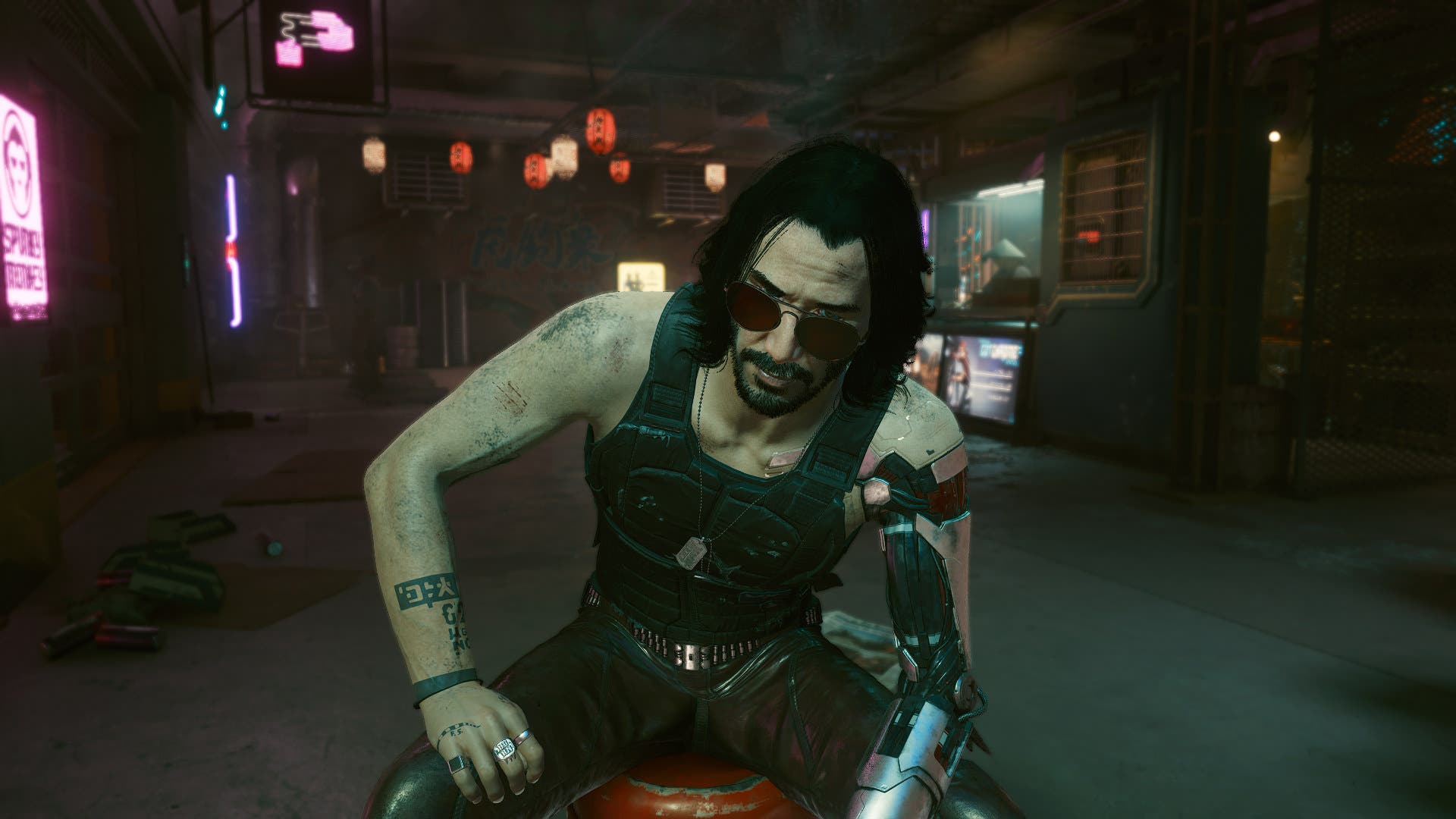 The problematic, flawed, and misleading release of Cyberpunk 2077, one of the most controversial games published last year, tipped off not just players, but also investors. The continuous story of Cyberpunk 2077 is fraught with highs and lows.

The long-awaited PS5 and Xbox Series X versions have been postponed until 2022, and while the game’s status has vastly improved over the last year, it’s still far from perfect. Despite this, the game’s reputation has greatly improved: the Steam version has received a slew of excellent user reviews, and it was even nominated for two Game Awards.

According to some sources, developer CD Projekt has agreed to pay $1,850,000 to resolve an investor lawsuit over Cyberpunk 2077’s botched launch. When you consider the game’s rumoured $316 million production budget and the fact that it was an instant hit last year with eight million pre-orders, it’s a relatively small figure. The agreement is still in the early stages and must be approved by a judge.

Shareholders claimed that the firm misled them about financial performance, and the complaint was virtually four different actions rolled into one. However, it is unclear why the settlement was so low. According to insiders, CD Projekt’s stock has plunged 54 percent since the game’s release, and analysts have dramatically cut Cyberpunk 2077 sales expectations.

Furthermore, CD Projekt has pushed back the highly anticipated next-gen console updates for Cyberpunk 2077 and The Witcher 3 from the end of 2021 to the first quarter of 2022. “We apologise for the inconvenience, but we wanted to put things right,” the business stated. In August, the developer published Cyberpunk DLC, but it simply brought a few aesthetic items and a car to the game.

Since its debut, many bugs have been fixed, making it more playable. However, they have yet to deliver on a long list of promises made about the game, the majority of which concern a smart AI that creates a very immersive world. For example, the police system, trauma teams, AI processes, and so on.