When the much-anticipated startup IPO season started out in November, mutual funds were the first to invest in fintech giant Paytm and insurtech unicorn Policybazaar. 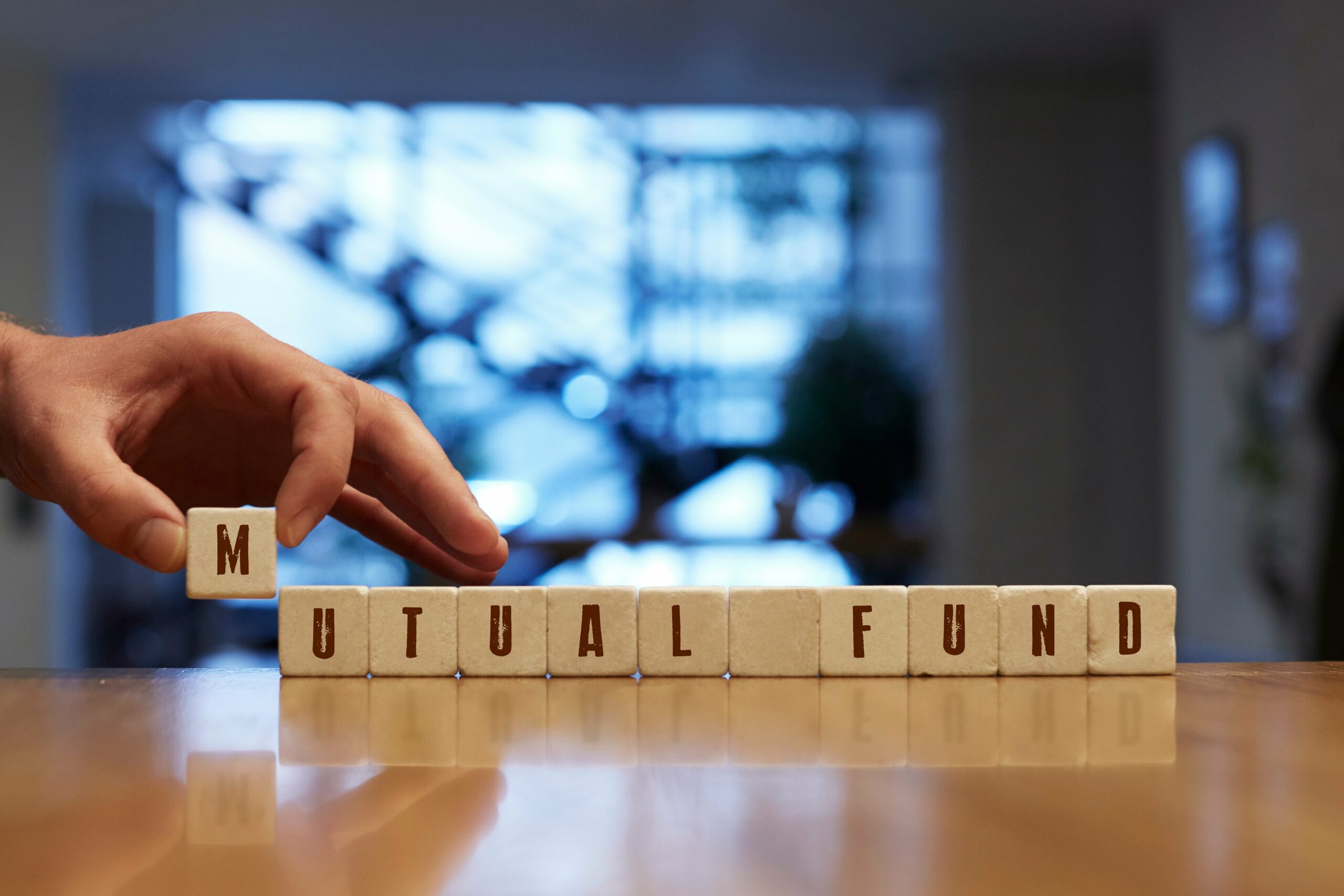 Noida-based Paytm made a lackluster debut on the stock exchanges on November 18 after a relatively tepid response to India’s largest IPO of Rs 18,300 crore. It got listed at a discount of roughly 9 percent. The company’s shares were trading at Rs 1,351.50 on the BSE around 2.45 p.m. on Friday (December 12), down Rs 47.80 or 3.42 percent from the previous close.

The lock-in period for anchor investors, which also included mutual fund institutions, ended on Wednesday, causing a drop in the stock market during the session. They did, however, recover from Wednesday’s lows. On December 13th, 2021, the digital payments giant announced that its gross merchandise value (GMV) for the October-November period of FY22 amounted to Rs 1.66 lakh crore, representing a year-on-year increase of 129 percent. During the July-September quarter, its operating revenue increased by 63.6 percent to Rs 1,086.4 crore.

Axis Bank was one of the most popular stocks among fund managers in November. At the end of November, data suggested that 63.5 crore shares of the lender were held by fund houses, up 5.53 crore from the previous month. The second and third most popular stocks were ICICI Bank and HDFC Bank, with 4.37 crore and 94 lakh shares bought, respectively. Axis Bank’s stock price slipped 11.64 percent in November, while HDFC Bank’s stock price plunged 5.64 percent.

Fund managers, on the other side, were dumping Vedanta shares, releasing 8.03 lakh shares of Anil Agarwal’s company. This was followed by the recently listed Zomato. According to data, fund managers dumped 4.13 crore shares of the food tech firm in November. In November, Zomato’s share increased by 16 percent, while Vedanta’s increased by 11.4 percent.

The Gurgaon-based online food aggregator – Zomato has roughly doubled its consolidated net loss to Rs 434.9 crore for the quarter ending September. During the same period in the previous fiscal year (FY21), the food-tech major posted a net loss of Rs 229.8 crore. This increase in losses is largely attributable to a 174 percent increase in expenses to Rs 1,601.5 crore during the review period, up from Rs 584.9 crore in the same period last year.