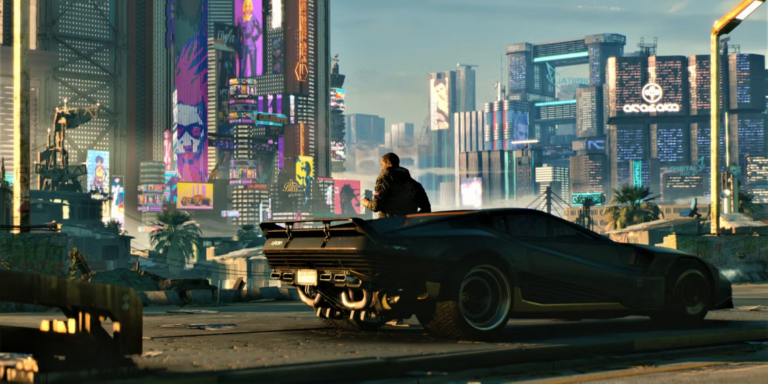 If CD Projekt Red moves ahead with plans to release a Cyberpunk 2077 Game of the Year Edition, it has to be assumed it will feature all the previously released DLC for Cyberpunk 2077 baked-in, along with access to the Phantom Liberty DLC, which is currently scheduled for release sometime in the coming year. Then again, the disastrous release of Cyberpunk 2077 might have some fans raising an eyebrow about CD Projekt Red potentially producing a Game of the Year Edition of the game.

Earlier today, CD Projekt Red community lead Marcin Momot confirmed via Twitter that Cyberpunk 2077 will not have any news shared at the conference, with further information about the long-awaited RPG coming only if it is finished. Next-gen patches have already been revealed for The Witcher 3 and other current projects, and it will be fascinating to see what extra games CD Projekt Red wants to bring.

CD Projekt Red, publisher and developer of this title, and of the acclaimed role-playing game The Witcher 3, has suggested the next-gen versions of both games could be delayed until 2023. Prior to release, CD Projekt Red provided review copies of Cyberpunk to multiple mainstream outlets.

After years of intense anticipation, CD Projekt released Cyberpunk 2077 on PlayStation 4, Stadia, Windows, and Xbox One on Dec. 10, 2020, with PlayStation 5 and Xbox Series X/S versions released a couple of years later. Cyberpunk 2077s was one of the most hyped video games of all time prior to its November release, but numerous technical issues with the console versions of the game led to it being widely considered a dud upon release. It was recently reported that the poor reception of Cyberpunk 2077 has cost Cyberpunk 2077’s studio stock to take a nose dive.

Over the years since its release, the devs have definitely redeemed themselves by fixing the game to a level that is actually very enjoyable to play. With the release of the cyberpunk anime, gamers started giving the game a second chance to the point that it even broke its launch numbers.